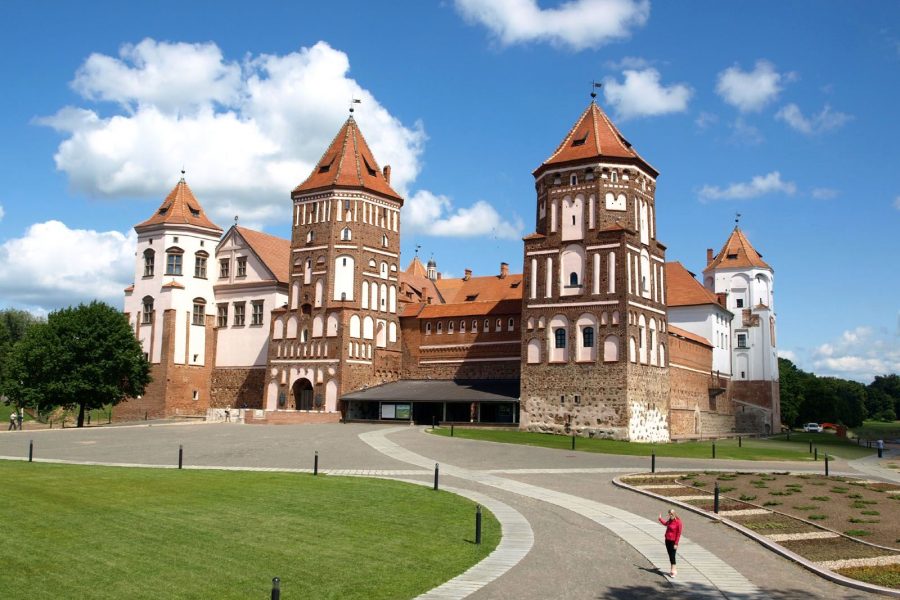 The Belarusian Constitution guarantees the right for all citizens “to healthcare” including free treatment at state health-care establishments”. Medical treatment at medical centres or hospitals is provided free of charge, and conforms to state minimum social standards. The main owner and manager of the healthcare system in Belarus is the State. The leading role of state medicine […] 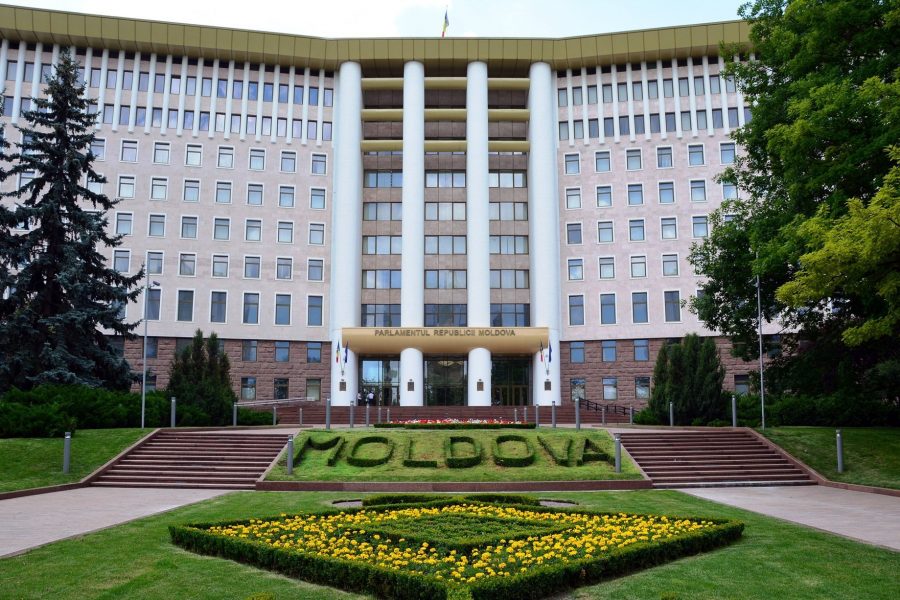 Expansion of Health Care in Moldova

About Moldova Moldova officially the Republic of Moldova (Romanian: Republica Moldova, is a landlocked country in Eastern Europe, bordered by Romania to the west and Ukraine to the north, east, and south (by way of the disputed territory of Transnistria. The capital of Moldova is Chisinau. The local language is Romanian, based on the […] 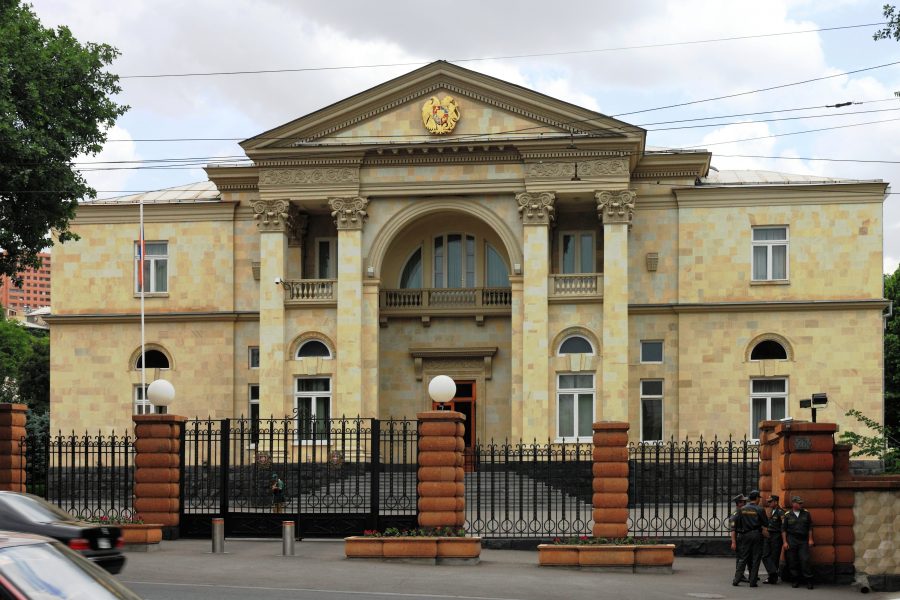 The Soviet domination of the health system in Armenia was such that no traces of pre-Soviet healthcare traditions were discernible at the time of independence in 1991. Rather, the country inherited a highly centralised system. The entire population was guaranteed free medical assistance, regardless of social status, and had access to a comprehensive range of […] 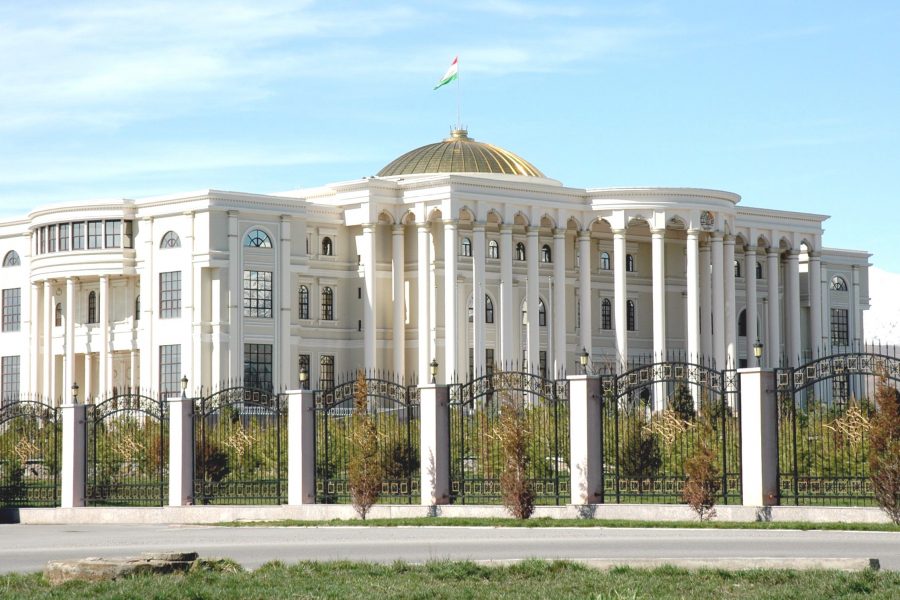 Health at glance In Tajikistan health indicators such as infant and maternal mortality rates are among the highest of the former Soviet republics. In the post-Soviet era, life expectancy has decreased because of poor nutrition, polluted water supplies, and increased incidence of cholera, malaria, tuberculosis, and typhoid. Because the healthcare system has deteriorated badly and […] 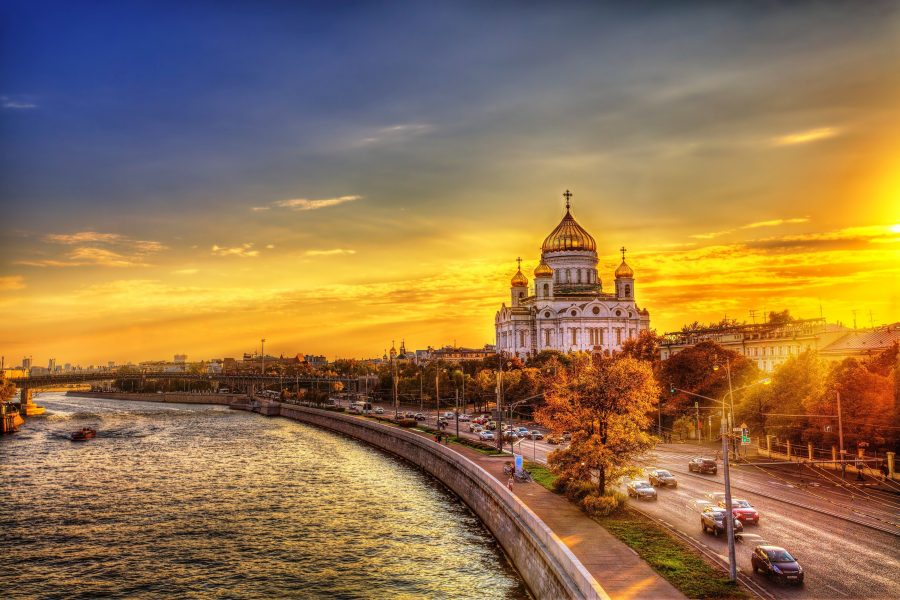 Healthcare in Russia – Right to free healthcare for all citizen

Healthcare in Russia is provided by the state through the Federal Compulsory Medical Insurance Fund, and regulated through the Ministry of Health. The Constitution of the Russian Federation has provided all citizens the right to free healthcare since 1996. In 2008, 621,000 doctors and 1.3 million nurses were employed in Russian healthcare. The number of […]