Since the end of the Cold War in 1990, the former Soviet Union experienced revolutionary changes in society, including the reform and opening up of the market that came with the dissolution of the Union. In particular, a positive outcome was that Russia and Kazakhstan,Uzbekistan, Turkmenistan were transformed into a bridge to expand into parts of Central Asia. Taj Pharmaceuticals is building customer loyalty by implementing long-term and steady ethical Generics marketing in order to overcome the anti-capitalistic sentiment which is prevalent in the Commonwealth of Independent States, with the aim of growing into one of the leading brands in Russia and the CIS countries.

Taj Generics (Taj Pharma) provides a wide range of products to the Indian market, including an extensive range of generics and specialty products; Our products cover a vast array of therapeutic categories, and we offer an extensive range of dosage forms and delivery systems including oral solids, controlled-release, steriles, injectables, topicals, liquids, transdermals, semi-solids and high-potency products. Our Generics portfolio offers over 1500 products in the major therapeutic areas of gastro-intestinal, cardiovascular, pain management, oncology, anti-infectives, paediatrics and dermatology. 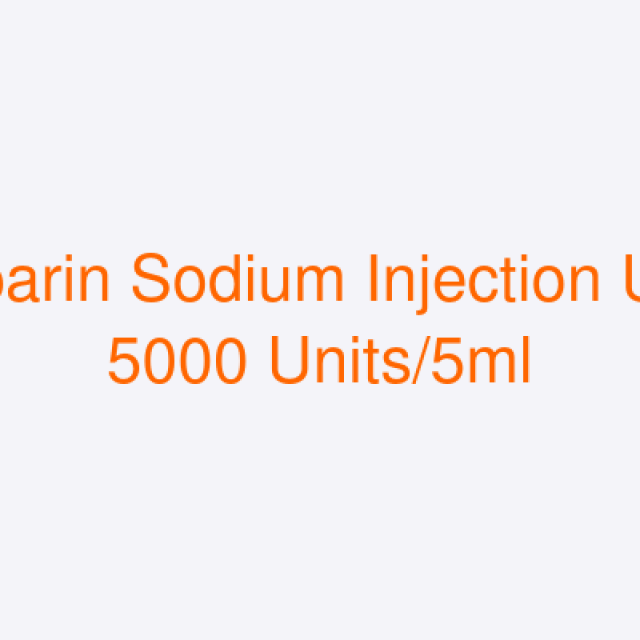 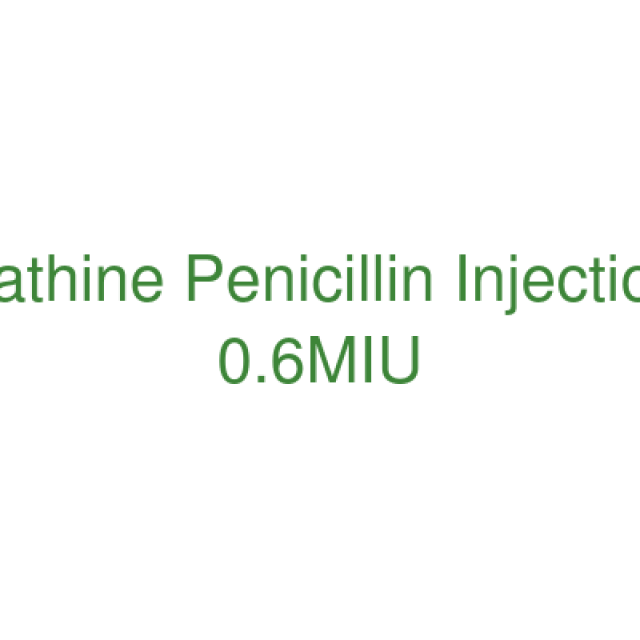 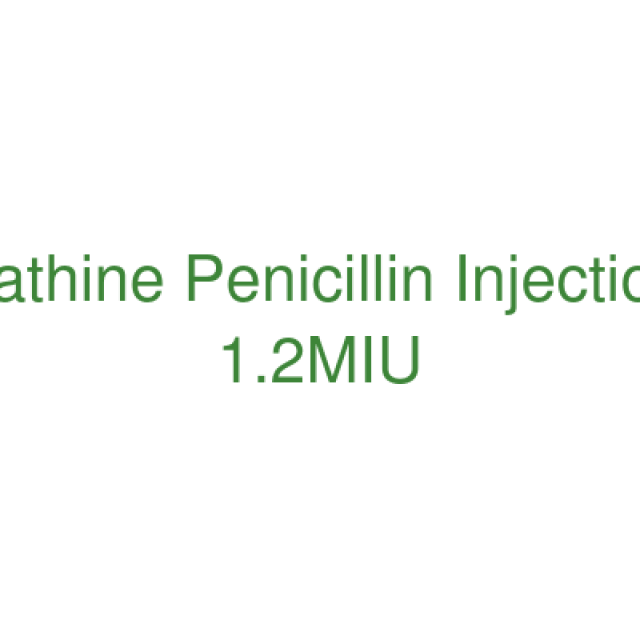 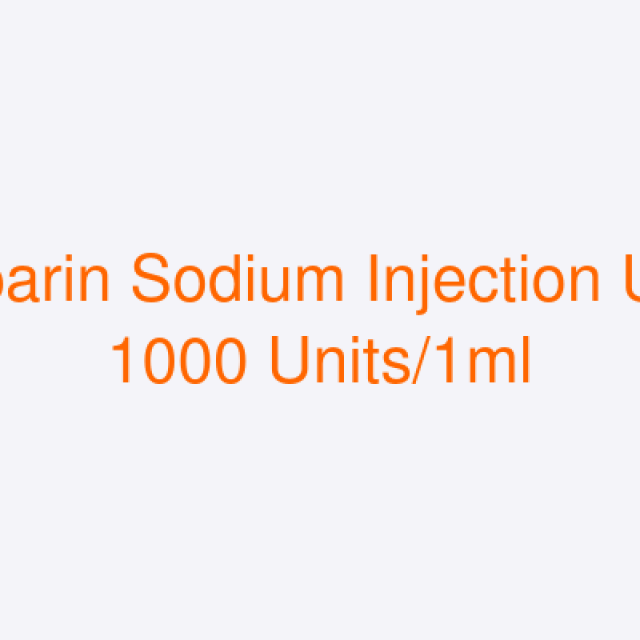 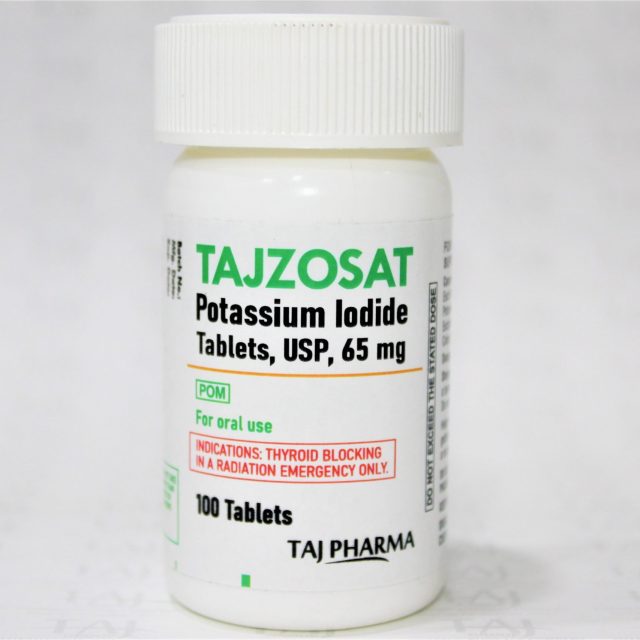 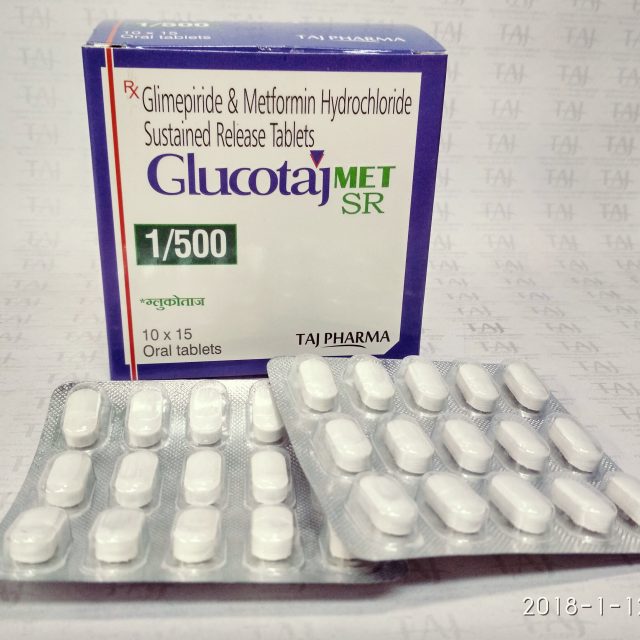 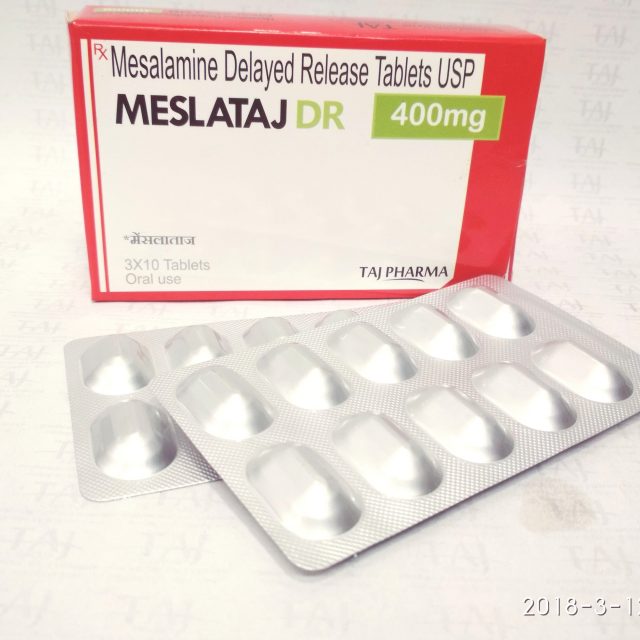 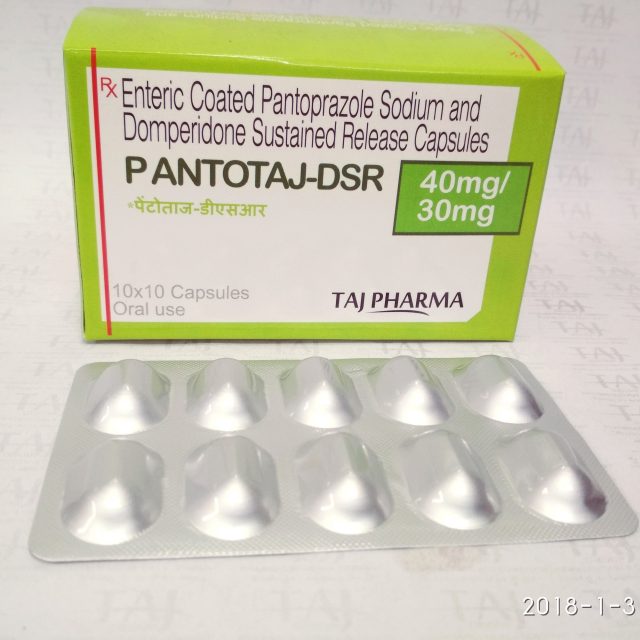 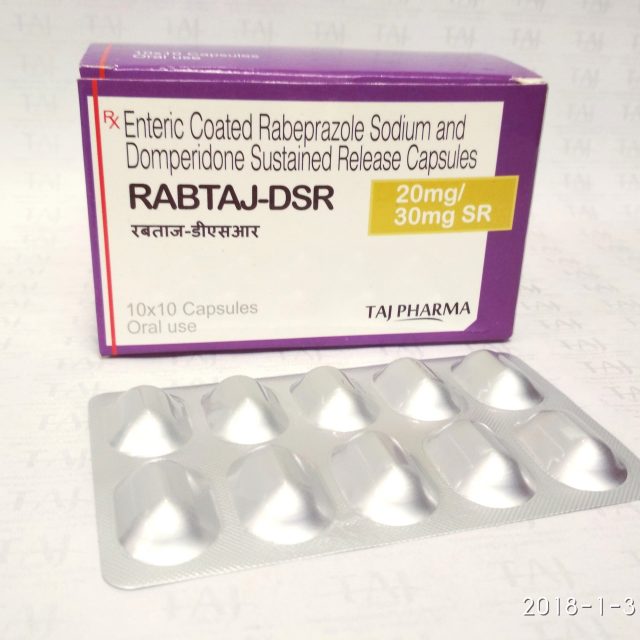