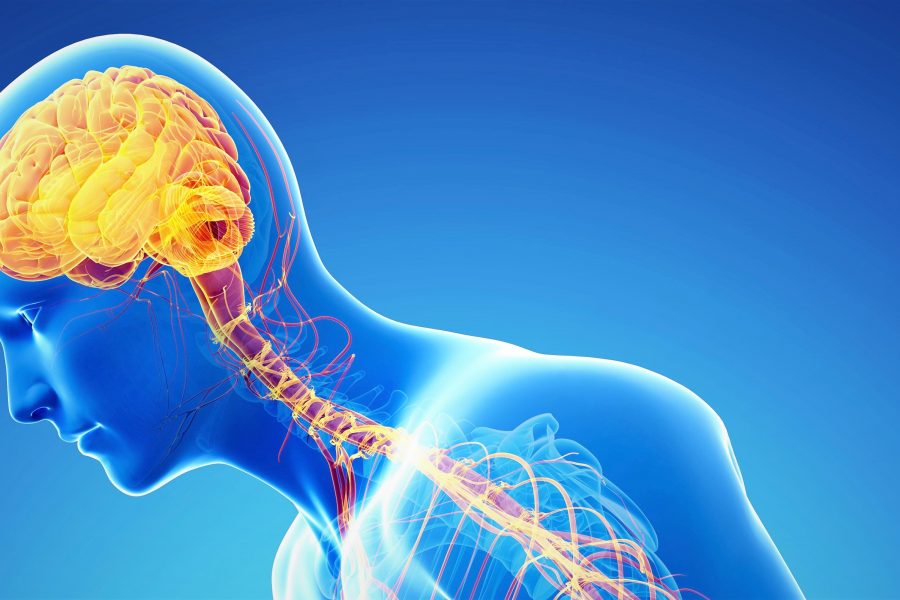 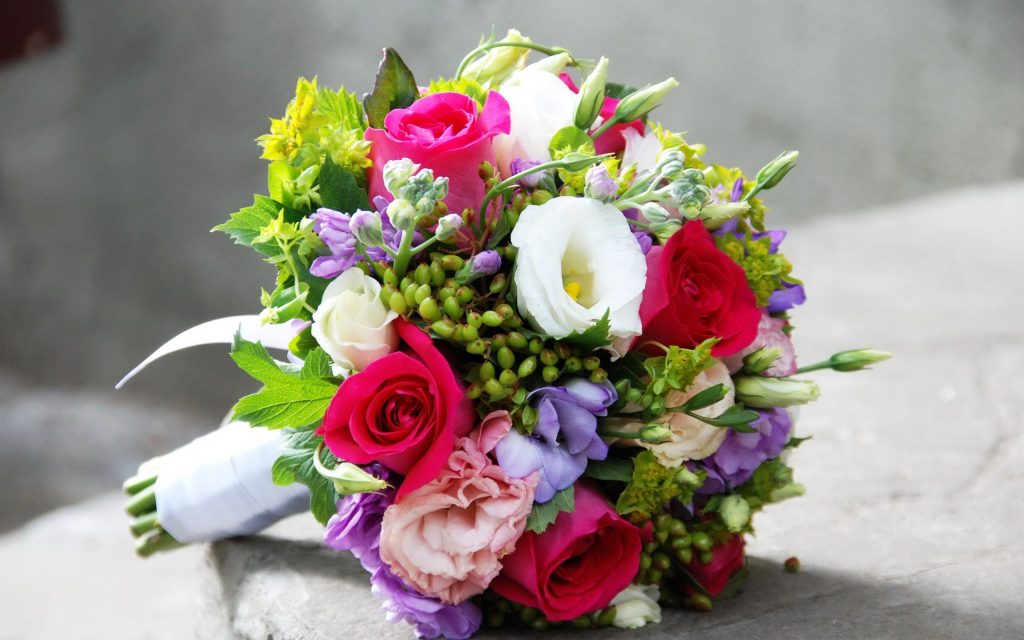 Wilson’s disease cause and treatment

Wilson’s disease is a rare inherited disorder that causes copper to accumulate in your liver, brain and other vital organs. Most people with Wilson’s disease are diagnosed between the ages of 5 and 35, but it can affect younger and older people, as well.

Copper plays a key role in the development of healthy nerves, bones, collagen and the skin pigment melanin. Normally, copper is absorbed from your food, and excess is excreted through a substance produced in your liver (bile).

Wilson’s disease is present at birth, but signs and symptoms don’t appear until the copper builds up in the brain, liver or other organ. Signs and symptoms vary depending on the parts of your body affected by the disease. They can include:

Wilson’s disease is inherited as an autosomal recessive trait, which means that to develop the disease you must inherit one copy of the defective gene from each parent. If you receive only one abnormal gene, you won’t become ill yourself, but you’re a carrier and can pass the gene to your children.

You can be at increased risk of Wilson’s disease if your parents or siblings have the condition. Ask your doctor whether you should undergo genetic testing to find out if you have Wilson’s disease. Diagnosing the condition as early as possible dramatically increases the chances of successful treatment. 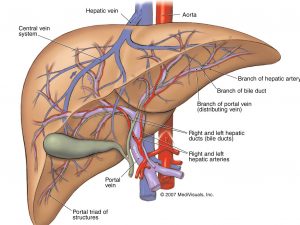 Diagnosing Wilson’s disease can be challenging because its signs and symptoms are often hard to tell from those of other liver diseases, such as hepatitis. Also, symptoms can evolve over time. Behavioral changes that come on gradually can be especially hard to link to Wilson’s.

Doctors rely on a combination of symptoms and test results to make the diagnosis. Tests and procedures used to diagnose Wilson’s disease include:

Your doctor might recommend medications called chelating agents, which bind copper and then prompt your organs to release the copper into your bloodstream. The copper is then filtered by your kidneys and released into your urine.

Treatment then focuses on preventing copper from building up again. For severe liver damage, a liver transplant might be necessary. 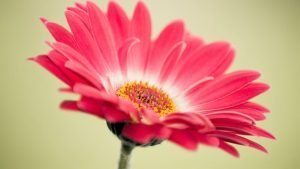 If you take medications for Wilson’s disease, treatment is lifelong

If you take medications for Wilson’s disease, treatment is lifelong. Medications include:

Zinc acetate might be used as primary therapy if you can’t take penicillamine or trientine. Zinc acetate can cause stomach upset.

Your doctor might also recommend other medications for symptom relief.

Most transplanted livers come from donors who have died. But in some cases a liver can come from a living donor, such as a family member. In that case, the surgeon removes your diseased liver and replaces it with a portion of the donor’s liver.

If you have Wilson’s disease, your doctor will likely recommend that you limit the amount of copper you consume in your diet. You might also want to have your tap water’s copper levels tested if you have copper pipes in your home. And be sure to avoid multivitamins that contain copper.

Foods that contain high amounts of copper include: 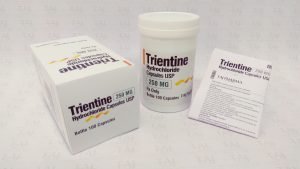