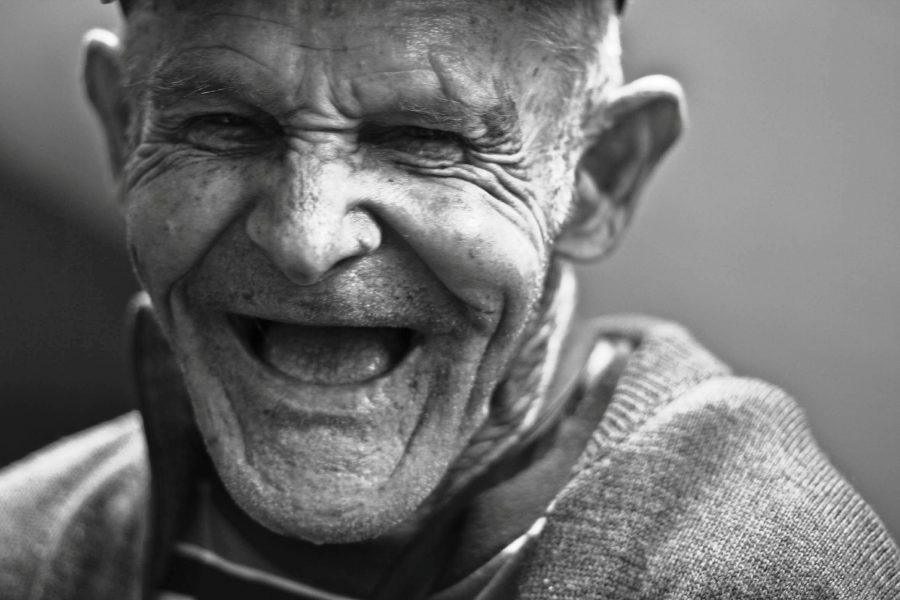 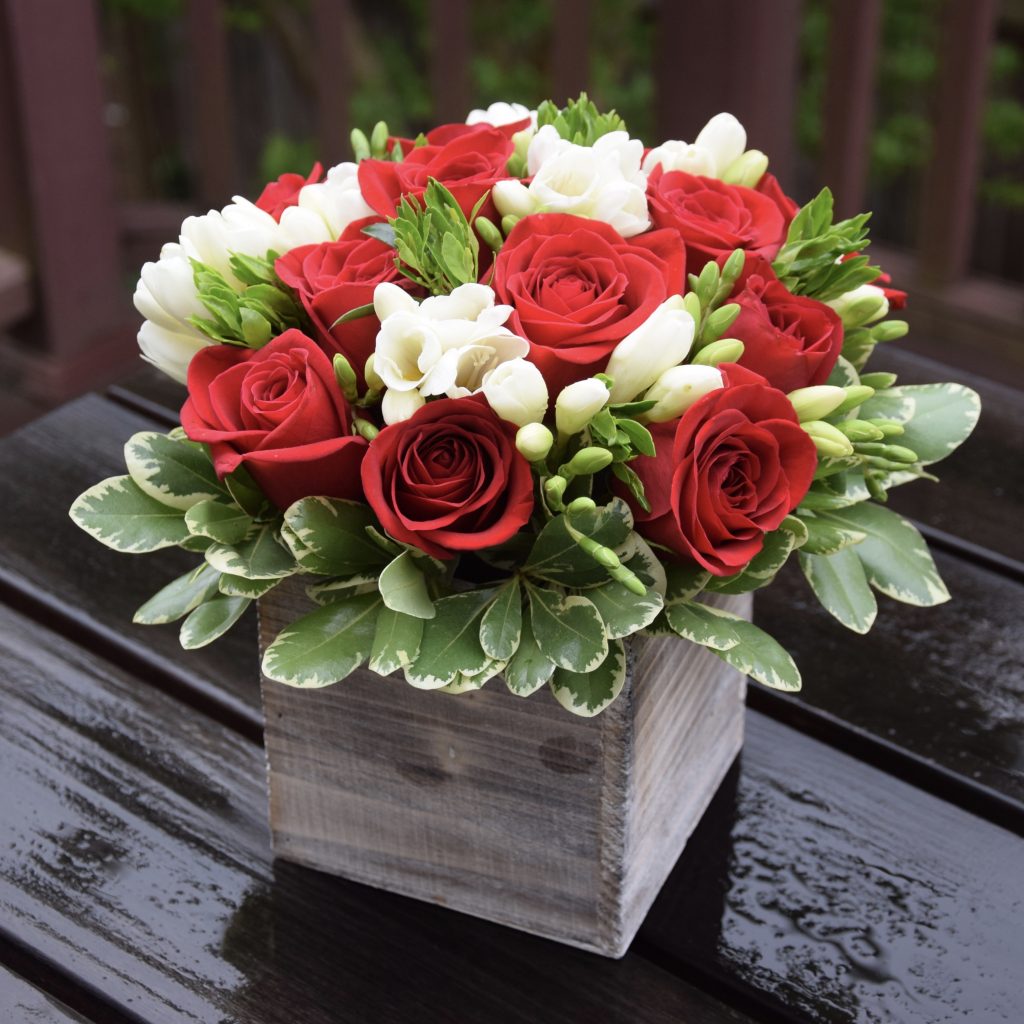 There has been a long-running debate in the medical community on whether we stop producing new brain cells after childhood. Now, a recent study from Columbia University has revealed new brain cells are formed in adults well into their 70s, similar to the brains of teenagers. Despite this, many elderly people experience cognitive decline, and the researchers may have answers to understand why.

The study titled “Human Hippocampal Neurogenesis Persists throughout Aging” was published on April 5 2018 in the journal Cell Stem Cell. Neurogenesis refers to the process of producing neurons in the brain.

“This hasn’t been studied systematically before. But in rodents and other animals, we don’t see continued brain growth,” says Boldrini, a professor of neurobiology at Columbia University in New York.

She and her colleagues examined the brains of 28 people who had died from accidents and not from long-term disease. All the subjects, ranging from the age of 14 to 79, were healthy and had not been taking anti-depressants. The researchers observed the hippocampus, a region of the brain which controls emotions, memory and spatial navigation. For the first time, results showed the brains of older human subjects contained many new neurons.

“We found that older people have similar ability to make thousands of hippocampal new neurons from progenitor cells as younger people do,” Boldrini stated. “We also found equivalent volumes of the hippocampus a brain structure used for emotion and cognition across ages.”

But how would this explain the decline in brain function and cognitive abilities which are often linked to aging? Boldrini explained that the elderly displayed reduced formation of blood vessels compared to younger people and “maybe less ability of new neurons to make connections.”

Ultimately, brain deterioration is caused due to insufficient blood flow to the neurons and reduced cell-to-cell connectivity. The researchers added that these findings may help medical professionals in developing strategies to fight cognitive decline due to aging. The key is to increase blood flow to the brain. Exercise and being intellectually engaged can help with this, according to Boldrini. She added further research is required to understand if this discovery can help improve treatments for conditions such as depression and Alzheimer’s disease.

Lisa Feldman Barrett, a professor of psychology at Northeastern University, elaborated on what keeps the mind sharp at any age. She said elderly people should strive to work hard and challenge themselves regularly in terms of physical and mental effort. Of course, avoiding distressing situations can be helpful.

“But if people consistently sidestep the discomfort of mental effort or physical exertion, this restraint can be detrimental to the brain. All brain tissue gets thinner from disuse,” she explained. “If you don’t use it, you lose it.”