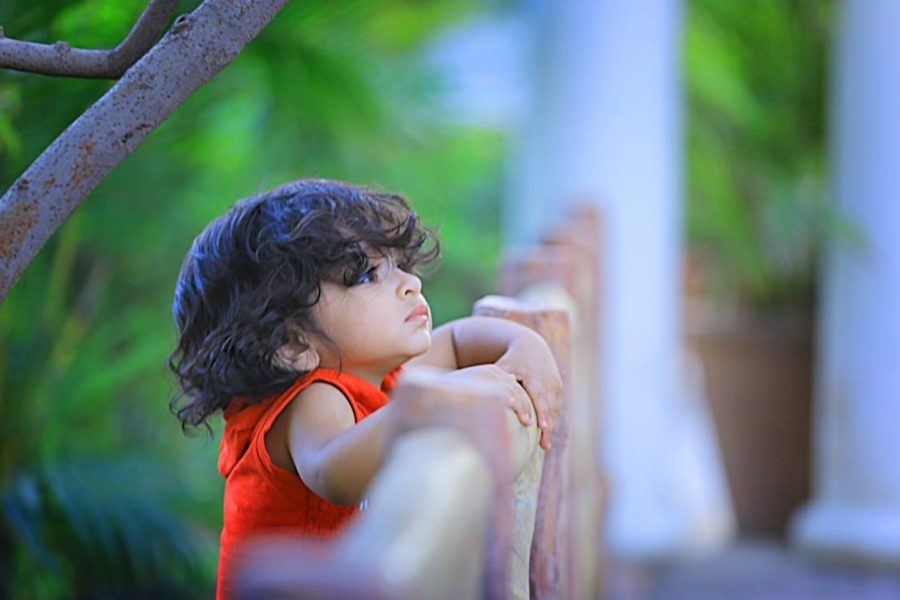 A nationwide shortage of a generic drug that can shrink and control brain tumors in children raises questions about how critical medicines can go scarce.

Life-saving pediatric cancer drugs are frequently unavailable due to shortages.

Since being diagnosed with a brain tumor nearly a year ago, my son has lived much like any 5-year-old – in the constant and aggressive pursuit of knowledge and joy.

He has scoured Chesapeake Bay beaches for shark teeth fossils, played on a T-ball team and committed to memory the names, sizes and dietary habits of dozens if not hundreds of the most obscure dinosaurs to have roamed our planet. He has blessed his family and friends with a smile and laugh too beautiful for words.

For now, the chemotherapy medication we rely on to help my son live as well as he does is a drug called Vinblastine. It is an older, generic drug made from the leaves of a rare periwinkle plant. It helps many children like my son as well as adults with a wide variety of cancers.

Of all of the many late night “what ifs” I have wrestled with since my son’s diagnosis, a nationwide shortage of a generic drug to shrink and control brain tumors in children is not something I ever could have fathomed. Not in this country.

Yet in recent weeks, in oncology clinics and hospitals across the United States, patients, families and medical providers are having difficult conversations about whether there is enough Vinblastine to go around. On July 23, the Food and Drug Administration placed Vinblastine on its drug shortage list.

Asked about the Vinblastine supply problem, an FDA spokeswoman, Amanda Turney, says shortages of “critical and life-saving products such as Vinblastine are a top priority” for the FDA. She attributes the current shortage of Vinblastine to manufacturing delays.

“FDA has been monitoring this shortage and is working closely with the manufacturer,” she says, adding the drugmaker, Fresenius Kabi, recently told the agency of “additional releases, which will clear all back orders.”

A Fresenius Kabi spokesman, Matthew Kuhn, confirms the FDA’s account. He says the company has been in regular contact with the agency. He says he cannot discuss the cause of the manufacturing delay.

“In general, we as a company remain committed to producing product regardless of patient size and we are investing … in the long term so we can increase output so more patients can be served,” he says.

Despite my deep concerns over the current supply shortage, I’m glad the company still supplies the drug my son and children like him need because, under the law, the FDA cannot force companies to make a drug or to make more of a medication. So far, I’m also glad my son’s care has not been impacted. But any extended shortage could prompt discussions and worries – for him and no doubt for many other patients across the country – about lowering dosages or skipping treatment.

When I first learned about the shortage, I went online almost immediately. I expected to see more about the situation in news coverage. I found almost nothing except an article published in 2012 in the News-Star newspaper of Monroe, Louisiana, which quoted an oncologist as saying, “We’ve never seen anything like this.”

Because there is such scant reporting around individual drug shortages, it is hard to tell how many times Vinblastine has been on the FDA shortage list aside from the most recent shortage. But the drug was also placed on the shortage list as recently as 2016, according to the American Society of Health-System Pharmacists.

Others have seen shortages happen – again and again. Dr. Yoram Unguru, a pediatric oncologist at Johns Hopkins University who has written extensively about the dwindling or depleted supply of pediatric cancer drugs, says shortages too often involve older “tried and true” injectable generic drugs like Vinblastine.

“You don’t see this with the blockbuster drugs,” he says. “There’s no shortage of immunotherapies. Those drugs cost huge amounts.”

Earlier this year, frustrated, Unguru wrote a commentary in The Baltimore Sun.

“Unfortunately, due to shortages of old and off-patent drugs used to cure approximately 85 percent of all children with cancer in the U.S., increasingly, it is getting hard to do so,” he wrote. “Typically, we only get one chance to cure disease. If that opportunity is missed, it is rare that we are able to cure childhood cancer.”

The problem isn’t just Vinblastine. Acute lymphoblastic leukemia is the most common childhood cancer. But over the past decade, eight of the 10 drugs most commonly used to treat it have been temporarily unavailable, according to Unguru.

Most everyone in Washington, D.C., seems to agree the shortages are a big problem. One press release by Kirsten Gillibrand, the senator from New York and Democratic presidential candidate, even mentions my son’s drug by name, citing Vinblastine as one of 14 “life-saving cancer drugs” in short supply.

“No parent should wait and worry over whether or not their child has access to life-saving medicine,” Gillibrand said in the news release.

I agree. But the news release is hardly news. It was issued more than seven years ago.

If it’s not big news every time a lifesaving cancer drug faces a supply shortage, it should be. At the same time, though, I understand keeping track of drug shortages isn’t easy, either. Overall, more than 100 drugs are listed as “currently in shortage” on the FDA’s shortage list. It’s true, shortages have dropped since 2011. But the shortage list too often contains critical, lifesaving drugs like Vinblastine.

Martin Van Trieste, a former executive at Amgen, a big pharmaceutical company, says in an interview he’s talked to his share of regulators and lawmakers over the years about the drug shortage problem.

He is now the chief executive of a new nonprofit pharmaceutical company called Civica, which was created by hospital systems specifically to stabilize supply of critical drugs in their institutions. Ultimately, Van Trieste says the company aims to end shortages by making its own drugs.

For now, though, he says Civica tries to negotiate with drug manufacturers to lock in long-term deals. These agreements both allow manufacturers to invest more in making drugs and for Civica to stockpile drugs to help prevent shortages. The company expects to bring 16 drugs to market this year.

One persistent problem, Van Trieste says, is that prices on generics are low and so manufacturers, one by one, start to pull out of making the product. As companies start to fall away, nobody thinks of it until only one or two manufacturers are left.

“If there’s only one drugmaker left then anything at all that goes wrong creates a shortage,” he says.

Turney, of the FDA, says while different drugs have gone in and out of shortage in recent years, there are some common threads.

“Many of the critical drugs that we find in shortage are sterile injectable drugs and too many of them persist,” she says. “The FDA’s list of drug shortages will almost always include a troubling complement of important sterile medicines, like those to treat cancer.”

Last year, the FDA opened a public docket for comments and ideas on how to address persistent drug shortages. The government received 268 comments on the public record. (By contrast, a quick perusal of the federal rulemaking website shows nearly 24 million comments on net neutrality.)

But among the most frustrated of the commenters on drug shortages was Brandon Luke, a purchasing agent for the pharmaceutical department of a hospital in Waterloo, Iowa.

Luke, who agreed to share his letter with me, wrote that a “major contributing factor to the widespread drug shortages of the past year has been unchecked hoarding/reselling of critically short medications [particularly sterile injectables] by ‘secondary’ wholesalers.'”

“As far as we’ve been able to determine, it appears these ‘secondary’ wholesalers are buying up everything they can at the first indication of an impending shortage so they can turn around and resell at 5-10+ times the market rate when supply at the major/primary wholesalers have been depleted,” Luke told the FDA in his letter.

If you read the letters sent to the FDA – from hospitals, group purchasing officials, patented and generic drugmakers, among many others – it seems as if there are as many opinions about the cause of shortages as there are drugs in short supply.

As a parent, I don’t pretend to know the root causes of the shortage of drugs like the one my son needs – though, out of necessity, I am trying to learn more.

What I do know is that each week the skin on a small patch of his chest is numbed. Then, a needle goes into a port surgically implanted under his skin to administer the chemotherapy.

The nurses and doctors call this procedure “port access,” but my son has another name for it: “the poke.” It is difficult. It can take a while for children, or anyone, to get used to this week after week.

Though he usually no longer gets upset, his hands still get a little sweaty. Still, like many children on chemotherapy, he is stoic. After the needle comes out, sometimes he will even go so far as to say, “Well, that was easy.”

But chemotherapy is not easy. It is hard enough already. And whether it is Vinblastine or some other lifesaving drug, nobody should ever have to worry about whether there is enough medication to go around.

But once again, in the face of another shortage, many families and patients do worry.