Here’s what to look out for — other than the packaging

Prescription drug costs are an issue for millions of Americans, many of whom use prescription medicine on a daily basis. And since Medicare doesn’t always cover brand-name drugs, it’s worth giving some thought to what exactly, if any, are the differences between brand name and generic drugs on the market.

The Food and Drug Administration, which must grant approval to any generic drug before it can be sold in stores, maintain that the standards are high, the testing absolute.

A FDA press representative told Considerable, “To obtain FDA approval, generic drug makers must prove that their product performs in the same way and is as safe and effective as the brand-name drug. Therefore, health care professionals and consumers can be assured that FDA-approved generic drugs have met the same strict standards as their brand-name counterparts.”

And what are the exact standards that generic drugs must meet in order to reach the market?

According to the FDA representative,  “A generic drug approved by FDA that would be substituted by a pharmacist for a brand-name drug will:

So why then, if generic drugs are under such a high level of scientific scrutiny from the FDA, does there continue to be doubt as to their efficacy? Much of the doubt stems from stories about lax oversight and fraudulent practice in other countries, particularly China and India.

The FDA, in insisting it’s up to the admittedly huge task of regulating the world’s generic drug output, has stated: “By maintaining global vigilance over the generic manufacturing industry, in close collaboration with our international regulatory partners, we’re maintaining the quality of these medicines while helping patients and payers realize more of the benefits from high quality, low cost generics.” 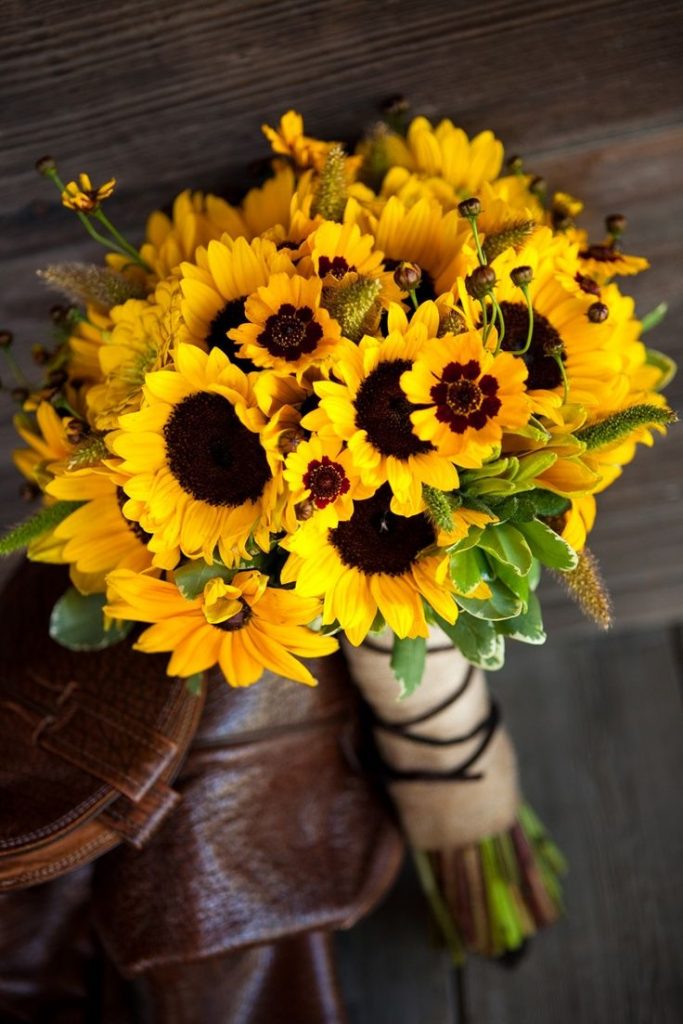 So while the FDA attempts to maintain the international credibility of generic drugs, and to keep the health and safety of brand-name and generic drugs in the U.S. at a high level, Medicare drug plans typically feature numerous generic versions of popular drugs.

Medicare headquarters directed Considerable to this information about generic drugs in most plans: “Most Medicare drug plans have their own list of covered drugs, called a formulary. Plans cover both generic and brand-name prescription drugs. The formulary includes at least 2 drugs in the most commonly prescribed categories and classes. This helps make sure that people with different medical conditions can get the prescription drugs they need.”

So if Medicare doesn’t always cover brand-name drugs, and some generics are viewed with some skepticism, is there reason to worry about the generic drugs you are taking?

A healthy dose of skepticism can be a good thing, especially when it comes to what you put into your body, so you should always ask you doctor, pharmacist, or respected health professional about the specific medications you are taking and what any specific differences may exist within the generic versions.

And there probably are some differences.

Some generic versions have different inactive ingredients, which can affect the appearance and texture of the drugs. Brand-name medications may also exert a placebo effect thanks to their familiar packaging, appearance and name recognition. This means that some people may perceive branded drugs as slightly stronger.

But any differences are minor, and oversight by the FDA is much more stringent in the United States than it is in some countries of origin for generics.

Bottom line: Saving money by taking generic drugs is a reasonable and common solution for many people, and one that should not be dismissed lightly.

But staying informed on the latest news regarding specific drugs you are taking is also a good idea, to avoid a situation in which your medicine isn’t doing what it should.