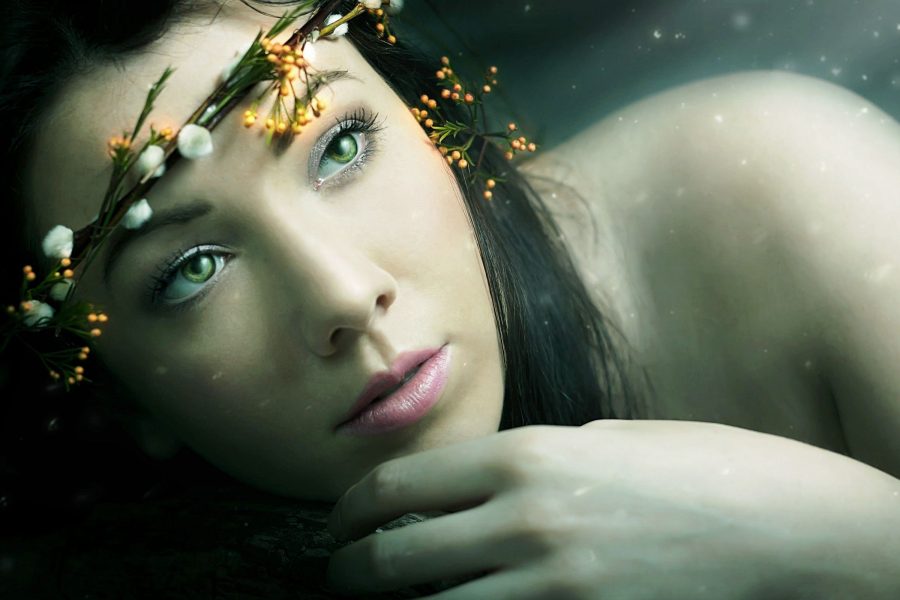 A study based on the findings of a two-part experiment revealed empirical evidence that affective realism involves changes in visual perception. The paper titled “Seeing What You Feel: Affect Drives Visual Perception of Structurally Neutral Faces” was published in the journal Psychological Science on Feb. 27.

Effective realism is a term which describes the tendency of your feelings to influence the actual content of your visual perceptual. In other words, your feelings play an active role in what you see and in turn, how you experience it. According to Erika Siegel from the University of California and her co-authors from Northeastern University, the research showed human beings are active perceivers.

“We do not passively detect information in the world and then react to it — we construct perceptions of the world as the architects of our own experience. Our affective feelings are a critical determinant of the experience we create,” the researchers explained. “That is, we do not come to know the world through only our external senses – we see the world differently when we feel pleasant or unpleasant.”

For the two experiments, where the researchers used a technique called continuous flash suppression (CFS), 43 participants were recruited. The method is useful for psychologists while studying mechanisms of visual processing, as it can allow them to present stimuli without the realization of the participants.

CFS was used to display a series of flashing images to their dominant eye, alternating between a pixelated image and a picture of a neutral face. Simultaneously, the non-dominant eye was presented with a low-contrast image of a smiling, scowling, or neutral face. The aforementioned stimulus will typically suppress this image, rendering it “unseen.” 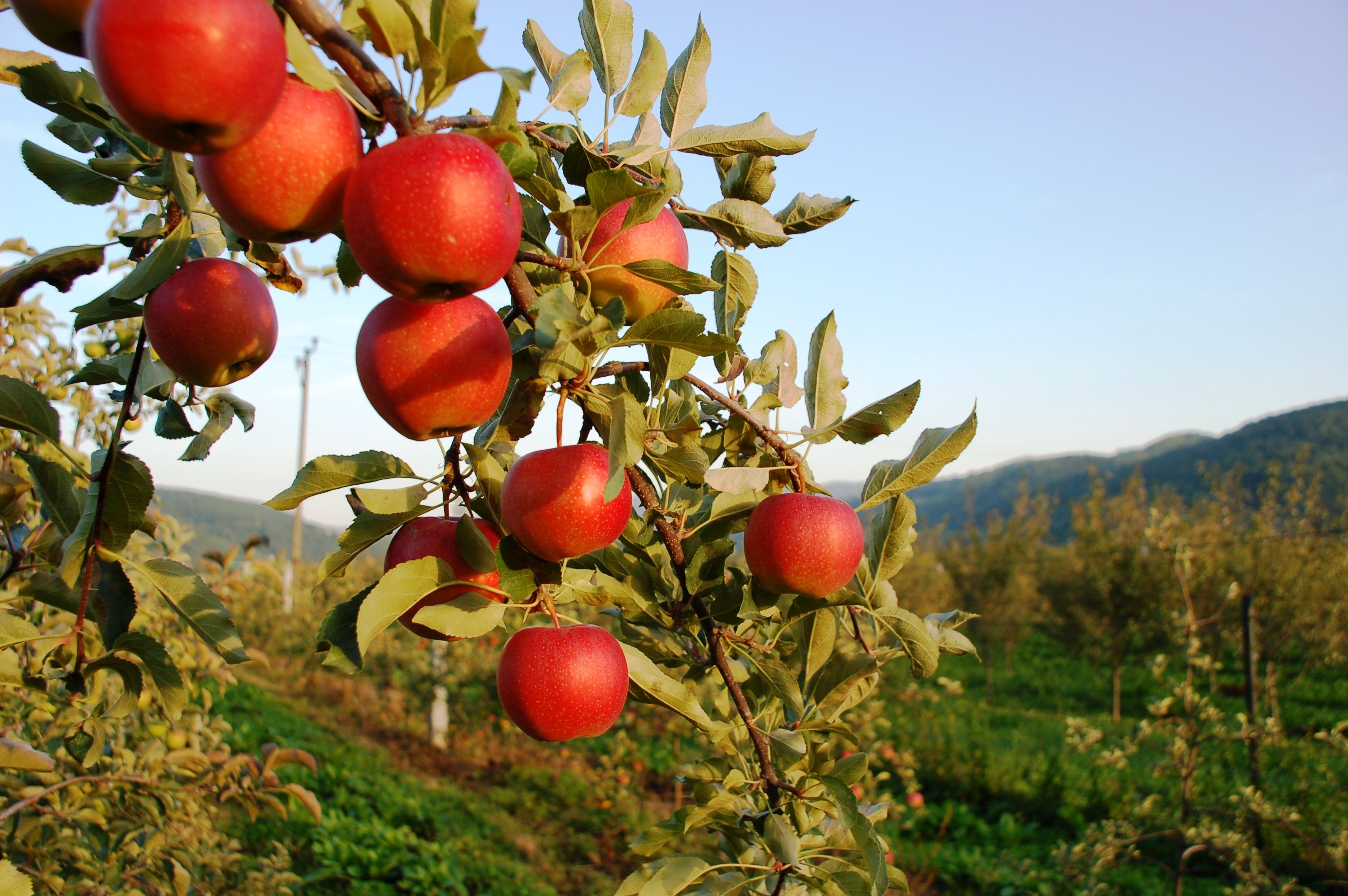 In the end, participants were presented with five faces and asked to pick the one which best resembled the one they saw during the experiment. Even though the image displayed to the dominant eye was always neutral, the participants picked the face that matched the one presented outside their awareness.

For the second experiment, the researchers included an objective measure of awareness, asking participants to identify the orientation of the suppressed face. Once again, the unseen positive faces altered the perception of the seen neutral face. The researchers noted some previous studies have suggested negative stimuli have a greater influence than positive stimuli, which makes these results all the more interesting and worth exploring.

“These findings have implications for real-world situations and challenge beliefs that affect is a distinct psychological phenomenon that can be separated from cognition and perception,” the authors stated.

The implications could include anything from regular social interactions to an intense scenario when jury members have to evaluate a defendant.