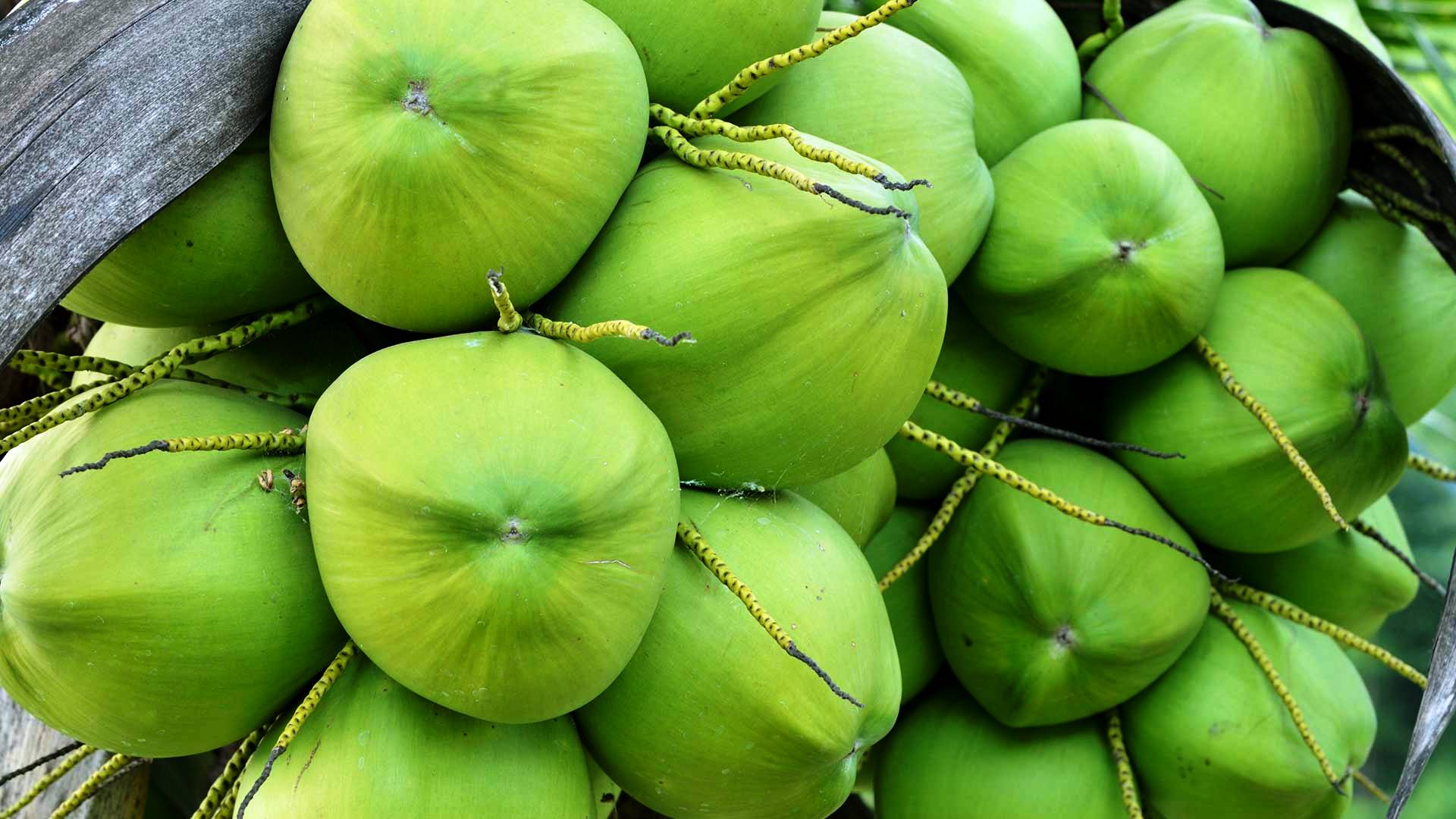 Virgin coconut oil when taken in proper dosages can help in getting rid of irritable bowel syndromes. It also helps in improving digestion

Coconut, from which oil is derived, is highly nutritious and rich in fiber, vitamins and minerals. But it is the coconut oil which has been found to benefit hypothyroidism. Coconut oil is NOT unhealthy for people as many other oils are because its structure is different. All oils are made up of fatty acids joined in different ways and different sizes. Coconut oil has a particular size and shape that enable the body to respond differently. This results in increasing metabolism and not storing so much fat. Coconut oil has also been found to be antimicrobial, meaning it combats bacteria in the body. And, it offers a list of benefits for hypothyroidism. Before starting any treatment, always consult your health practitioner.

An increased metabolism leads to weight loss if everything else stays the same. If the body is able to burn, or metabolize, more food to create energy, then there is not so much left to become fat. The American Journal of Clinical Nutrition has reported that coconut oil helps with weight loss due to increased metabolism. People who suffer from hypothyroidism are usually overweight. The extra weight can lead to secondary problems, such as diabetes. The coconut oil can prevent these extra side effects. 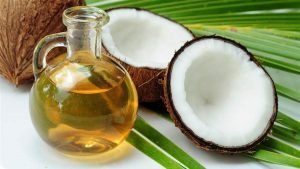 Coconut Oil Behaves as an Antioxidant

Oils besides coconut have been found to cause a lot of stress on the body as they release many free radicals and are toxic. These free radicals cause harm to the body and prevent thyroid function. Coconut oil, used instead of other oils in cooking and food, has been found not to cause this and be much more healthier.

Coconut oil has been found to be very helpful for people who have hypothyroidism. It has been scientifically proved to increase metabolism. Coconut oil is best used in its extra virgin state and organic would be the purest form. The amount varies between 3 to 6 tablespoons a day and has been said to have a very pleasant taste. 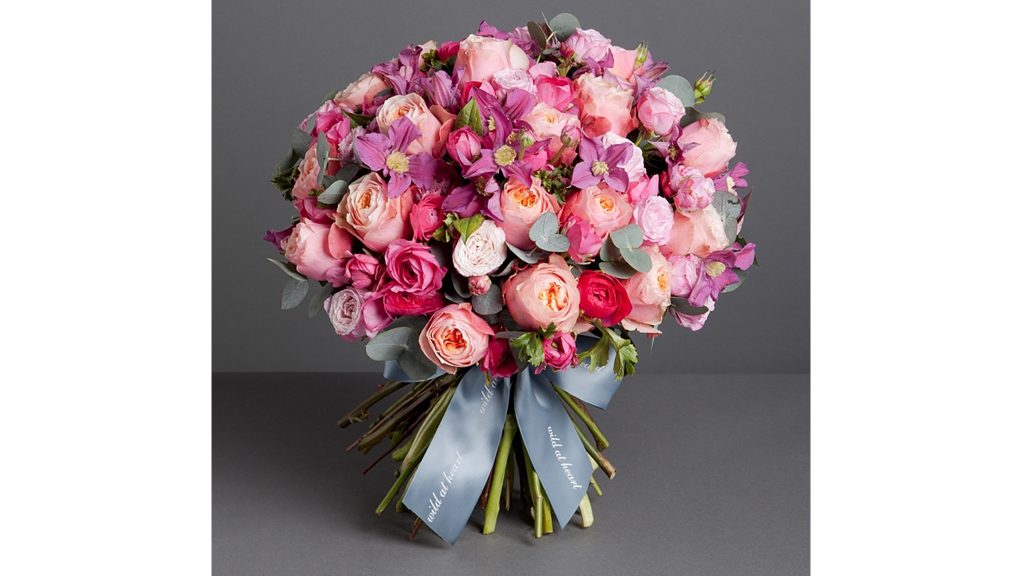