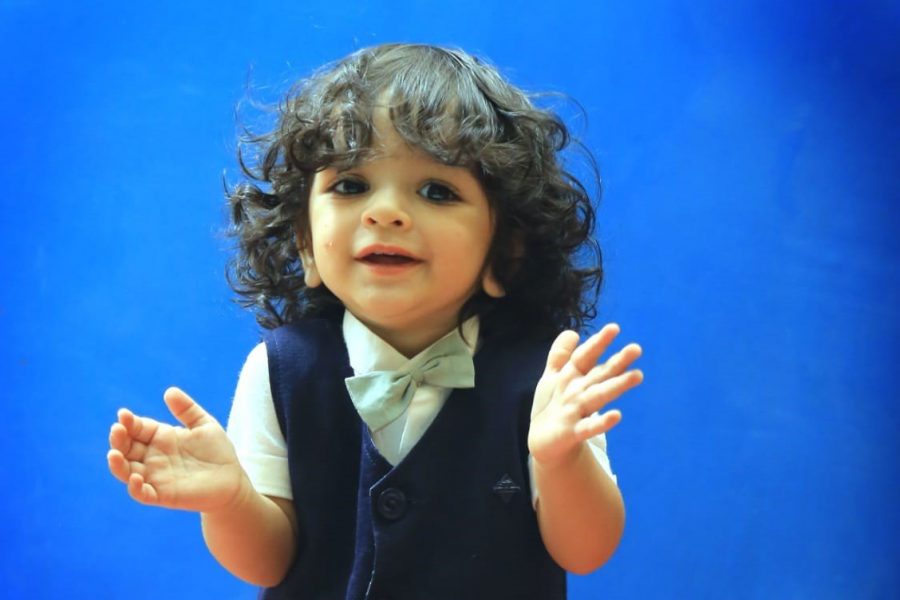 The use of cheaper generic alternatives that are no longer patent-protected rose to an all-time high in the private sector in 2018, according to the latest Mediscor review.

The trend highlights the continued impact of the health department’s laws encouraging the use of generics, combined with measures taken by medical schemes to discourage the use of more expensive branded products.

Mediscor, a benefit management company, publishes an annual review of medicine trends in the private sector.

Its latest report is based on claims submitted by pharmacies, doctors and scheme members on behalf of 900,000 beneficiaries. This represents a significant portion of the medical scheme market, which covers about 8.9-million lives.

Its latest review, combined with data from previous reports, shows the proportion of generic medicines dispensed in the private sector has risen steadily for more than a decade. The generic utilisation rate, which measures the percentage of claims that were for generics, more than doubled from 27.7% in 2002 to 62.4% in 2018.

The trend has been driven by several factors, including the government’s policy of mandatory generic substitution, the increased availability of generic products, and various interventions by medical schemes, said Mediscor’s funding strategy executive, Madelein Bester.

In May 2003, the health department introduced mandatory generic substitution, which requires a pharmacist or dispensing doctor to offer patients a generic alternative when one exists.

Medical schemes have added to the impact of this intervention by introducing strict rules about which drugs they will reimburse in full, incentivising patients to opt for cheaper generics by levying a co-payment on off-patent branded products. Many schemes also contain dispensing costs by incentivising patients to use pharmacy networks or courier companies with which they have contracts.

Mediscor’s latest review shows medicine expenditure per beneficiary increased 2.8% between 2017 and 2018, largely due to higher medicine prices and the increase in VAT from 14% to 15%, which took effect from April 1 2018. Pharmaceutical manufacturers were permitted to increase the price of medicines sold in the private sector by up to 1.26%.

The review found the amount charged above medical scheme rates was just 1.2% of the total value of the medicine claims it processed, marking a steadily declining trend since 2015, when it stood at 2%. 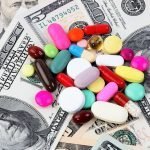 Bester said there was limited scope for generic substitution with speciality medicines, as most were still patent-protected.