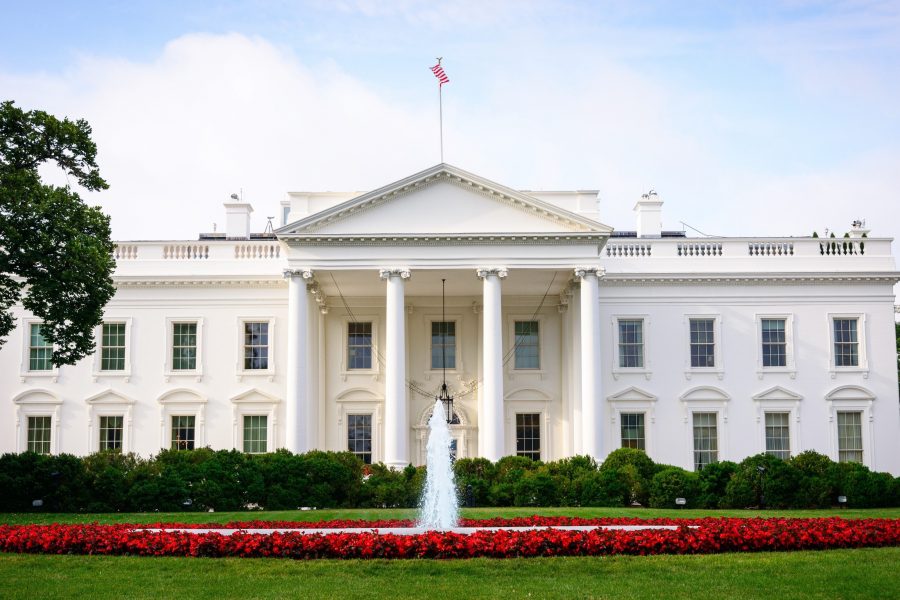 Health & Human Services Secretary Alex Azar on the Trump administration’s efforts to reduce drug prices, mounting concerns over the marketing of e-cigarettes and the surge in the FDA’s approval of generic drugs.

The U.S. Food and Drug Administration approved the highest number of generic drugs in its history during fiscal year 2018 in order to combat rising prescription drug costs, according to Health and Human Services Secretary Alex Azar.

“This is a huge advance for competition and lowering drug prices,” Azar said on Thursday during an interview with FOX Business’ Charles Payne.

Of the 971 generic drug approvals, 781 are for final approvals and another 190 are tentative approvals, he said. Twelve percent of the approvals were for complex, difficult-to-make generics, like the EpiPen, Azar said.

The FDA first approved a generic version of the life-saving medicine that’s carried by people with severe allergies in August.

“It’s a complex system,” Azar said. “And we’ve talked from the beginning about how we’ve got to change the system.”

“The American people deserve a health care system that works for them, not one that takes advantage of them,” Trump said at the White House. “And that’s what’s been happening.”

The Trump administration began to follow through in July with its initiative to reduce prescription drug costs, first laid out in a broad blueprint in mid-May. In July, Azar said the administration had already begun to set up legislative and regulatory action to incentivize companies to reduce drug prices. That included the creation of a new, broader pathway for cheaper, over-the-counter drugs.

Since Trump announced his plan to reduce drug costs, there has been a 60 percent decrease in the number of brand price increases, compared to the prior year, according to Azar.

“That’s a real impact for consumers,” he said. “Real savings.”