According to WHO statistics, almost half of the world’s population is deprived of standard health coverage.

‘Health for all’ has been a shout out of WHO and consistently works on improving health facilities across the globe. Equal access to health, clean water and sanitation has been a question and priority of India.

Besides, the nation is facing a crisis of essential medicines amongst patients who are dealing with acute and chronic diseases. Around 40% of Indians live on less than Rs. 72 per day and one of the major payouts is for healthcare purpose.

According to WHO statistics, almost half of the world’s population is deprived of standard health coverage. Within the same, more than 95 million are poverty ridden because of their medical bills and nearly 800 million use maximum of their household budget on the medicines. India is also included in this list and is loaded with an abundance of generic medicines available in the market.

The proliferating confusion and misinformation about generic medicines across stakeholders, prescribers, pharmaceutical trading agencies and policymakers has accelerated and so amongst the patients.

The term ‘generic’ word in India denotes the medicines which are marketed under a generic name. Then there is another term called ‘Branded generics’, to connote medicines which are now off patent and sold under a brand name by companies, this represents almost all the drugs in the Indian Pharmaceutical market.

On October 2012, Government of India issued a direction that the drugs will be sold within a generic name instead of their brand names. It caused an uproar in the medicines manufacturing communities in India.

Several pharmaceutical trading agencies and drug makers portray branded generics are superior to unbranded generics via advertising and promotion. Patients emphasize and value safety, quality and cost effectiveness of medicine and it doesn’t matter to them whether the drug is branded or unbranded. Drug makers in India market same molecule under several brand names at different prices. Medical professionals have added to this confusion by indicating they trust drugs made by reputed companies. The debate continues as many companies often argue how chemists and pharmacists promote & market, drugs which are affordable than that prescribed by doctors. It helps to keep a margin and don’t have to share the incentives.

In a recent study, India’s trade margin for several branded medicines varies from 200% to more than 2000%. Not only this, the practice of self-medication is widespread in the nation among several socio-economic groups is similar to the practice of over the counter drug dispensing. Indian patients end up paying exorbitant prices for over the counter drugs bought from local chemists as they are unaware of the profit margins on simple antibiotics, painkillers, cough syrups or antihistamines.

Overpricing of medicines in India:

With the escalating prices of medicines in India because of the progressive dismantling of price regulation system, the Drug Prices Control Order (DPCO) had to put a price limit on 348 medicines which decreased to just 74 by 1995. Now, it is a patient’s perception that if the price is low, then the medicine is of poor quality. However, there are several reasons for generic medicines to be cost-effective. The 1st i.e. patented brand need to repeat their animal and clinical study regularly to validate the drug’s effectiveness and safety to the authorities. Generic medicines are only released in the market once the patent for its brand-name expires. As there is no associated brand or promotion, the cost will ultimately be low. Secondly, some companies dealing in generics intend to provide affordable medicines to people and earn from the volumes as against branded medicines sellers who intend to earn short term profits.

India’s Pharma industry has been in news in the West because of its exceptional growth due to exports but the domestic market and the status of the industry is unknown. With more 20,000 registered drug marketing companies in India under the Central Drugs Standard Control Organization, 550,814 and 150 are registered with the World Health Organization, US FDA and European Directorate of Quality 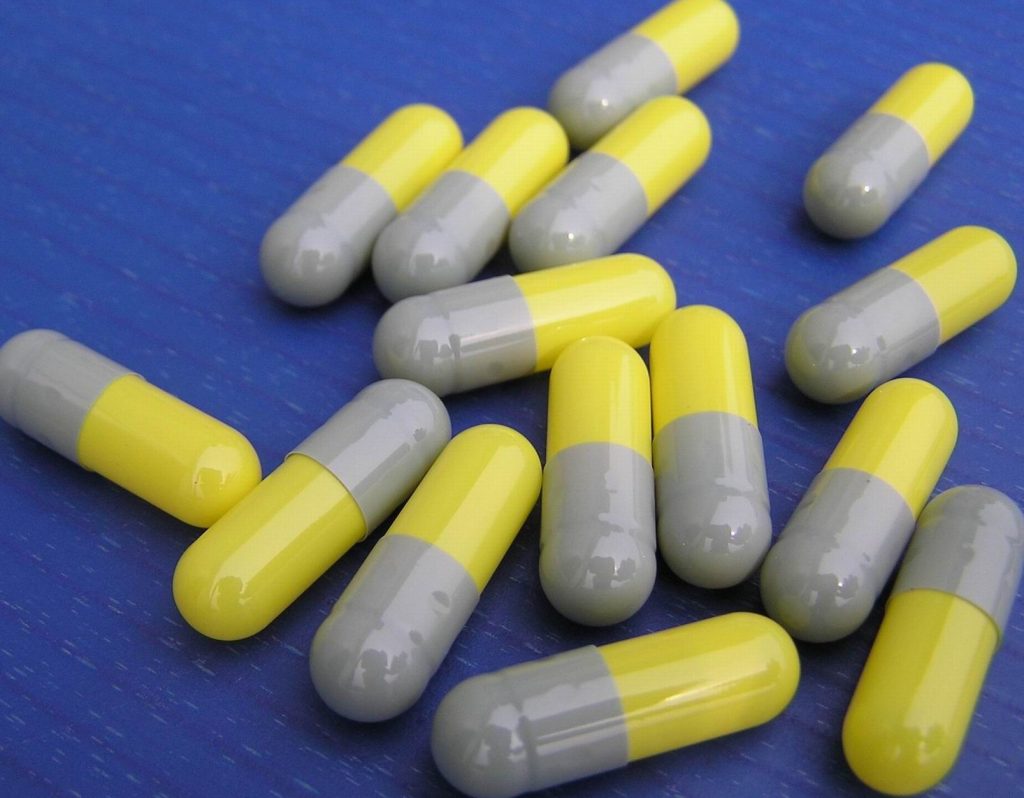 Medicine have high-profit margins. They adhere to the norms set by the body to meet the standards. And different pharmacopoeia standards add to the complexity.

In the midst of several objectives and issues, Government of India took various initiatives to eliminate the differences (price as well as quality) visible within the same molecule be it is generic or brand.

-The Drug Controller General of India (DCGI) has issued instructions to all State drug controllers to ensure that private retail chemist shops have separate shelves or racks to make generic medicines available.

Hence, the Government is doing its bit to promote affordable generic medicines in the country.

Branded medicines are expensive than generic medicines thus, the sales commission is quite higher for everyone in the supply chain. Generic drugs are priced lower so, the revenue earned by everyone in the supply chain is low. For generating the same commission revenue, entire sales of all brand manufacturers will require to be high. This would create confusion in the existing business and the company’s lifestyle.

Generic producers will need to invest in equipment to meet the quality standards of brand drugs and get their products approved. Generic companies, if invests in upgrades will have to increase their selling prices to recover the investment. The prices, therefore, an inch to the brand level.

On basis of above, the True need of the Hour is educating the mass of India about the “ effectiveness and efficacy” of High-Quality affordable medicines, and make them understand that it works at par like it’s Branded counterparts and that they need to start Believing on the same and consume without hesitation.

After all the discussion, India is the biggest exporter of generic medicines to several developed countries like the US, Europe and Africa. Generic drug makers are able to both develop and sell the generic medications at a much lower cost, not because the quality of the generic is inferior to the brand-name drug, but because the original manufacturer (patented) has already paid for the bulk of costs to discover and develop a prescription drug from scratch.

The awareness breeze has started, and the air is blowing towards the direction of end consumers and patients getting educated on every aspect of life, be it Health, Wealth or Education in India, and this is the time when every segment and stakeholder in the Healthcare game should work in the jointly towards Positive and Affordable Healthcare, eradicating the hazed and opaqueness towards the misconception about Generic drugs and Believe that this is the future of Indian Medicine Consumption, which need to be imbibed, and earlier the Country adopts, better and brighter it is for the Health of the Country.