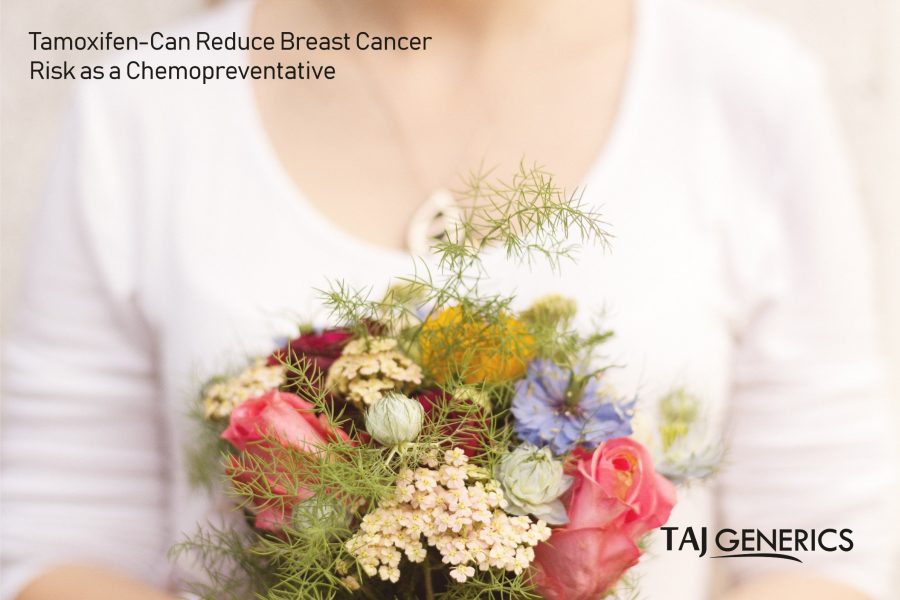 Breast cancer has been declared the most common cancer in the developing and developed world alike, which can eventually lead to mortality. Following breakthroughs in the last century with treatments and genetic markers, the importance of early diagnosis, treatment and follow-up remains advocated.

Tamoxifen has been a successful treatment in breast cancer for almost forty years. Tamoxifen-can reduce breast cancer risk as a chemopreventative and it was listed in the World Health Organisation (WHO)’s most recent Essential Medicines List in 2013. Facts about Tamoxifen:

Tamoxifen is also thought to have been chemopreventative, which was demonstrated by the United States Preventative Services Task Force, reported in the Annals of Internal Medicine in 2013. Estrogen receptor positive risk can be reduced by up to 49 % with use of Tamoxifen in postmenopausal patients, as well as high risk premenopausal women with no previous blood clots and younger than 50 years old. This gives an alternative to other preventative methods for women who test positive for the BRCA gene, a genetic biomarker that can imply future susceptibility to breast and ovarian cancers.

Tamoxifen citrate tablets produced by Taj Generics Pharmaceuticals come in a variety of 10, 20, 30 and 40 mg doses, being the generic equivalent of Nolvadex.