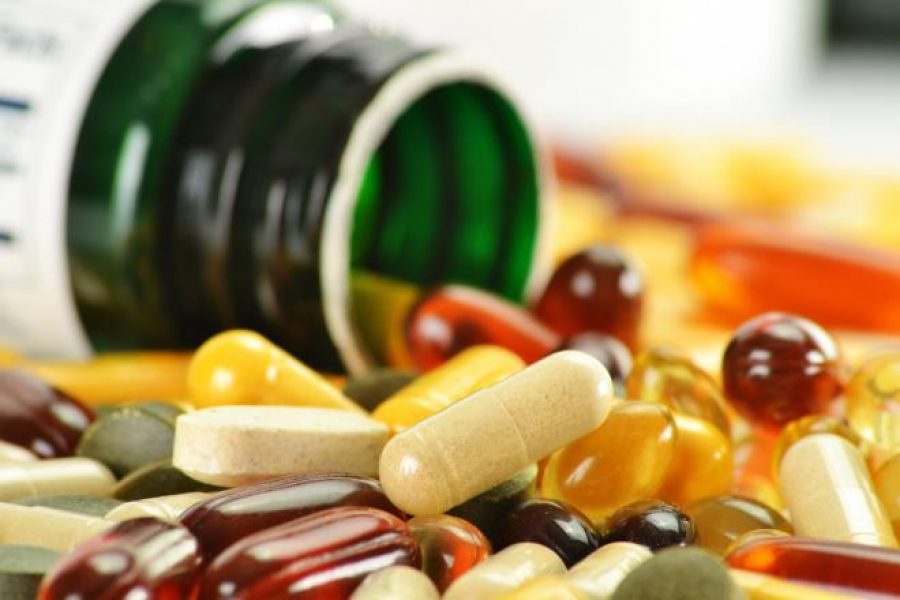 Over half of the American population buys into the idea that dietary supplements are healthy, spending upward of $28 billion a year, according to some estimates. But while many of them can benefit the person taking them, a growing body of research is beginning to show that some of them might do the opposite, increasing risk of some cancers.

In a study to be presented at the annual meeting of the American Association for Cancer Research, Dr. Tim Byers of the University of Colorado’s Cancer Center found that people who took “more dietary supplements than needed tend to have a higher risk of developing cancer,” he said in a press release.

The study was built from previous research pertaining to the benefits of dietary supplements in animals, in which Byers and his team found vitamin and mineral supplements played some part in a lower cancer risk. However, when the same tests were applied to “thousands of patients for 10 years,” Byers said the supplements didn’t benefit patients’ health when compared to a placebo, and that “some people actually got more cancer while on the vitamins.”

In one example, a trial on beta-keratin supplements found that people taking more than the recommended dosage ended up with a 20 percent higher risk of developing lung cancer, as well as heart disease. Another trial on folic acid found that people who took it ultimately wound up with more polyps growing in their colons — these small clumps of cells lining the colon can sometimes become cancerous.

Other research supports Byers’ findings. One 2011 study called the Selenium and Vitamin E Cancer Prevention Trial (SELECT) found that after an average of seven years, there were 17 percent more prostate cancer cases among those who took vitamin E alone rather than a placebo. Meanwhile, there was no effect either way among those who took vitamin E plus selenium and those taking a placebo.

While Byers said his team wasn’t sure about the exact molecular processes that cause this increased risk, it’s well known that consuming too much of any particular vitamin can lead to unwanted side effects. Getting too much calcium, for example, can result in the growth of kidney stones, kidney failure, and hypercalcemia — too much calcium in the blood. Too much vitamin C also inhibits the body’s ability to absorb copper. And too much of vitamins A, D, and K, can become toxic within the body, according to the American Cancer Society.

Unlike prescription medications, dietary supplements aren’t required to be tested for safety by the Food and Drug Administration. Instead, the supplements’ manufacturers are trusted to ensure safety and communicate important information on labels.

Nutrition experts urge anyone taking vitamin supplements to use them as just that. They should be paired with a healthy diet in order to make up for deficiencies, not to make up for a lack of eating fruits, vegetables, and whole grains. “If taken at the correct dosage, multivitamins can be good for you. But there is no substitute for good, nutritional food,” Byers said.

Source: Byers T, et al. At The Annual Meeting of the American Association for Cancer Research. 2015.