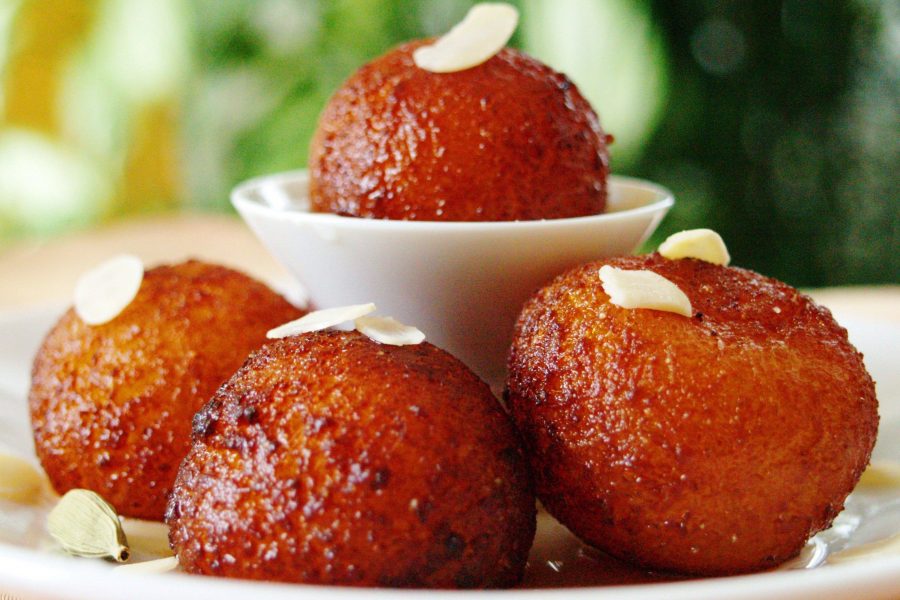 A surprising finding suggested the genetic variation responsible for inducing sugar cravings may actually be linked to lower body fat. Researchers from the University of Exeter in the United Kingdom and the University of Copenhagen in Denmark collaborated on the study, which was published in the scientific journal Cell Reports on April 10.

Primarily secreted by the liver, the FGF21 hormone signals the brain to suppress sugar and alcohol intake while also acting as an insulin sensitizer craving for sweet things.

The researchers used the U.K. Biobank to examine different versions of the FGF21 gene, diet, body composition, and blood pressure. The compiled data included blood samples, questionnaires on diet and genetic data from a total of 451,099 individuals.

It was revealed the “A version” of the FGF21 gene, present in 20 percent Europeans, was also linked to a lower percentage of fat in the body. People with this variation tend to have a sweet tooth, which makes them experience cravings and eat more sugar than others.

“We were surprised that the version of the gene associated with eating more sugar is associated with lower body fat. It may reduce body fat because the same allele also results in a lower consumption of protein and fat in the diet,” said first author Timothy Frayling, a molecular geneticist at the University of Exeter Medical School.

However, the variation was also linked to mild changes in blood pressure and the development of an apple-shaped body.

“But whilst this version of the gene lowers body fat, it also redistributes fat to the upper body, where it’s more likely to cause harm, including higher blood pressure,” Frayling explained.

He added the rise in blood pressure was rather insignificant, noting that people who have the gene don’t have anything to worry about. According to the findings, the increase was less than a third of one millimeter of mercury on the blood pressure scale, which is considered a very small change. 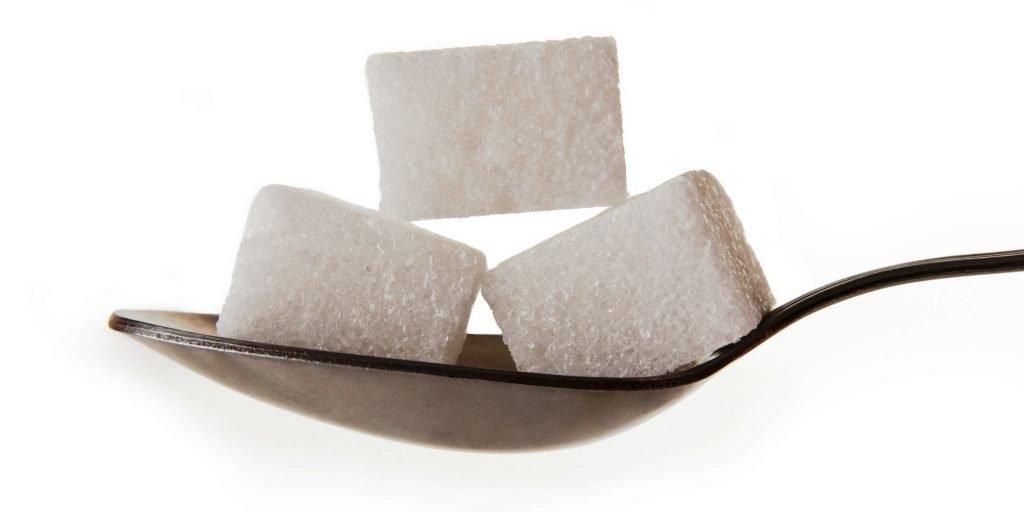 In terms of limitations, the authors stated they were unable to explain the mechanism by which the gene redistributed body fat. They added future studies will seek to explore this aspect. Frayling also revealed pharmaceutical companies have launched research to develop drugs to replace FGF21.

Co-author Niels Grarup, an associate professor at the University of Copenhagen, stated this new understanding of the gene could potentially help scientists design the right treatment to target conditions like diabetes or obesity.

“It sort of contradicts common intuition that people who eat more sugar should have less body fat,” he said. “But it is important to remember that we are only studying this specific genetic variation and trying to find connections to the rest of the body. This is just a small piece of the puzzle describing the connection between diet and sugar intake and the risk of obesity and diabetes.”