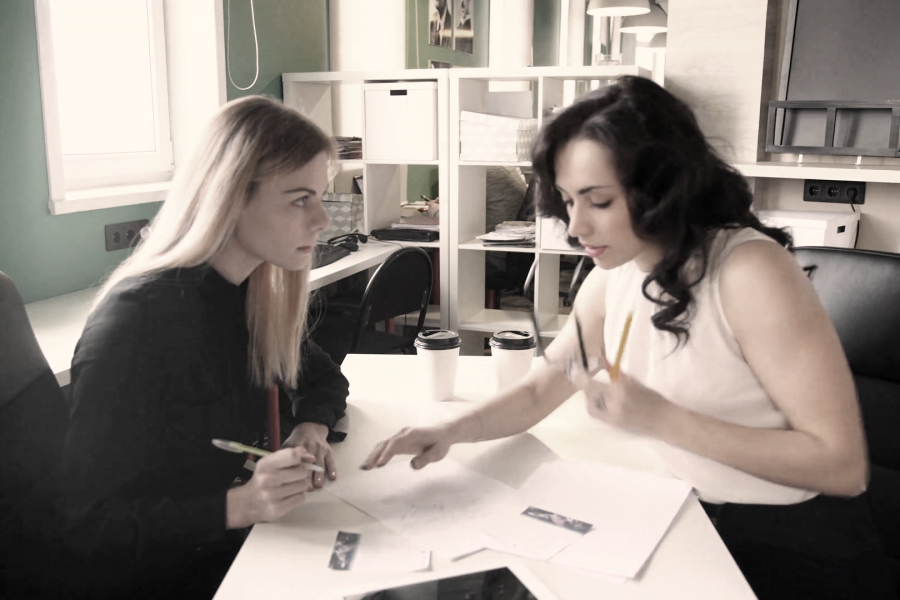 Most of us are aware that spending long periods in a seated position can increase the risk of metabolic issues, heart problems, and early death. In addition to physical health risks, a new study has stated that too much sitting can negatively affect your brain, particularly the region associated with memory.

The study titled “Sedentary behavior associated with reduced medial temporal lobe thickness in middle-aged and older adults” was published in the peer-reviewed journal PLOS ONE on April 12.

Researchers from the University of California explained that there is abundant literature on the link between physical activity and improved brain health, including a delayed onset of dementia. However, not many studies have explored how a sedentary lifestyle could affect the brain.

“This is concerning given that sedentary behaviors may be independent from exercise and other physical activities, and therefore warrant independent inquiry,” they wrote in the study.

For the study, 35 adults (i.e. 25 women and 10 men) who were middle-aged or older were recruited. Ranging between 45 and 75 years of age, the participants answered questions about their levels of physical activity and how much time they spent sitting over the previous week. Next, each participant underwent a high-resolution brain scan. With the help of the MRI scans, the researchers could closely observe the medial temporal lobe (MTL), an area of the brain critical for memory formation.

Results showed that more hours of sitting were associated with thinning of the MTL. It was found that even high levels of physical activity could not offset the impact of sedentary practices, including lesser gray matter in the lobe.

“Thus, the finding that more sedentary time is associated with less thickness in MTL is clinically relevant,” the authors wrote, adding that this behavior may be “a possible target for interventions designed to improve brain health” for adults who were middle-aged and older adults. Previously, studies have linked the thinning of brain structures with cognitive decline and Alzheimer’s disease.

For those who work long hours in the office, performing “deskercises” has been recommended as a method of reducing the harmful effects of a sedentary lifestyle. They can include stretching at regular intervals, fixing your posture, improving breathing, and even specific yoga poses. Additionally, it can help to adopt minor changes like taking the stairs instead of the elevator or getting out of your seat once in a while.

In terms of limitations, the study did not take into account whether participants took breaks to stand up or walk during periods of sitting. These results did not establish a causal link between sitting and the thinning of brain structures, but only suggested an association. The researchers hope to conduct a bigger study in the future where they would follow a larger, more diverse group of participants for a longer period of time.