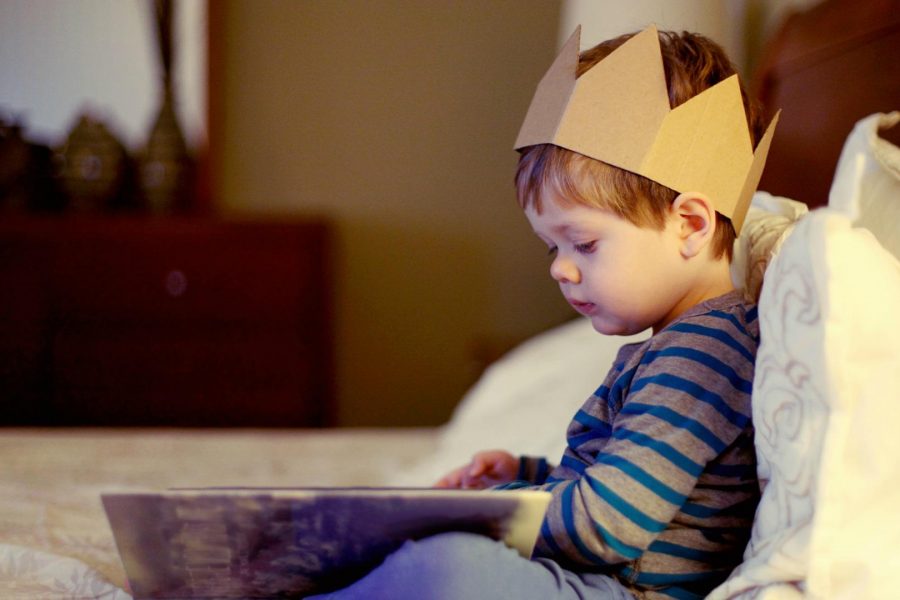 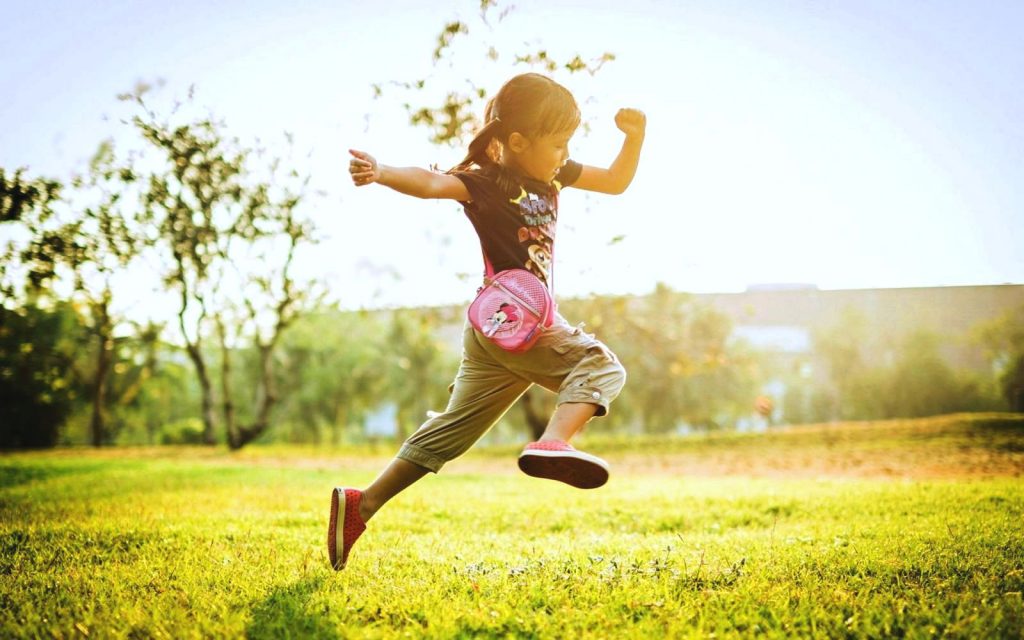 Children who read may be better at math, not just English

Reading has been associated with numerous benefits relating to intelligence and academic performance. A well-developed reading habit can be particularly beneficial for children by shaping their personality and providing them with long-term benefits that can last through adulthood.

Reading helps, even during infancy

A study from 2017 showed that reading books with infants could help boost their academic performance and literacy skills in later years. “What they’re learning when you read with them as infants still has an effect four years later when they’re about to begin elementary school,” said Carolyn Cates, an assistant professor in the department of pediatrics at New York University’s School of Medicine.

Researchers from the University of Florida also recommended reading books that labeled people and objects, as they improved cognitive performance among infants.

Fiction develops a sense of empathy

Psychology research has suggested reading stories gives children the opportunity to spend time inside someone else’s mind and place themselves in the shoes of characters. They are also likely to be exposed to different kinds of people, places, cultures, and situations which open their mind to the importance of diversity.

A study from Cambridge University stated reading fiction provided “an excellent training for young people in developing and practicing empathy and theory of mind, that is, understanding of how other people feel and think”.

Those who do not develop good reading skills were likely to be in bad health (both physical and mental) compared to their counterparts, according to a study from the University of Stavanger in Norway. While physical health may be resistant to poor diet and lifestyle choices during one’s youth, consequences can start to appear as a weak reader becomes older.

The researchers stated “the relationship between weak reading skills and the perception of poor health rises with age,” and raised concerns that weak readers were likely to miss out on or misunderstand written health information from news articles, hospital pamphlets, books etc.

Children who read may be better at math, not just English

In a British study from 2013, children who read for pleasure were likely to fare better in math. It was suggested that reading helped them get better at understanding theories and absorbing information. Meanwhile, children with a narrow vocabulary may often come across unfamiliar terms and concepts.

“It may seem surprising that reading for pleasure would help to improve children’s math scores,” said study author Alice Sullivan. “But it is likely that strong reading ability will enable children to absorb and understand new information and affect their attainment in all subjects.”

Books are one of the healthier forms of entertainment

It is now common to see children leisurely using apps on smartphones or iPads. But the unrestricted use of such devices can affect developing brains. Smartphones emit harmful blue light and keep children (as well as adults) glued using push notifications and visual over- stimulation.

A recent study showed that, unlike a good bedtime story, bright screens and smartphone use can disrupt sleep patterns for preschoolers. Experts recommend parents provide their children with books as they can be sources of entertainment that do not harm their health in any manner.