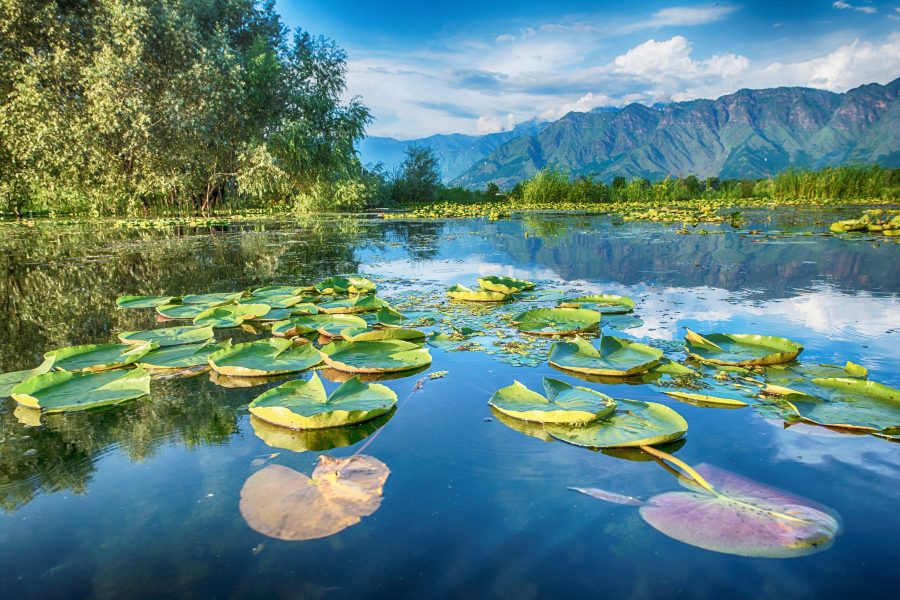 Conceived by the UPA government as “Jan Aushadhi Scheme” in 2008 in order to provide quality medicine at affordable prices to all, the scheme has undergone major revamping and restructuring under the Narendra Modi led NDA government and has become one of the most popular schemes of the current government. The scheme was renamed as “Pradhan Mantri Jan Aushadhi Yojana” (PMJAY) in September 2015. Again in November 2016, to give further impetus to the scheme, it was renamed as “Pradhan Mantri Bhartiya Janaushadhi Pariyojana” (PMBJP). 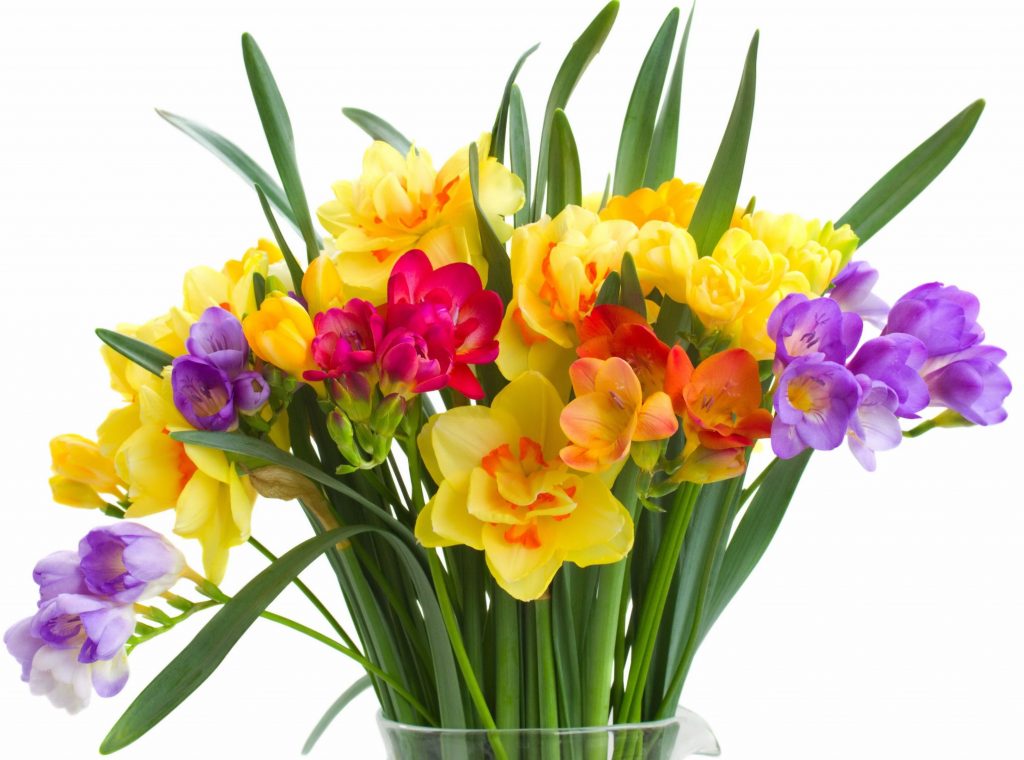 The mission statement of PMBJP is: “To bring down the healthcare budget of every citizen of India through providing Quality Generic Medicines at Affordable Prices”. The goal behind PMBJP is to make quality generic medicines available to all, especially the poor, through outlets known as”Jan Aushadhi Stores” (JASs) which have opened throughout the country. BBPI (Bureau of Pharma PSUs of India), under the administrative control of the Department of Pharmaceuticals, Ministry of Chemicals & Fertilizers, and Government of India is the implementation agency of this flagship scheme of Union government. BPPI has been established for coordinating procurement, supply and marketing of generic drugs through the Jan Aushadhi stores.
Jan Aushadhi Stores(JASs)

The first JAS was established in Amritsar on 25 November 2008. Between 2008 & 2014 only 80 JAS were functioning in the country. After 2014 with the restructuring of the scheme a renewed thrust was put on increasing the number of fully functional JAS. Consequently, by December 2017 a total of 3,013 JAS have been functional throughout the country.

Under this scheme, the government provides space in Government Hospital premises or any other suitable locations for the running of JAS. BPPI is to provide one-time assistance of Rs. 2.50 lakhs as furnishing and establishment costs for setting up of the outlet. Also, an NGO/Charitable Society/ Institution /Self Help Group with experience of minimum three years of successful operation in welfare activities can also open the JAS outside the hospital premises.

Further a margin of 16 per cent on the sale price is built in the MRP of each drug. In addition, the JAS are eligible for incentive linked to sale of medicine @10 per cent of monthly sales amount subject to a ceiling of Rs.10, 000/- per month for a period of first 12 months.

Due to the limited success of the scheme during the early years of its launch in 2008, PHFI (Public Health Foundation of India) was asked to study the Scheme and suggest remedial measures. PHFI in their report pointed out the following factors which were mainly responsible for the scheme not being successful:

a) Over dependence on support from State Government.
b) Poor Supply Chain management.
c) Nonprescription of generic medicines by the doctors.
d) State government launching free supply of drugs
e) Lack of awareness among the public.
Proper remedial measures have been put in process to remove the lacunas in effective implementation of the scheme. 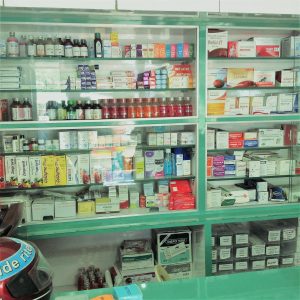 Generic medicines, which are an affordable alternative to the costlier, patented branded medicines, are provided at the JASs. Generic medicine is a pharmaceutical drug that’s equivalent to a brand-name product in dosage, strength, route of administration,quality, performance and intended use but does not carry the brand name. The product basket for PMBJP contains more than 600 medicines and 154 surgical and consumables. The government procured medicines are sold at 50 per cent – 90 per cent less as compared to the branded medicines in open market. For instance the price of Amlodipine 5 mg 10 Tablets is Rs. 3.25 as compared to the market average price of Rs. 20.00 for branded version.

The Medical Council of India (MCI) has directed all medical colleges, hospitals, doctors across the country to prominently mention Generic Names of drugs along with the Brand Names in their prescription. Further the Ministry of Health & Family Welfare has also directed all State Drug Controllers that all branded drugs, imported or domestically manufactured, should mandatorily contain generic names mentioned in bold letters while packaging.

Each batch of drug supplied to JAS is tested for impeccability quality assurances at NABL (National Accreditation Board Laboratories) accredited laboratories and is complaint with WHO GMP (Good Manufacturing Practices) benchmarks. Out of a total of 10,000 pharmaceuticals companies in India, 1400 are WHO GMP complaint and drugs under the PMBJP are procured only from these 1400 companies.

Despite the best efforts of the government to make the generic medicines available to the masses at affordable prices, doubts remain about the quality of the medicines among the minds of the patients as well as physicians. Mass educations and awareness programmes on generics and their quality may help to instill confidence among the patients as well as healthcare providers. There is an urgent need for advocacy and awareness programs about lower priced generic medicines, their quality and their therapeutic equivalence to branded
medicine.