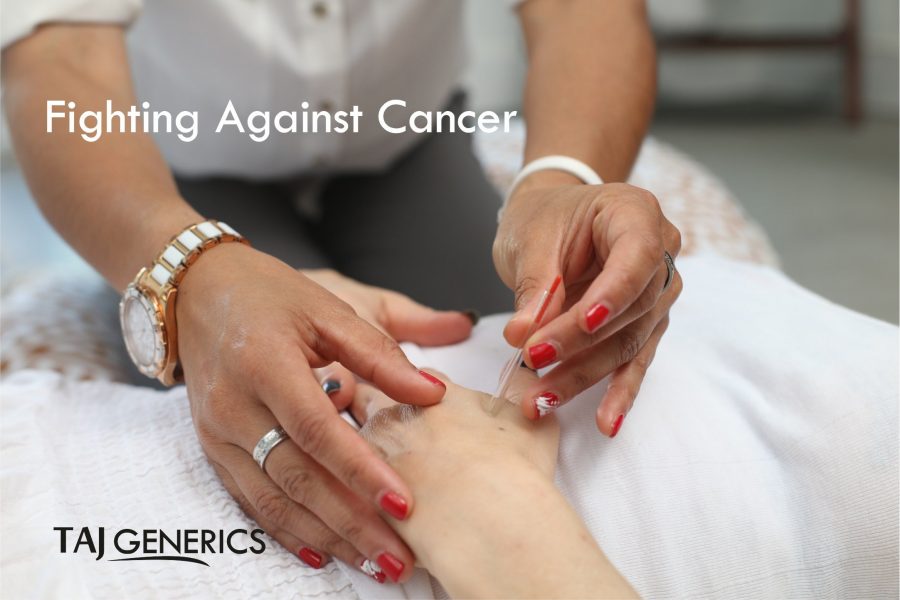 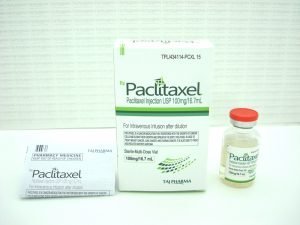 Paclitaxel is indicated according to the UK guideline body NICE as a second line agent for women with ovarian cancer with platinum resistance/allergy, or as a subsequent therapy to an agent such as carboplatin. Traditionally, paclitaxel was administered as a 24 hour infusion with prior pre-treatment with corticosteroids, antihistamines and H2 receptor antagonists. In a recent Cochrane Review 2011, early studies have shown that a shorter infusion time of 3 hours with the same dose was linked to less adverse effects and severe toxicity.