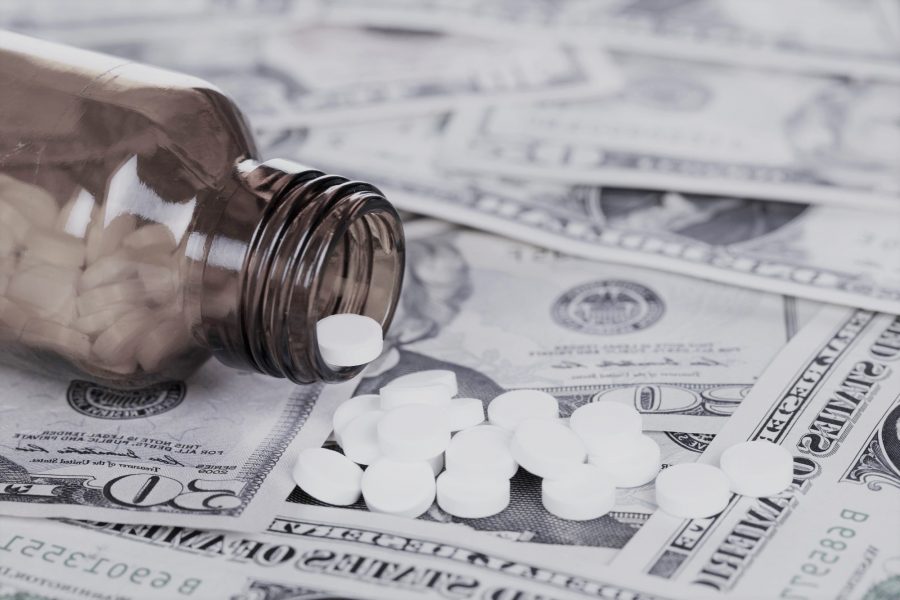 He said generic medicines have so far captured six per cent of the market in the pharmaceutical sector. July 24, 2018, 14:50 IST

NEW DELHI: Not a single case of poor quality of generic drugs have been reported from the nearly 4,000 centres across India selling such medicines, union minister Mansukh Mandaviya said in Lok Sabha today.

Responding to supplementaries, the minister of state for Chemicals and Fertilizers also said that one in six generic medicines the world over is manufactured in India.

He said generic medicines have so far captured six per cent of the market in the pharmaceutical sector. 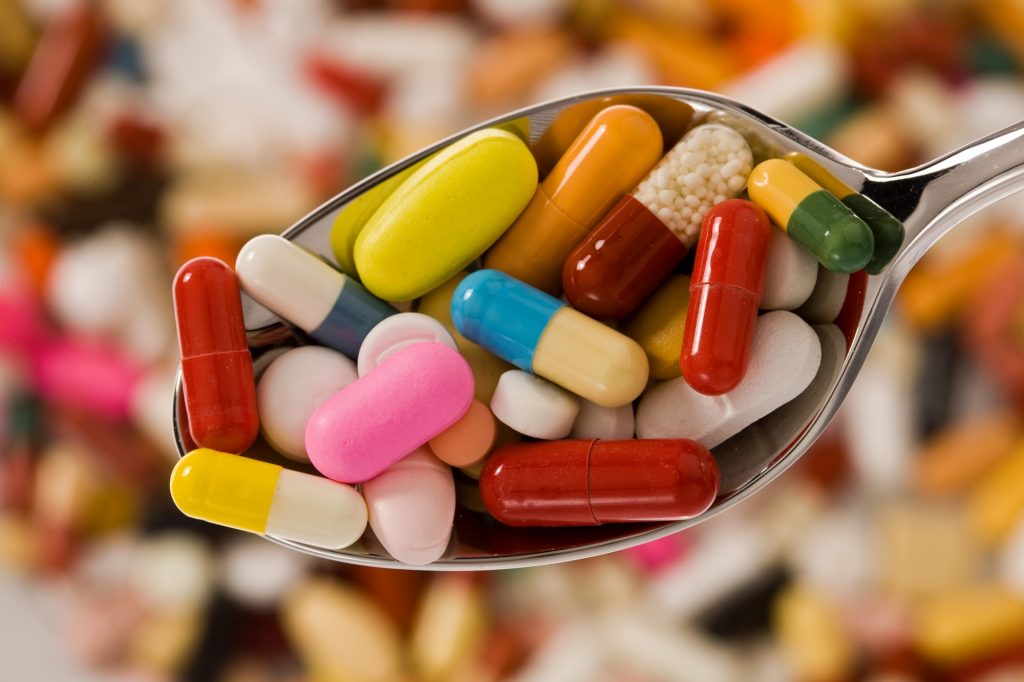 The minister said samples are regularly collected from Jan Aushadhi Kendras and so far there has not been a single report of the centers selling sub-standard generic drugs.

As on July 17, 3,851 such center were selling generic medicines which are far cheaper than the branded medicines.

Explaining the difference between generic and branded medicines, Mandaviya said the cost of packaged drinking water depends on the brand under which it is sold.

He said the salt in the medicines was the same but much depends on the brand and packaging.