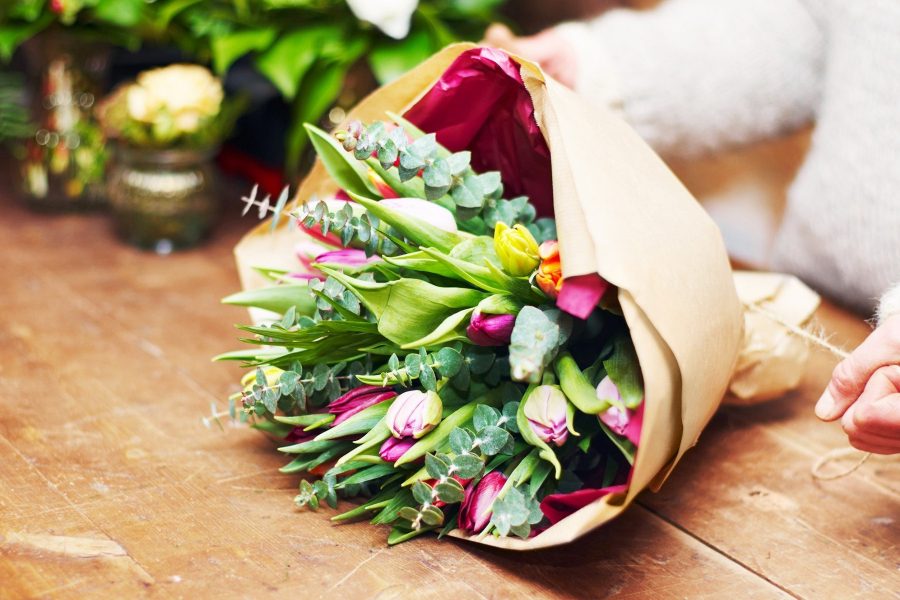 Why don’t men ask for help when they feel depressed?

They are also more likely to seek help in A&E when their depression is at an acute stage, rather than earlier at a GP surgery.

Ann John, a professor of medicine at Swansea University, said: “I think stereotypes still prevail and some men feel that it’s not OK for them to say they are not coping.”

“There are novel ways to get men to talk, such as in Men’s Sheds and at the barber’s.

“But it seems men can feel very ashamed when they feel depressed and we need to improve the stigma people feel and provide resources online, as this is where young people are expressing themselves.

“Luckily, more role models such as the boxer Tyson Fury and footballer Rio Ferdinand are coming out and speaking about their difficulties.”

Mental Health Foundation said only about half of young people were confident about where to go to find help, with a similar amount comfortable speaking about their emotions with others.

“It’s important that we help children from an early age be comfortable in speaking about their feelings. Otherwise it can take years before they seek help,” a spokesman said.

How do you support someone who is self-harming?

According to experts, self-harm usually starts as a way to relieve the build-up of pressure from distressing thoughts or feelings. It may provide temporary relief from emotional pain, but the underlying reasons remain.

Prof John, who wrote the Welsh Government guidelines on the subject, said: “Self-harm is very stigmatised, so lots of people keep it hidden.

“Motivations for doing it can vary. It can be to cope with distress but it may also be an expression of distress and a sign that someone needs help.

“A key thing to remember is if someone has disclosed they are self-harming, to respond compassionately and in a non-judgemental way.

“People might want to solve problems in one consultation, but you can’t. You need to continue to engage.”

A spokesman for the Mental Health Foundation said: “You can help someone who self-harms by communicating honestly with them and helping them to find further support.

“Try to avoid forcing the other person to change, or saying that self-harm is attention-seeking.

“It is important to remember that while self-harm is associated with a higher risk of suicide, they are different things and many people who self-harm do not wish to end their lives.”

What effect does technology have on the mind?

Fay Short, a professor of counselling at Bangor University, said: “If a young person is being bullied at school, it used to be that they would go home and have some reprieve, yet now this doesn’t happen.

“Anyone with a smart phone is now potentially connected 100% of the time. There is no escape.

“Likewise, for those in work, they carry this into their home life, checking emails on evenings and weekends and, in effect, being permanently on call.

“This creates problems for mental health as people get exhausted and never switch off, and if people are already anxious about work, it can further exacerbate this.”

She said a way to counter this was to literally “switch off” and have downtime with friends or family which does not involve a mobile phone.

Why do I feel anxious?

It can occur when a person regularly feels disproportionate levels of distress, worry or fear over a certain issue.

Prof John said: “If a person is feeling anxious, they need a plan to calm themselves down – be it making a play lists or doing a crossword.”

According to experts, anxiety is a primitive response – essentially a flight or fight reflex which releases stress hormones such as adrenaline and cortisol.

This can result in physical effects such as an increased heart rate, sweaty palms or racing heart.

Prof John said social media did not appear to be to blame for the rise of anxiety in adolescents: “Research shows that we can’t blame social media for this as it does have its plus sides, such as reducing marginalisation within some groups.”

Mind Cymru said steps to counter anxiety included writing down your worries, or talking to someone you trust.

“Sleep and physical activity will help mental wellbeing, as will breathing exercises,” it added.

Is bereavement a mental health issue?

Prof Short said: “I don’t want to suggest that bereavement is not serious enough to cause significant distress, but I would not wish to medicalise it by calling it a mental health issue and suggesting to a person there is something wrong with them.

“Bereavement is a natural process that is due to loss.

“Low mood and sadness are a natural part of bereavement, but other emotions too can take place – anger, feeling lost, guilt.

“It’s not necessarily the answer to take anti-depressants for bereavement. Talking with a friend or counsellor can be very helpful in working through these feelings.”

Why do bullies intimidate others?

Prof John said: “People have become very aware of bullying and its long-term consequences, and it is interesting to see from this question that people want to know why people bully. It highlights that people are looking at this in a more sophisticated way.

“Cyber bullying has become a growing problem, but it is usually both the victims and perpetrators who are vulnerable.

“For instance, research shows that the cyber bullies are often also bullied and have poor mental health.

“Social media has also allowed people to behave in a way that maybe they never thought they would.”

Mental Health Foundation said schools should provide support to both children being bullied and the bullies themselves.

“This could include education for children and parents, building social and communication skills, teaching children to empathise and also to use technology responsibly, as well as more targeted support for children who have been bullied.”