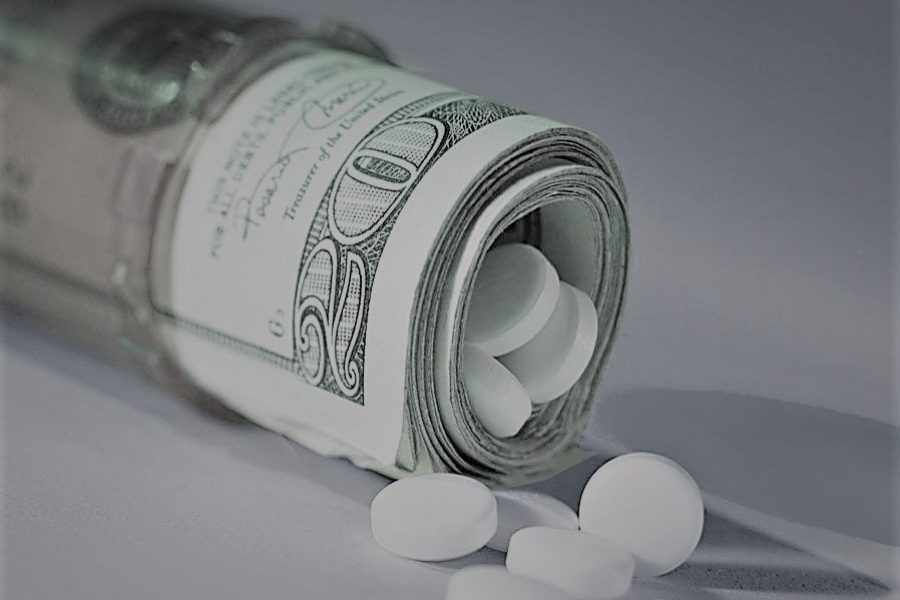 Medicare could have saved nearly 90% of spending on angiotensin converting enzyme inhibitors and angiotensin-II-receptor blockers in 2016 and 2017 through generic substitute or therapeutic interchange, according to study results published in JAMA Internal Medicine.

“Prescription drug spending accounts for an increasing share of U.S. health care costs.” Mathew E. Growdon, MD, MPH, of the division of pharmacoepidemiology in the department of medicine at Brigham and Women’s Hospital and Harvard Medical School, and colleagues wrote. “Spending can be decreased by substituting generic drugs for identical brand-name drugs (generic substitution) or for brand-name drugs with similar effect (therapeutic interchange).”

The Medicare Part D Prescription Drug Event data set was used to identify filled prescriptions of brand-name angiotensin converting enzyme inhibitors (ACEIs) and angiotensin-II-receptor blockers (ARBs) in 2016 and 2017. Researchers compared actual spending with what would have been spent if identical or therapeutically similar generic drugs were prescribed instead.

The generic drugs losartan and candesartan were used for comparison with brand-name ARBs that did not have an identical generic version.

A total of 287,016 beneficiaries filled prescriptions for brand-name ARBs that did not have identical generic substitutes in 2016, costing $452.2 million. With rebates from 0% to 38%, therapeutic interchange with losartan could have saved the program $269 million to $441 million and interchange with candesartan would save the program $134 million to $306 million in 2016.

Growdon and colleagues noted that although no guidelines recommend a specific ACEI or ARB to treat hypertension and heart failure, state laws vary regarding pharmacy-driven generic substitution and therapeutic interchange is limited in certain states. In addition, certain physician groups are against therapeutic interchange despite little evidence of differences in outcomes among the medications.

According to the authors, significant action by Medicare, state laws to remove barriers to prescribing generic substitutes and therapeutic interchange, and further clinical education are needed to achieve the savings found in the study.

“These findings underscore the value of generic substitution and therapeutic interchange as strategies to contain rising prescription drug costs,” Growdon and colleagues wrote. – by Erin Michael