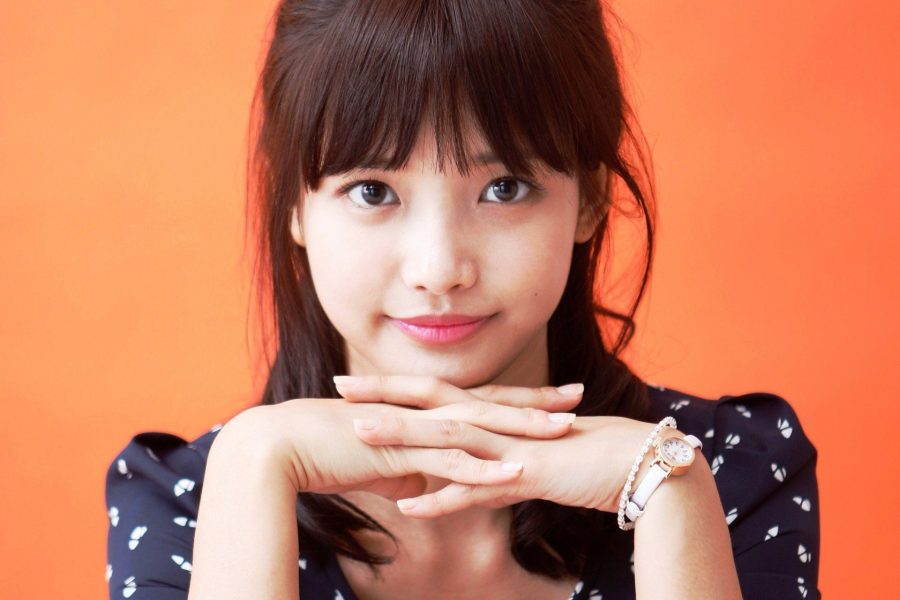 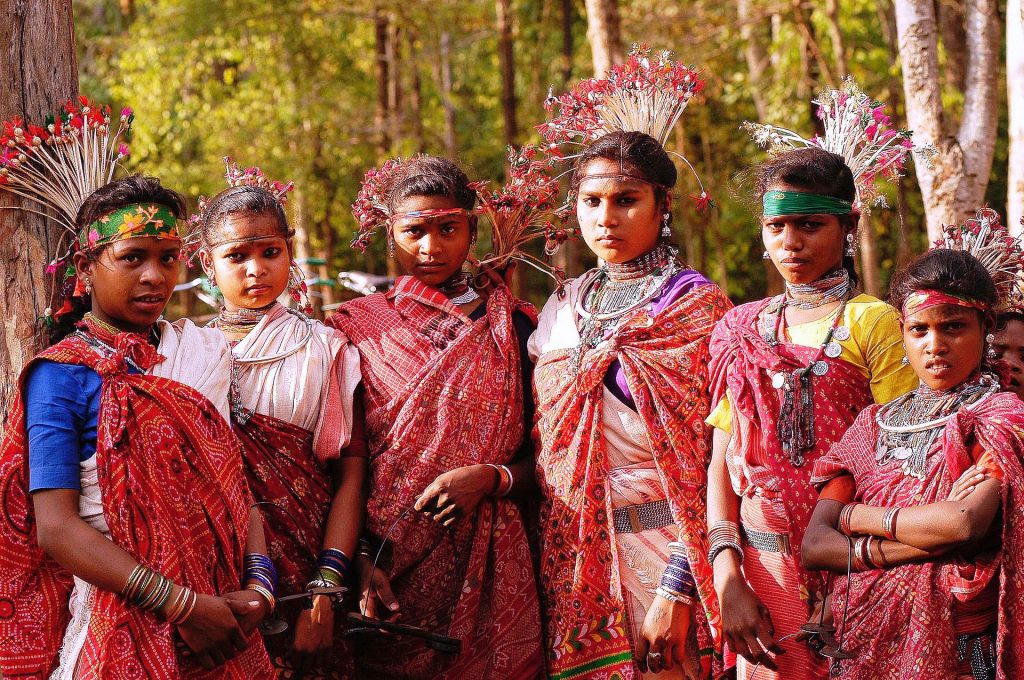 Aspirin could even help in preventing cancer in younger women

Your mother may wash down an aspirin with her morning coffee even when she doesn’t have a headache—at least 20 percent of women over 55 take the painkiller every day to ward off heart disease. Now mounting evidence suggests this OTC staple could also have payoffs for younger women: preventing multiple types of cancer, protecting your brain, and, in low doses, even encouraging a healthy pregnancy.

With this bevy of benefits making headlines, taking a daily dose may seem like a “well, duh” move. Maybe. “It’s important to remember that aspirin is a real drug with real side effects,” says Eric Jacobs, Ph.D., an epidemiologist with the American Cancer Society. Here’s what you need to know before popping a pill.

Tumor Tamer
Aspirin’s link to cancer prevention includes a biggie: breast cancer. One recent study showed that aspirin slowed the growth and spread of cancer cells and shrank tumors in mice; another found that for a limited number of women, taking a daily low-dose aspirin slashed breast cancer risk by up to 30 percent.

Previous studies have tied aspirin use to a reduced risk for a slew of other cancers:

Melanoma In a study, regular aspirin use appeared to cut older women’s risk for this skin cancer by up to 30 percent, and the longer they took the drug, the lower their risk.

Colorectal and Gastrointestinal Cancers Studies show that taking a daily aspirin can curb the risk of developing both of these by 38 percent.

Liver, Ovarian, and Head and Neck Cancers Frequent aspirin use has been linked to a reduced risk for all of these.

Jacobs calls these findings “promising,” though he warns that the data so far has mostly come from self-reported surveys, not clinical trials.

Aspirin’s cancer-fighting powers most likely lie with its ability to stop inflammation, which is linked to cancer-cell growth, says Randall Stafford, M.D., Ph.D., a professor of medicine at the Stanford Prevention Research Center. Another theory: It blocks the creation of substances that make blood platelets sticky. “Aspirin may block the ‘activation’ of platelet cells, which helps tumors grow,” says Jacobs.

Brain and Baby
Zapping a headache isn’t the only way aspirin might help your noggin. Researchers who gave women memory and cognition tests, then retested them five years later, found that those who had regularly taken low-dose aspirin upped their scores. Previous research revealed regular aspirin use cut the risk for Alzheimer’s by as much as 55 percent. 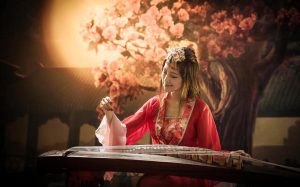 “It’s likely aspirin decreases inflammation in the area of the brain involved in making and storing memories, but it may also stop the breakdown of proteins that cause plaques—one of the hallmarks of Alzheimer’s,” says Dharma Singh Khalsa, M.D., president and medical director of the Alzheimer’s Research and Prevention Foundation.

Women with babies on the brain may feel encouraged by research that suggests taking low-dose aspirin (regular strength is dangerous) before and during pregnancy can boost your chances of conceiving and delivering. One study found that, in women who had miscarried in the previous six months, taking low-dose aspirin while trying to conceive increased the odds of carrying a baby to term by nearly 10 percent. It also has the potential to delay the onset of or prevent preeclampsia, which can be fatal for both the mother and the fetus, says Donna Johnson, M.D., a maternal-fetal medicine specialist at the Medical University of South Carolina.

Swallow with Caution
Despite aspirin’s potential advantages, regular use has its risks. Even low doses slightly up the risk for bleeding—from cuts that bleed more than they should to dangerous stomach and brain bleeds. It may make some antidepressants less effective and can trigger or worsen an attack in some asthmatics. 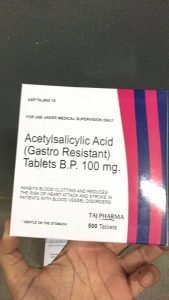 The dual action of Aspirin

Even so, it’s worth talking to your M.D. about aspirin—especially if you or a close family member has early-onset cardiovascular disease, colon cancer, or dementia. “Right now, for most young women, the possible benefits of a daily dose of aspirin are outweighed by the risks,” says Stafford, “but in the future, genetic testing could identify a group of younger women whom aspirin can help the most.”