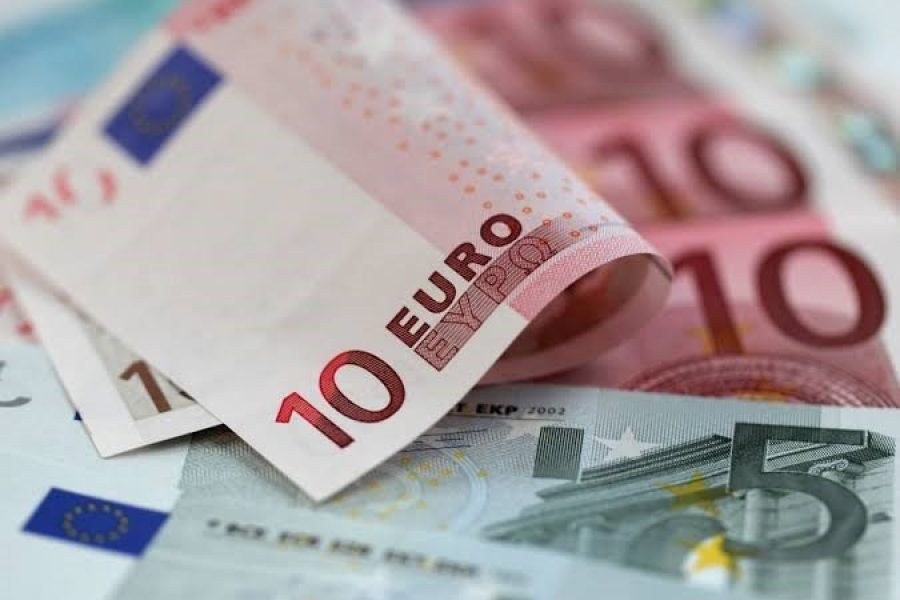 Irish patients pay over six times the international average for generic drugs while branded medicines cost less than the average, according to a new survey.

Ireland has the lowest price for the erectile dysfunction drug Viagra of the 50 countries included in the survey and is in the cheapest 10 for the cardiovascular/cholesterol treatment Lipitor.

The United States has the most expensive medication in the world, followed by Germany and the United Arab Emirates. Ireland ranks 16th out 50 countries for cost of medicine, with prices about 15 per cent above the international average.

The study released by Medbelle, a start-up that offers health services online, is based on a comparative analysis of the cost of 13 common pharmaceutical compounds in different treatment areas.

The average price of both the branded product and the generic equivalent were included, and adjustments were made as necessary to the dosage size to enable a price comparison.

The price of generic medicines in Ireland is listed as over 500 per cent more than the national average. This is partly due to the fact that such medicines are cheaper in developing countries, but Irish generic prices are also higher than most countries in Europe.

In contrast, the cost of branded drugs in Ireland is almost 14 per cent below the average for the 50 countries, with the price of eight out of 13 such drugs coming in below average.

The price the Health Service Executive pays for branded medicines is set by reference to a “basket” of 14 countries, including Ireland.

US consumers pay four times the average price in the other countries for their drugs, the survey shows, while Thailand comes out cheapest in the survey, with prices over 90 per below the international average.