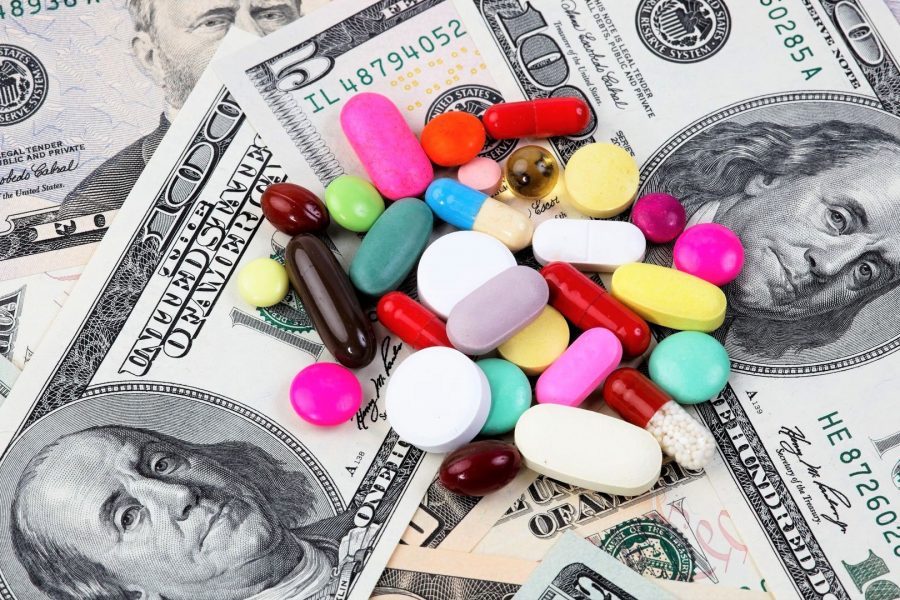 For instance, it has made it mandatory for pharmacies to have separate shelves for displaying generic drugs and asked doctors to prescribe drugs by generic names in legible handwriting.

The drug regulator has also asked companies to print generic names on their labels in a font which is two font sizes larger than the brand name. The government is also strengthening the backend supply chain to promote Jan Aushadhi stores, which sells only generic drugs.

At present, there are over 3,000 such stores across the country. The proposal to color code generic medicines was discussed at a recent Drugs Consultative Committee meeting.

The coding system is likely to be similar to that used in food products to differentiate between vegetarian and non-vegetarian food. The government is expected to soon draw a detailed proposal on the matter, which will be put out for stakeholder consultations. 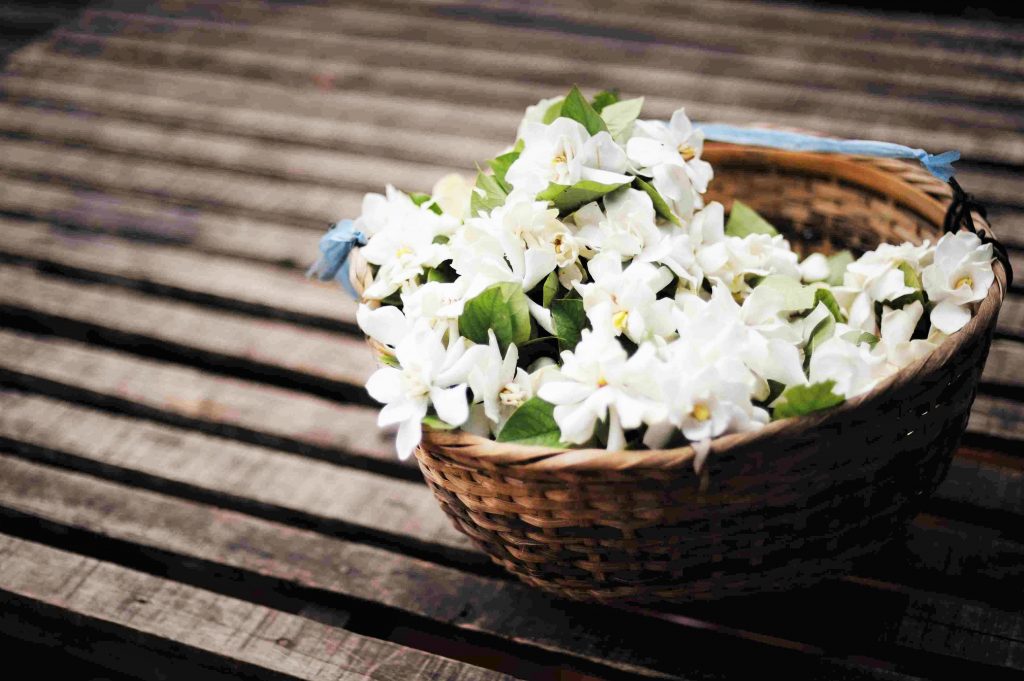 Estimates show that more than 70 percent of the Rs 1 lakh crore local pharmaceutical market is dominated by branded generics, whereas patented medicines constitute around 9 percent. Last year, the Competition Commission of India (CCI) had raised concern over the high trade margins included in prices of branded medicines.

Highlighting the role of intermediaries in increasing prices, the anti-trust regulator had asked the government to find mechanisms to promote generic medicines.

In a policy note, the CCI said high margins were a form of incentive and an indirect marketing tool employed by pharma companies. Even international agencies like the ‘World Health Organization’ has said increased use of generics can reduce the burden of out of pocket expenditure on healthcare. Currently, essential medicines constitute over 60 percent of pocket expenditure on healthcare in India.