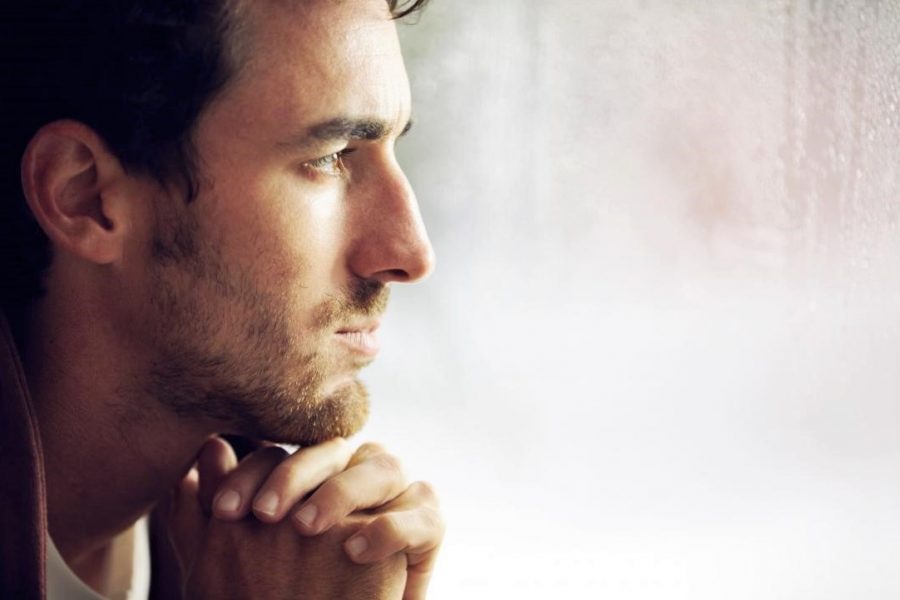 First approved for use by the U.S. Food & Drug Administration in 2013, dolutegravir, or DTG, is now recommended by the World Health Organization as the preferred HIV treatment.

The agreements aimed to make it more affordable for countries with some of the highest HIV burdens, including Kenya, Malawi, South Africa, and Tanzania.

In total, the agreements cover low- and middle-income countries that are home to 90.3% of adults and 98.2% of children living with HIV.

“There is no doubt that affordability of generic DTG has already been a game changer in the HIV space,” Lelio Marmora, Unitaid’s executive director, said in a statement.

Issuing the voluntary licenses has allowed 18 generic companies to develop and import a cheaper version of the drug in numerous countries, despite the product still being under patent. Each generic manufacturer sets their own price, which varies by country.

A patent period usually lasts around 10 years and allows a company to exclusively sell their product — typically at a premium — to make back their research and development costs. ViiV would not disclose how much this came to for DTG.

Without voluntary licenses, countries that cannot afford to purchase the medicine from the originating companies could be waiting over a decade to access the treatment.

“Generally, where [pharmaceutical companies] make their money is in the developed world, so we work with them to give us licenses for the developing world … We then sub-License to generic manufacturers, which allows them to produce these cheap … yet quality-guaranteed medicines much earlier,” explained Charles Gore, executive director of MPP, adding that the process ensures new drugs are made available at the same time worldwide.

According to the 2018 Access to Medicine Index, a total of 18 compounds tackling HIV/AIDS are covered by voluntary licenses issued by AbbVie, Bristol-Myers Squibb, Gilead, GSK, Johnson & Johnson, and Merck, known as MSD outside the U.S. and Canada. Of the 17 million people accessing some form of antiretroviral therapy at the end of 2015, 13.9 million were in 109 low- and middle-income countries that source the majority of their ART medicines from generic manufacturers.

But the rapid timeline for access to WHO-recommended DTG is unprecedented, explained Danny Edwards, the index’s research program manager, in an email.

“The main game for us is ensuring there is broad access to medicines for HIV globally,” said Helen McDowell, head of government affairs and global public health at ViiV, which was founded by pharma giants GSK and Pfizer and later joined by Shionogi. She added that companies should be pushing each other to look at things in new and different ways.

ViiV still takes a royalty of between 5% and 10% of the local sale price — set by the generic manufacturer — from 12 lower-income countries based on their gross domestic product. In other countries, it is offered royalty free. The generic manufacturers in those 12 countries also pay royalties on sales. Depending on the country, there may be a small additional cost for patients.

Companies are often resistant to voluntary licensing agreements because of an “irrational fear” that a generic medicine sold in a low- or middle-income country could make its way into a higher-income country and elbow the company out of the market, said Gore.

One hopes that when someone has developed a drug, they want as many people to benefit from it as possible.”

Arguments that might sway them include explaining how many more people will be able to access the medicine, arranging royalties, and the promise of positive PR, said Gore. “One hopes that when someone has developed a drug, they want as many people to benefit from it as possible,” he added.

Edwards added that voluntary licensing is a proven model for supporting the affordability of key pharmaceutical products. “Companies can consider the products in their pipeline and portfolio for which voluntary licensing may be most appropriate, for example, by referring to products they hold which remain on patent and appear on WHO’s list of essential medicines,” he suggested.

It is not a silver bullet though, warned McDowell. “It’s not the solution for every medicine or every disease area,” she said. It is important to look at each medicine differently, to consider the appropriate clinical use, flexible pricing approaches, local manufacturing partnerships, and capacity building of local health care systems, she advised.

Edwards added that we still need “enhanced, sustained financing [for HIV], both from donors and from the governments of countries most impacted by HIV/AIDS. In research and development, we will continue to need improved regimens with lower costs and improved tolerability. In licensing, we’d like to see more middle-income countries included within the terms of licenses agreed.”

For a closer look at the innovative solutions designed to push for progress on universal health coverage around the globe, visit the Healthy Access series.