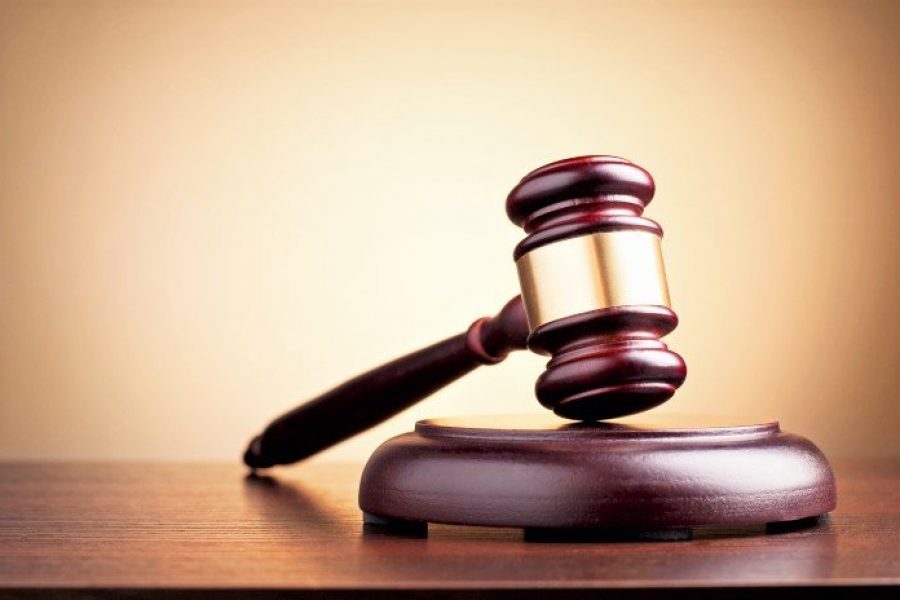 Currently India is aggressively adopting ‘Smart life’ where everything is driven by smart technology like artificial intelligence and IoT, but a grave reality still haunts most of the population is lack of basic healthcare facilities

Currently India is aggressively adopting ‘Smart life’ where everything is driven by smart technology like artificial intelligence and IoT, but a grave reality still haunts most of the population is lack of basic healthcare facilities. In recent years, many projects and initiatives have been undertaken to improve the quality of life of common people, however, more concrete steps are still required to achieve the dream of ‘Healthy India’.

In a developing country like India, cheaper drugs & affordable healthcare infrastructure models can work wonders because the more it is affordable the more it is accessible. To make things affordable, we need innovation in drugs, developing therapeutic domain and building healthcare facilities. In last couple of decades India has developed a strategy of delivering highest quality drugs at lowest cost to patients within the country and other developing ones.

India revised the patent regime in pharmaceutical sector to comply with the WTO agreement on Trade-Related Aspects of Intellectual Property Rights (TRIPS) in 2005,which excluded certain types of chemical entities such as polymorphs and salts combination of drug patentability so as to prevent patent ‘evergreening’ by large pharmaceutical companies, which can make drugs unaffordable to the general population. Below are the changes that Indian Pharmaceutical Industry has gone through during the pre-compliance (till 2005) and post compliance(after 2005) phases –

Needless to say, a strong IP policy is expected to increase the foreign investments in R&D in healthcare sector within India. A favorable patent regime, and a smooth patent granting system will increase investment in innovation. In fact, the recent “Make in India” initiative has also brought about further changes to the Indian patent laws encouraging patent protection for innovation. As a result of the changes to the Patent laws, in recent years, Indian pharmaceutical industry has started moving up the value chain. Indian companies are investing more and more in money in R&D to develop new drugs,rather than copying the existing ones.

A look at the patent office annual report shows that Pharmaceutical industry is major contributor of patents filed in India. Since 2015 more than 20 thousand patents have been filed by pharma giants in India, and the major players include – Johnson & Johnson, Sanofi, Roche, Pfizer, Bayer, Novartis, BMS etc. Although, 72 percent of granted patents for pharmaceuticals are granted for marginal improvements over previously known drugs, this is evidence in itself that Pharma companies are protecting even smallest of the innovation rigorously.

However, some have shown concerns over the patent phenomenon in Pharma sector, anticipating that the patent protection will eventually lead to a rise in price of drugs making them more and more unaffordable –there is nothing further from the truth. Indian government and Indian judiciary have demonstrated in past that the welfare of people is not being compromised by introducing the changes – this was demonstrated not so long ago, in year 2013 in the Novartis’ Glivec case. In April 2013, the Supreme Court of India denied a patent to Novartis for its cancer drug Glivec due to lack of improved efficacy under section 3(d) of the Indian Patent Act. It is to be noted that Novartis has been granted patent by many countries across the world for the same drug, which the company tried to protect in India, and was eventually denied. It is quite evident from the case that the amendments made to the Indian patent laws, were carefully crafted and were done keeping in mind the welfare of the people. The enacted laws seem to have enough provisions crafted within them so as to prevent frivolous and non-meritorious patenting activity. 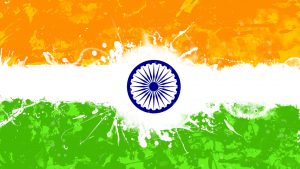 Though, the outcome of this case led to a decision by Novartis to stop their R&D spends in India,and to shift their existing R&D facilities from India to a more favorable destination. We can safely assume that this is but an isolated instance. Despite the case, a quick look at statistics indicate that many of the global pharmaceutical companies have decided to join hands with Indian companies to mark their presence in domestic business, for example, Roche has entered a partnership with India’s Emcure Pharms in 2012 in order to increase affordability and access to some of its blockbuster products Herceptin (for breast cancer) and MabThera (for rheumatoid arthritis).

All in all, it can safely be said that patents, specifically for Pharma and Healthcare sector, are a very serious business indeed, and the Indian policy makers seems to have done a good job of correctly balancing the people’s welfare on one hand, and securing interests of Pharma companies on the other, by allowing only the genuine innovation to pass through to patents.