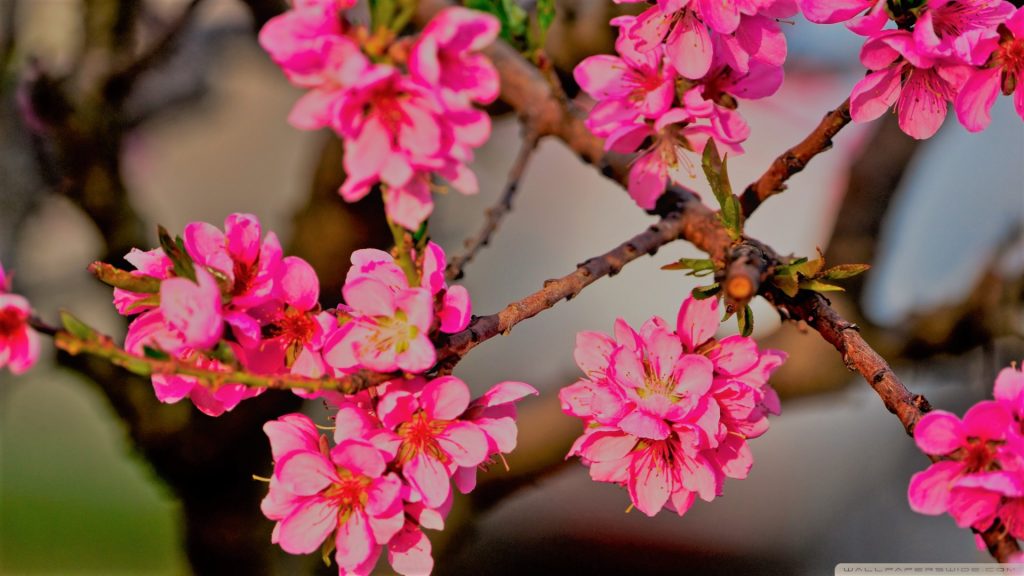 For most older adults, good health ensures independence, security, and productivity as they age. Yet millions struggle every day with health and safety challenges such as chronic disease, falls, and mental health issues—all of which can severely impact quality of life. 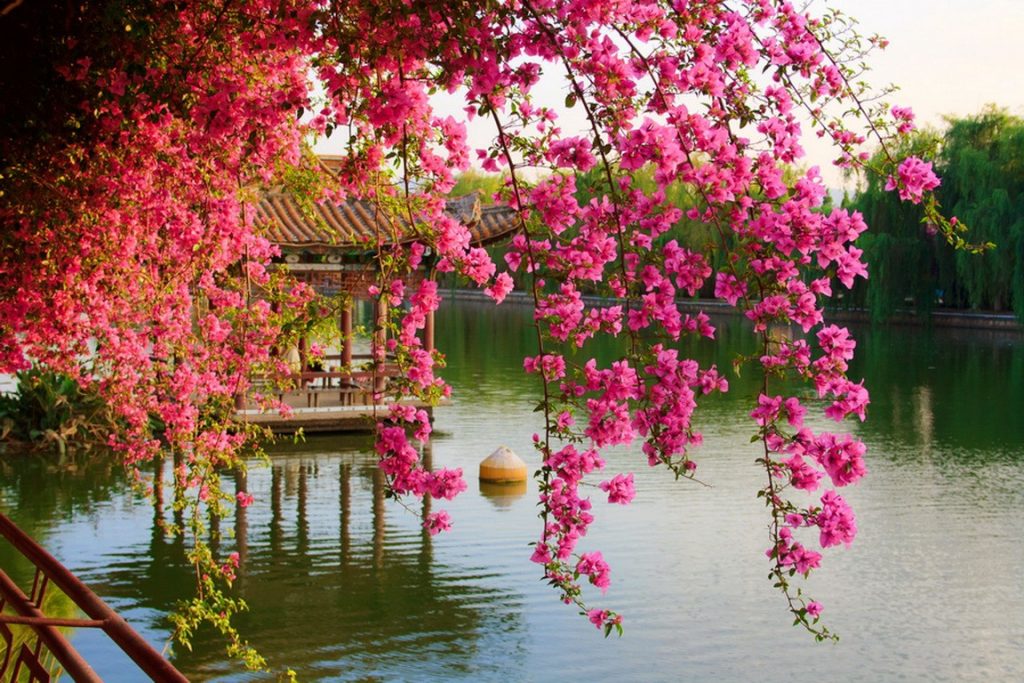 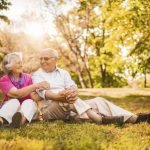 NCOA leads a network of local, state, and national organizations dedicated to reducing the number of falls among older adults. The Initiative promotes evidence-based programs to prevent falls and sponsors an annual Falls Prevention Awareness Day each September on the first day of fall.