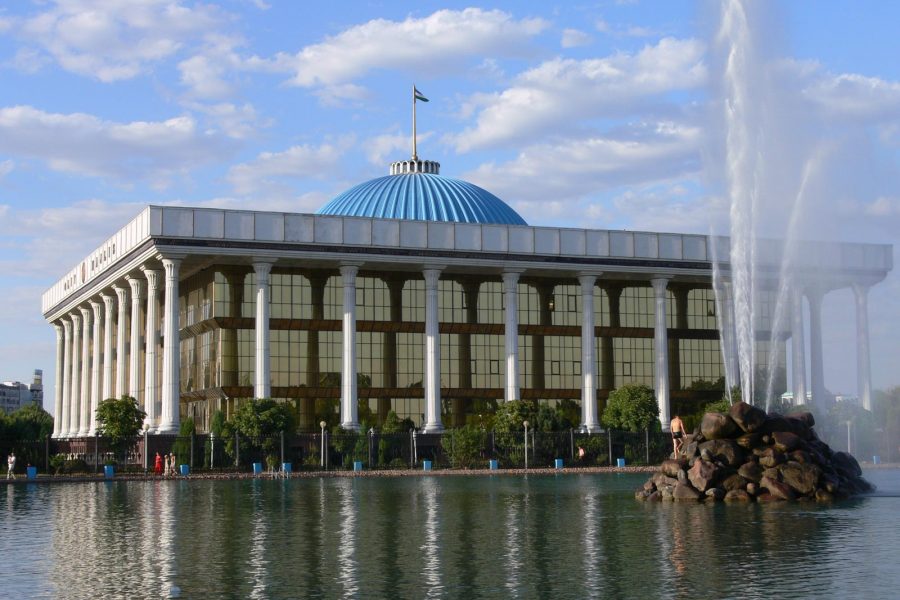 Uzbekistan has some serious health problems. Epidemics have been caused by high pollution levels, especially in Aral Sea region. Infant mortality increased very fast beginning in the 1970s. Among the most common diseases are those associated with polluted drinking water: typhoid, hepatitis, dysentery, cholera, and various types of cancer. The chief causes of death are, in order of frequency, disorders of the cardiovascular, respiratory, and digestive systems and infectious and parasitic diseases. (Source: Library of Congress February 2007).

According to Azimov, Mutalova, Huseynov, Tsoyi, Rechel: “Diseases of the circulatory system (mainly ischaemic heart disease and cerebrovascular disease) are the most common causes of death in Uzbekistan. The mortality rate from diseases of the circulatory system has increased in Uzbekistan since the 1980s, a development that mirrors the trends in other countries of central Asia and the Commonwealth of Independent States (CIS), but contrasts with trends in Western Europe, where mortality from this group of causes of death has continuously declined in recent decades. Also similarly to other countries of the region, there has been a resurgence of tuberculosis in the years after independence, as well as an increase in multi-drug and extensively drug-resistant tuberculosis, and HIV infections have increased steeply in the 2000s and early 2010s. (Source: “Uzbekistan: Health System Review” by Azimov, Mutalova, Huseynov, Tsoyi, Rechel, Health Systems in Transition, 2014).

Goiter, caused by a lack of iodine is a problem in some places. For treatment some people live in salt caves so they can breathe in air rich in iodized salt. Until a hundred years ago Bukhara was laced with canals and more than 200 stone pools, known as hauz, that brought in water for drinking, bathing and washing as well as a host of diseases—such as the Bukhara boil, which has been compared guinea worm disease—that lowered the average lifespan of the city to 32. The Soviets filed all the canals and pools—except for one, Lab-i-Hauz. Not surprisingly disease rates plummeted. 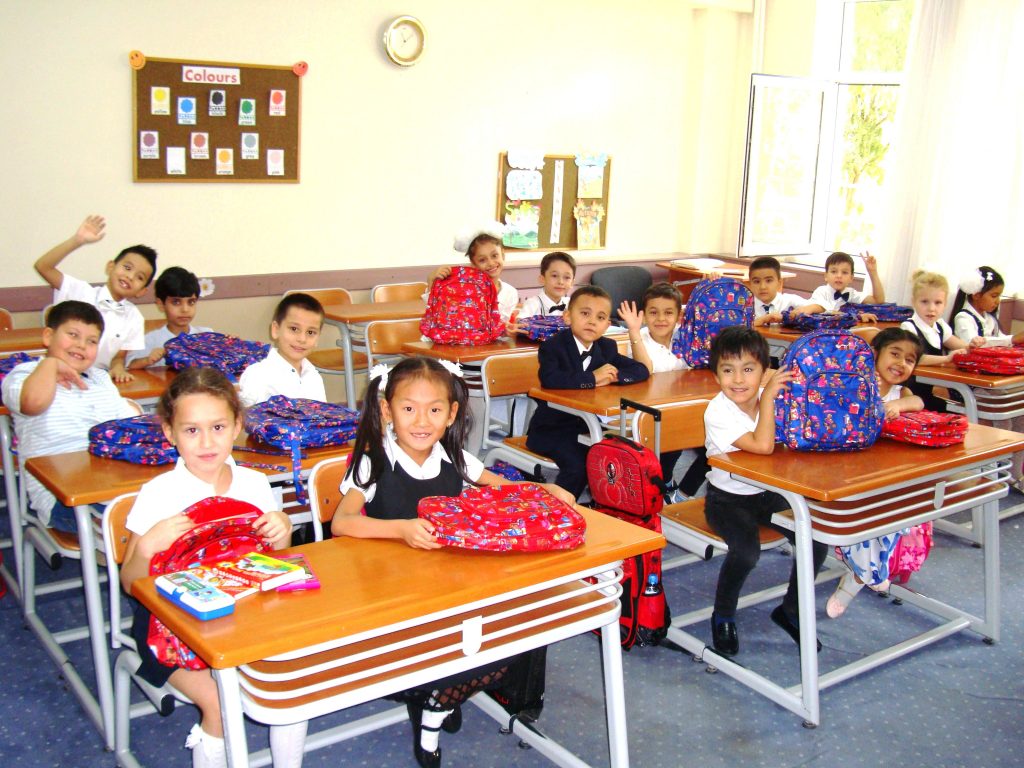 Bright future generation of Uzbekistan in the making

Uzbekistan is a central Asian country that became independent in 1991 with the break-up of the Soviet Union. Since then, it has embarked on several major health reforms covering health care provision, governance and financing, with the aim of improving efficiency while ensuring equitable access. Primary care in rural areas has been changed to a two-tiered system, while specialized polyclinics in urban areas are being transformed into general polyclinics covering all groups of the urban population. Secondary care is financed on the basis of past expenditure and inputs (and increasingly self-financing through user fees), while financing of primary care is increasingly based on capitation. There are also efforts to improve allocative efficiency, with a slowly increasing share of resources devoted to the reformed primary health care system. Health care provision has largely remained in public ownership but nearly half of total health care expenditure comes from private sources, mostly in the form of out-of-pocket expenditure. There is a basic benefits package, which includes primary care, emergency care and care for certain, disease and population categories. Yet secondary care and outpatient pharmaceuticals are not included in the benefits package for most of the population, and the reliance on private health expenditure results in inequities and catastrophic expenditure for households. While the share of public expenditure is slowly increasing, financial protection thus remains an area of concern. Quality of care is another area that is receiving increasing attention.