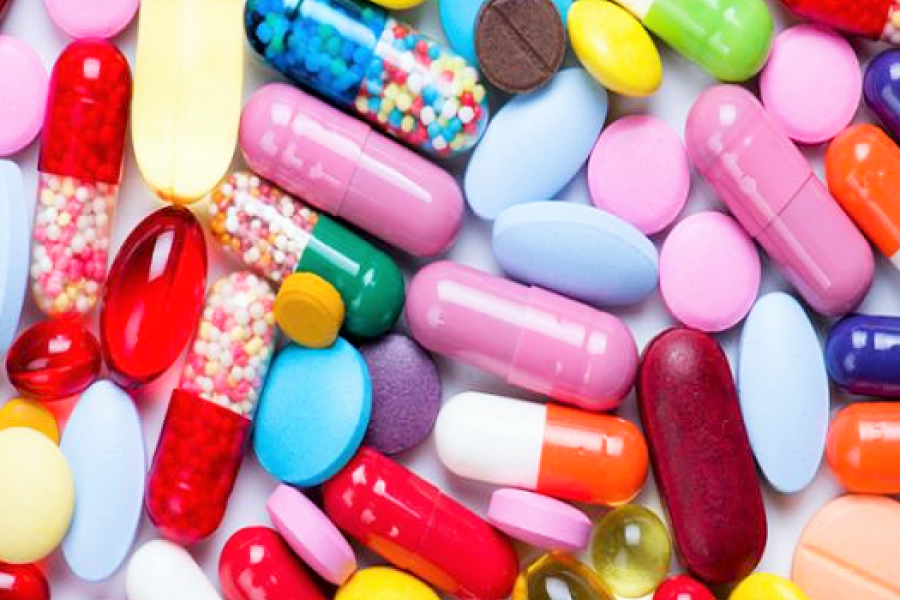 Generic prescriptions allow patients to get the medicines they need at a lower price, without sacrificing the quality of treatment because, as we know, generic drugs are required by the FDA to be nearly identical to their name-brand counter parts.

One place they differ significantly is their names. The brand name Viagra, a drug used to treat erectile dysfunction, is known in generic form as sildenafil. Effexor, an antidepressant, has a generic equivalent, venlafaxine. Zantac, a stomach ulcer medication, has a less-polished generic name: ranitidine.

Memorable brand names are usually developed by marketing teams, but who comes up with the scientific-sounding, often difficult to pronounce names for generic prescription drugs? Stephanie and Gail in Chicago.

According to the Los Angeles Times, generic drug names are curated by the United States Adopted Names (USAN) program, a department within the American Medical Association composed of two women, Stephanie Shubat and Gail Karet, both scientists.

The pair’s naming process is as follows: They develop names for each of the nearly 200 annual drug applications, then their recommendations go to the five-member USAN Council, which meets twice a year, according to the Times.

The names Shubat and Karet come up with are based on classifications of drugs and chemical relationships — the “stems” of drug names that treat similar symptoms typically sound the same or resemble each other, the LA Times explains.

By the way, generic names with the letters W, K, H, J and Y are typically avoided to prevent confusion in foreign countries. With this rule, the scientists tell the Times that there’s a growing shortage of generic names after the 11,000 used over the last 50 years.