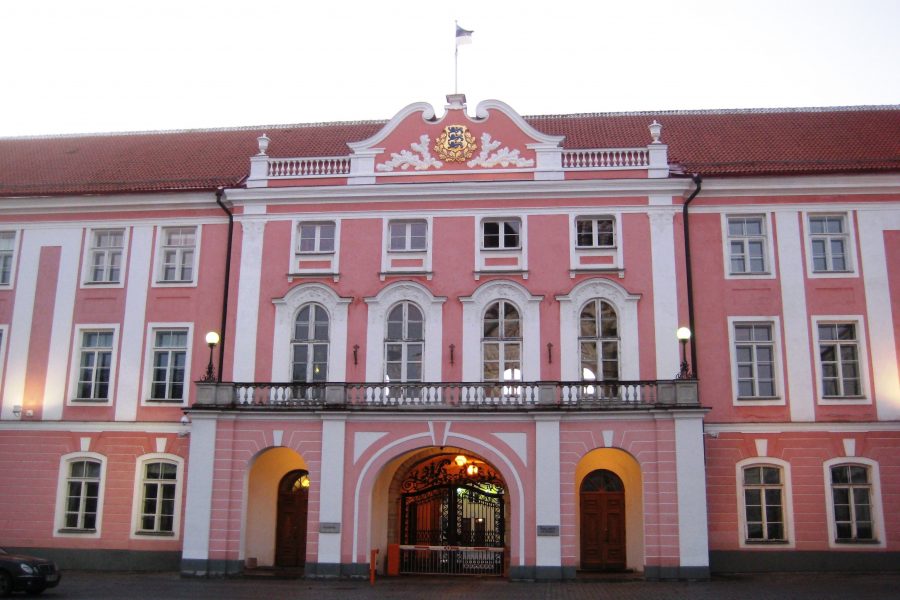 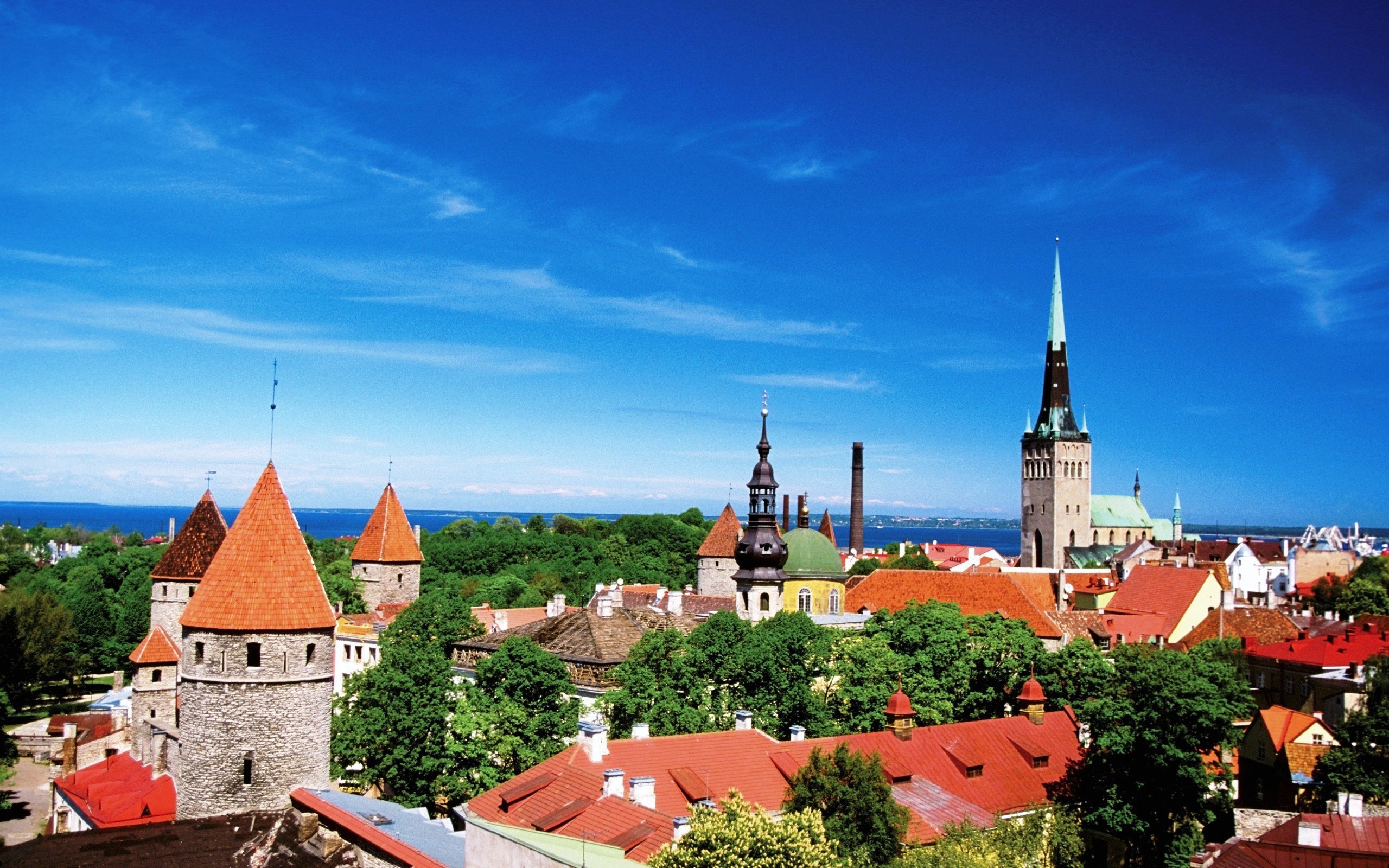 Healthcare in Estonia is supervised by the Ministry of Social Affairs and funded by general taxation through the National Health Service.

Estonia is a pioneer in the use of Electronic health records because when general practice was moved out of hospitals in 1998 the records were kept in the hospitals, so GPs had to start their own system. Dr Madis Tiik established an electronic record system though it was officially illegal until 2002. He was a founder member of the e-Health Foundation and became its chief executive. There is now a central record system which is available to all healthcare professionals and can be viewed by the patient. Some tasks are automated, so that doctors do not have to certify that people are fit to drive. The application automatically checks their medical history.

Upon giving birth, the Estonian government grants one of the parents 100% of their former salary for 18 months, plus 320 Euros of one-time support per child. After 18 months, the parent has the right to resume her/his former position. In addition, the parent and child receive free healthcare. Parents who did not work before giving birth (unemployed, students, etc.) receive 278 Euros a month; the top salary is capped at 2,157 Euros a month. These measures, which have been in force from 2005, have not been proven to have had a major positive effect on the birth rate in Estonia, which has increased already since 2001.

Those policy measures concentrate on the first 18 months of the child’s life. After 18 months, the monthly state support to a child goes down to 19 Euros a month (for the first two children) and 58 euros (for three or more children), plus free healthcare. There are many exceptions and added bonuses to the rule. For example, the child of a single parent receives twice the sum of child support. The child of an army member receives five times the sum of the child support, and children in foster families receive 20 times the sum of the child support. Despite considerable variation and fluctuations in the support to the family with children, the majority of Estonian families do not face great hardships and the State of The World’s Mothers 2011 report ranked Estonia as the 18th best country in the world to be a mother, ahead of countries like Canada and the United States. According to the CIA World Factbook, Estonia has the lowest maternal death rate in the world. 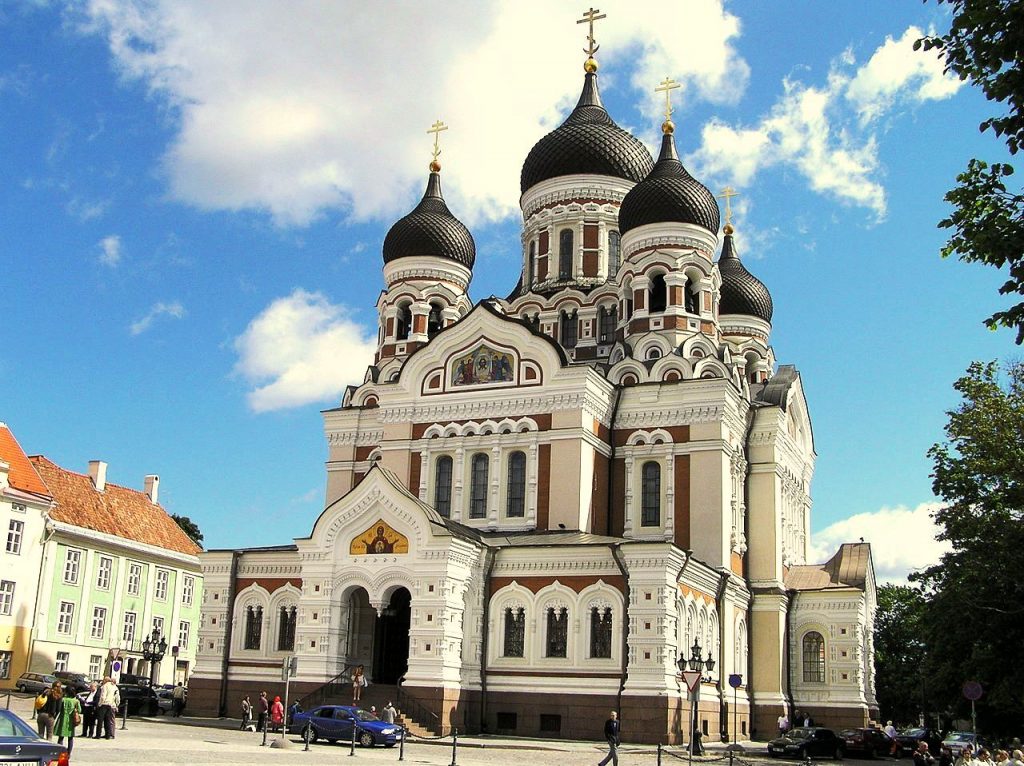 Estonia is a pioneer in the use of Electronic health records

Estonia’s health system benefits from strict separation of functions with the main actors being the Ministry of Social Affairs and its agencies, the Estonian Health Insurance Fund, and independent provider units operating under private law (so-called autonomized units).

The Estonian Health Insurance Fund (EHIF), operates the national, mandatory health insurance scheme and performs some quality assurance activities. The national health insurance scheme covers approximately 95% of the population with a broad range of curative and preventive services as well as some monetary benefits. Revenues stem primarily from earnings-based employer and employee contributions, in addition to state contributions for certain population groups. The EHIF acts as a single purchaser, compensating all contracted providers under a sophisticated payment system. It contracts with providers under agreements that specify case and cost caps and minimum service quality requirements (including waiting times). Combined, contract and payment arrangements provide for effective cost control.

All health care providers are independent entities operating under private law. Family physicians operate as private entrepreneurs or salaried employees of private companies owned by family doctors or local municipalities. Most hospitals are either limited liability companies owned by local governments or foundations established by the state, municipalities or other public agencies. The remaining few are privately owned.

Structural reforms in the 1990’s established primary care provided by family physicians at the center of the health service delivery system. Family physicians serve as the first level of contact and gate-keeper of the system (a gatekeeper is a health care professional – usually a primary care physician – who coordinates, manages, and authorizes all health services provided to a person covered by a certain health (insurance) plan). There are currently about 800 family physician practices in Estonia, and while there has been a growing trend towards group practices, approximately 70% of family physicians continue to work in solo practices. Family physicians are responsible for providing a core package of services to their self-selected constituencies (individuals registering with them under a practice list-system). Each family physician’s practice list cannot contain more than 2000 patients or less than 1200 patients. All together, these practice lists cover the entire population. In addition, family doctors and nurses provide more than half of all ambulatory care visits, while ambulatory specialists deliver the remainder of these visits.

Secondary and tertiary care is provided in hospitals and outpatient centers. There are currently about 65 public and private hospitals in Estonia, including 35 nursing and rehabilitation hospitals. The EHIF has contracts with the 19 public hospitals that are included in the Hospital Network Development Plan (HNDP). This plan, approved in 2003, lists the investment needs of these hospitals in order to renovate their premises and restructure their services. The HNDP investment needs served as a basis for the implementation of EU structural funds from 2007-2013. HNDP hospitals are divided into regional, central, general, and local. Regional hospitals deliver the full range of services, central hospitals deliver most services with the exception of a few procedures, general hospitals provide 24/7 emergency care, intensive care and some surgical and medical specialties, while local hospitals deliver 24/7 emergency and some general surgery procedures. The EHIF also has contracts with other non-HNDP hospitals, including hospitals specialized in nursing or rehabilitation care.

The majority of ambulatory specialist care is provided in hospital outpatient departments, with the remainder provided by health centers or specialists practicing independently. Day care, which is defined as treatment requiring at least a four-hour stay without the need for the patient to stay overnight, is provided by hospitals and ambulatory care providers with a day-care license. Rehabilitation care (inpatient and outpatient) is provided by licensed hospitals. Rehabilitation care is seen as an inseparable part of specialized medical care in Estonia, and includes services that focus on restoring impaired functions, preserving restored functions or adjusting to disability. Finally, nursing care services are delivered either in licensed nursing care institutions (hospitals) or in patient’s homes. The nursing care services financed by the EHIF include inpatient nursing care and home nursing (including home care for cancer patients).

Estonia is a developed country with an advanced, high-income economy that as of 2011 is among the fastest growing in the EU. It ranks very high in the Human Development Index of the United Nations, and it performs favourably in measurements of economic freedom, civil liberties and press freedom (3rd in the world in 2012 and 2007. The 2015 PISA test places Estonian high school students 3rd in the world, behind Singapore and Japan. Citizens of Estonia are provided with universal health care, free education, and the longest-paid maternity leave in the OECD. Since independence the country has rapidly developed its IT sector, becoming one of the world’s most digitally advanced societies. In 2005 Estonia became the first state to hold elections over the Internet, and in 2014 the first state to provide e-residency. 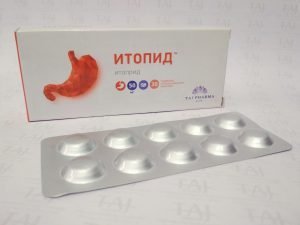 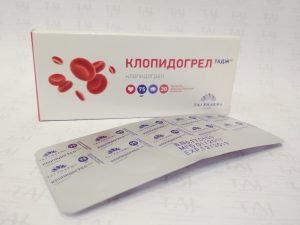