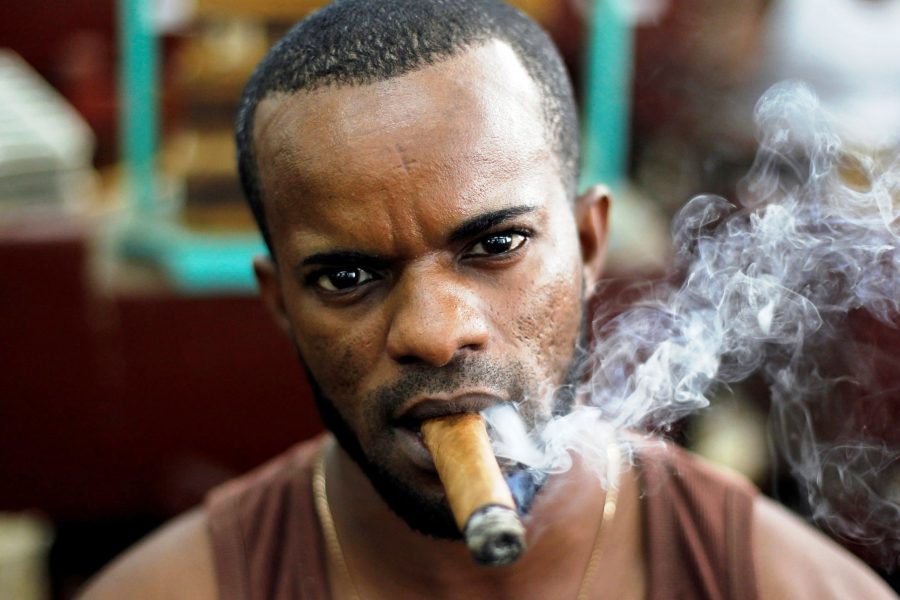 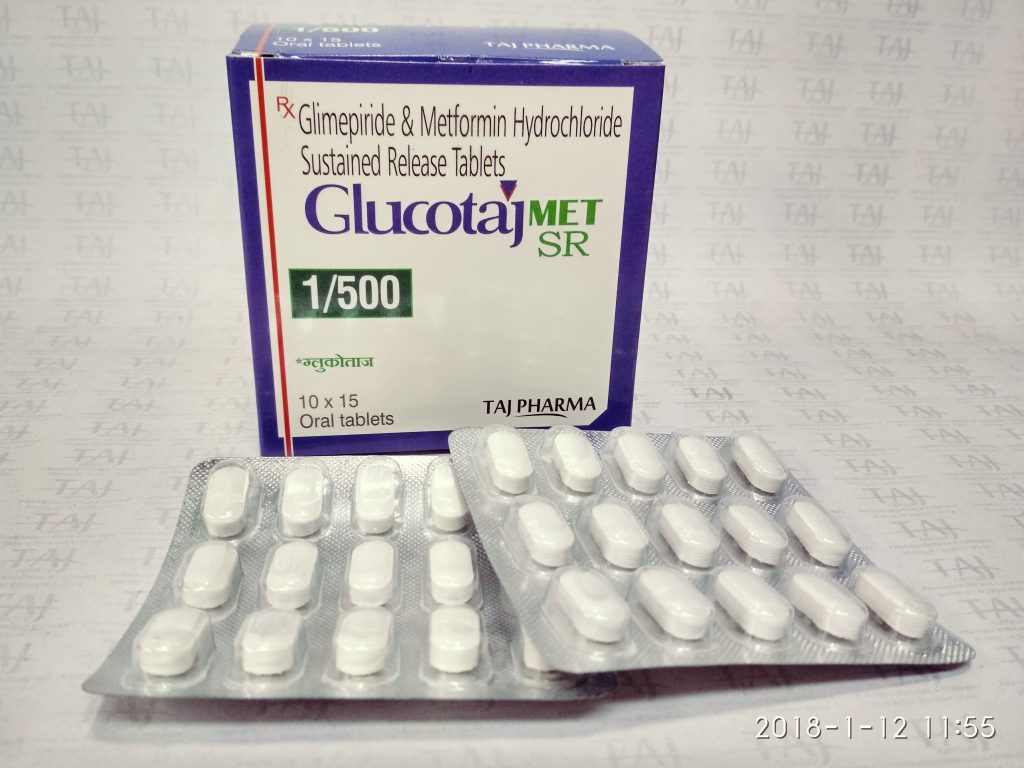 Metformin is a commonly used, inexpensive drug that helps treat type 2 diabetes. But researchers from Johns Hopkins University may have found an alternative use for the drug. In a study conducted on mice, it was found metformin was also able to block nicotine withdrawal symptoms.

The report titled “Activation of AMPK by metformin improves withdrawal signs precipitated by nicotine withdrawal” was published in the journal PNAS on April 2.

The authors drew attention to the burden of cigarette smoking in the United States, writing it is “the leading cause of preventable disease and death in the United States, with more persons dying from nicotine addiction than any other preventable cause of death. Even though smoking cessation incurs multiple health benefits, the abstinence rate remains low with current medications.”

According to the Centers for Disease Control and Prevention (CDC), cigarette smoking accounts for more than 480,000 deaths per year in the country. On average, the lifespan of a smoker is ten years shorter than that of a non-smoker.

Kim led the study along with researchers from the University of Pennsylvania. After being exposed to a two-week regimen of nicotine, laboratory mice did not display any withdrawal symptoms when given the diabetes drug metformin. Backed by previous studies that explored the impact of nicotine on brain chemistry, the researchers hypothesized the drug might be able to eliminate withdrawal symptoms such as anxiety and irritability.

In the study, the researchers focused on activating an enzyme known as AMPK, which stimulates the breakdown of glucose for energy. It was found the AMPK pathway is activated in mammals after chronic nicotine use, but repressed during nicotine withdrawal.

“This is the first-ever study to examine AMPK’s relation to nicotine dependence,” Kim added. 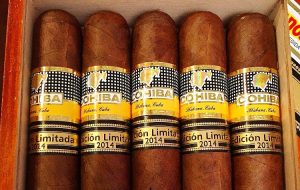 Metformin, which can stimulate AMPK, was then used to see if it could reduce or completely eliminate the symptoms of nicotine withdrawal. If administered in proper doses, the researchers thought the diabetes drug could treat the withdrawal symptoms without the side effect of suppressing glucose production.

The results revealed the mice had overcome all the negative effects of withdrawal such as anxiety but did not have undergo any change in their body weight, food consumption or glucose levels.

“The proven preclinical efficacy of metformin in alleviating withdrawal symptoms along with its well-established safety profile for diabetes treatment should encourage investigators to translate these findings into future clinical trials for higher continuous abstinence rates in smokers,” the authors wrote.

Kim stated metformin has “real potential” to become a safe and powerful smoking cessation tool if clinical trials can confirm the findings of the mouse study.