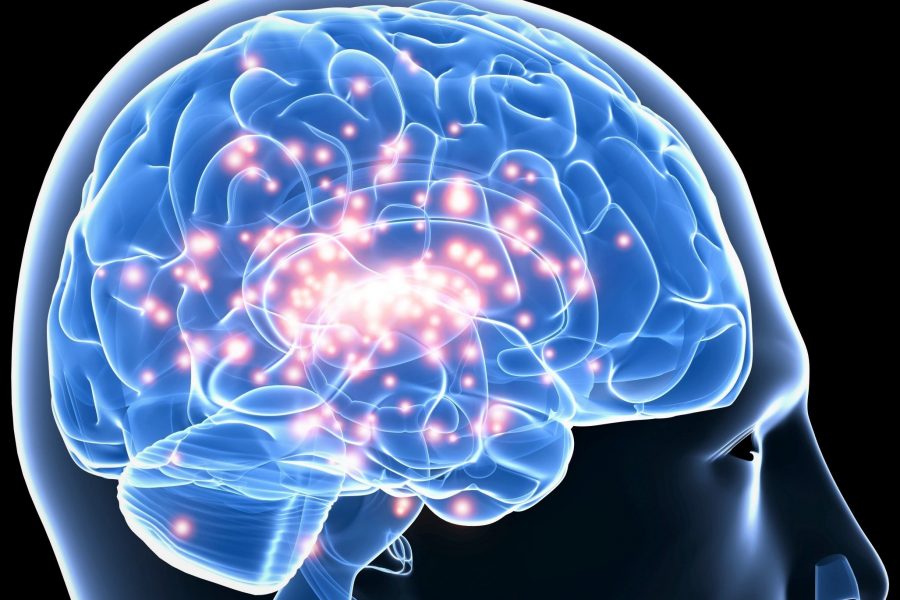 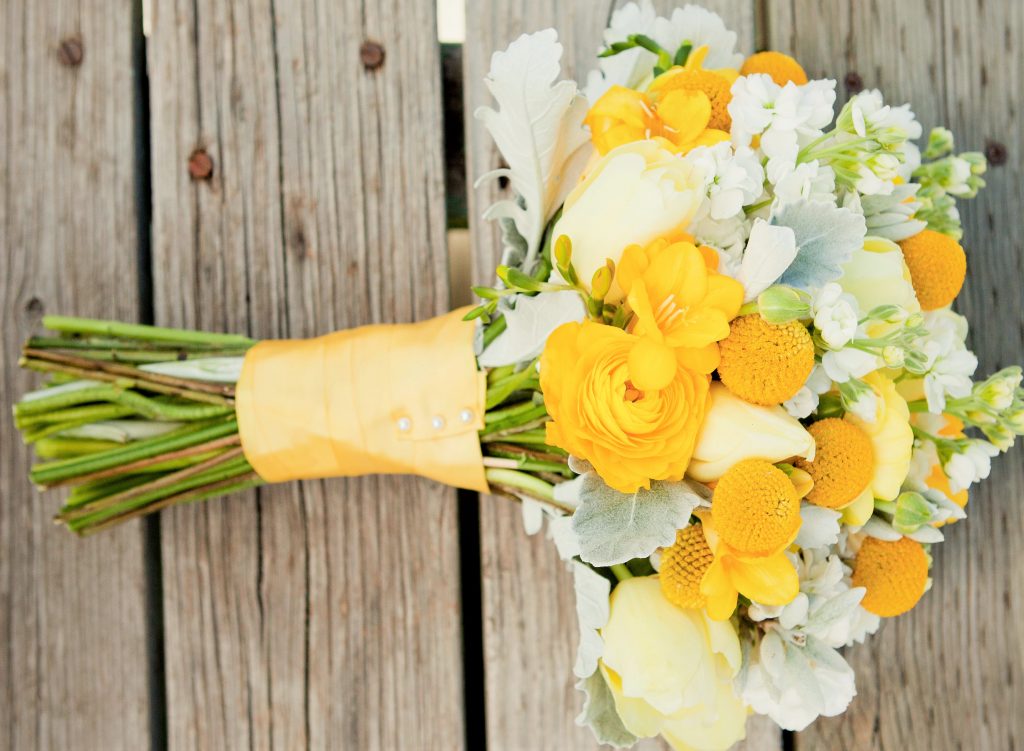 Many women with migraines have headaches triggered by hormonal fluctuations. Now a small study hints that estrogen could play a role in men’s migraines, too.
The study of 39 men found that those with migraines had higher estrogen levels, on average, than men who were migraine-free.
On the other hand, both groups of men had similar testosterone levels. For the migraine group, that meant the overall testosterone-to-estrogen ratio was lower.
Researchers said the study, while small, points to the importance of hormone balance in men’s migraines as well.
It has long been known that hormone fluctuations may trigger women’s migraines. About three-quarters of migraine sufferers are women, and more than half of their migraines strike near the time of their monthly menstrual period, according to the U.S. Office on Women’s Health.
The link is thought to be explained by shifts in “female” hormones, particularly estrogen, which affects pain perception. There is also evidence that estrogen makes the brain more susceptible to “cortical spreading depolarization,” said Dr. Ron van Oosterhout, lead researcher on the new study.
That refers to a “spreading wave of hyperactivity” among cells at the brain’s surface, followed by a period of “silence,” explained van Oosterhout, a neurologist at Leiden University Medical Center in Rotterdam, the Netherlands.
It’s considered a possible underlying cause of migraines.
Little research has looked into the role of hormones in men’s migraines, and that research has focused on testosterone, said Dr. Jelena Pavlovic, an assistant professor of neurology at Albert Einstein College of Medicine in New York City.

“But hormones don’t work in isolation,” noted Pavlovic, who was not involved in the study.
That’s why van Oosterhout and his team measured not only levels of testosterone, but also estradiol (a type of estrogen). 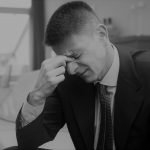 They took blood samples from 22 men with no history of recurrent headaches, and from 17 men with periodic migraines — three times a month, on average.
Overall, the study found, men with migraines had higher estradiol levels between migraine attacks, versus migraine-free men. Their testosterone levels were similar.
The findings were published online June 27 in the journal Neurology.
Certain factors can raise a man’s estrogen levels, including excess body fat and age. But, van Oosterhout said, the two groups had similar demographics, and there were no differences in their average age or body mass index. None were taking medications that could affect their hormone levels.
Pavlovic said the findings point to a role for estrogen in not only women’s migraines, but in men’s as well.
“This study scratches the surface,” she said. “Now we need to dig deeper.”
Some men also showed a rise in testosterone right before their migraines struck. That happened in men with so-called premonitory symptoms — signals such as excessive yawning, fatigue and food cravings — which warned them a migraine was coming.
Researchers point to a possible explanation: The pre-migraine warning signs stressed the men out, and the stress, in turn, raised their testosterone levels.
That would make sense, Pavlovic agreed.
Larger studies are still needed to understand how hormones play into men’s migraines, van Oosterhout said. And it’s too early to say whether there could be treatment implications, he stressed.
Pavlovic made the same point. She cautioned against jumping to any conclusions that men with migraines could benefit from testosterone therapy to “balance out” their estrogen levels.
That might turn out to be the case, she said. But more extensive studies are needed first.
And, van Oosterhout noted, hormone treatment has not yet proven effective for women with migraines.
In the United States alone, an estimated 39 million people have migraines, according to the Migraine Research Foundation. Worldwide, that number is roughly 1 billion. There is no cure, but medications can prevent the headaches in people who have them often.
People also have different “triggers” for their migraines, such as dehydration, skipping meals, getting too little sleep or drinking alcohol, according to the foundation. Experts advise avoiding those triggers whenever possible.