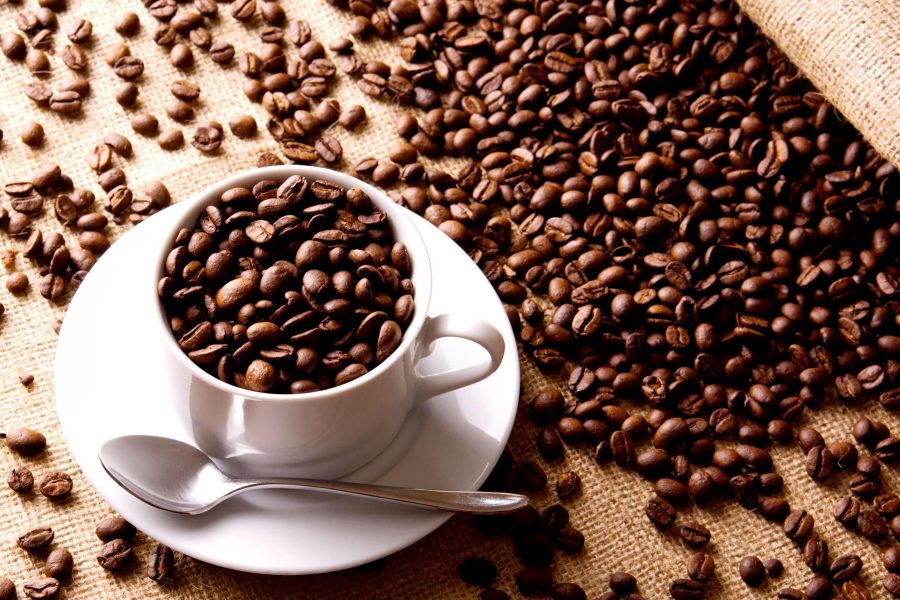 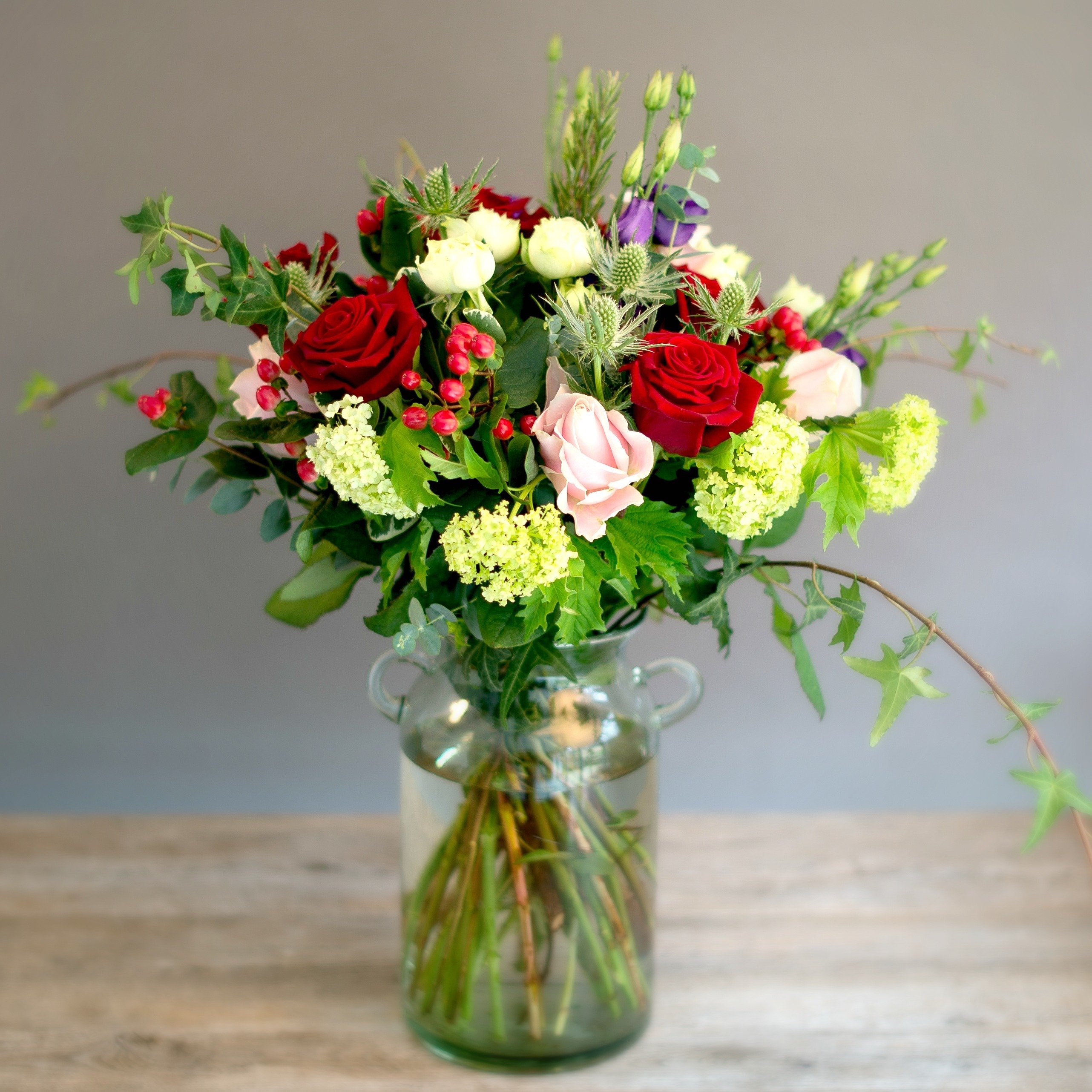 Given the popularity of coffee worldwide, it is unsurprising that it is a highly researched topic regarding health outcomes, including its relationship to cancer. In 2016, the International Agency for Research on Cancer (IARC) updated its 1991 statement that coffee is possibly carcinogenic to humans to “not classifiable as to its carcinogenicity to humans,” based on inadequate evidence of carcinogenicity, and the fact that most epidemiologic studies suggest a reduced risk for many cancers.

Several meta-analyses of epidemiologic studies suggest that coffee consumption is associated with a decreased risk of all-cause mortality and is not associated with cancer-related mortality.2-5 Several meta-analyses also suggest that coffee consumption may decrease the risk of many types of cancers, but for some cancers, the data remain mixed or indicate an increased risk.

A meta-analysis that included over 3 million patients from 15 case-control and cohort studies found that high levels of coffee consumption significantly decreased the risk of oral cancer compared with low levels of use (odds ratio [OR], 0.63; 95% CI, 0.52-0.75), with the association remaining among both case-control and cohort studies.6 A meta-analysis of laryngeal cancer, however, suggested that coffee consumption significantly increased cancer risk compared with non-coffee drinkers (RR, 1.47; 95% CI, 1.03-2.11), though a subgroup analysis showed that this association was significant among Europeans (RR, 1.63; 95% CI, 1.01-2.61) but not for the Americas (RR, 1.18; 95% CI, 0.7-1.99).7 Another meta-analysis found no association between coffee consumption and esophageal cancer, though a subgroup analysis found a decreased risk among an East Asian cohort (OR, 0.64; 95% CI, 0.44-0.83).

Several studies indicate that coffee consumption is not associated with the risk of colorectal cancer, and may decrease risk with 4 or 5 cups per day.15,17 A meta-analysis of 19 prospective cohort studies that included over 2 million patients demonstrated that for every 4 cups of coffee per day, colon cancer risk was reduced by 7% (RR, 0.93; 95% CI, 0.88-0.99).15 An analysis of the 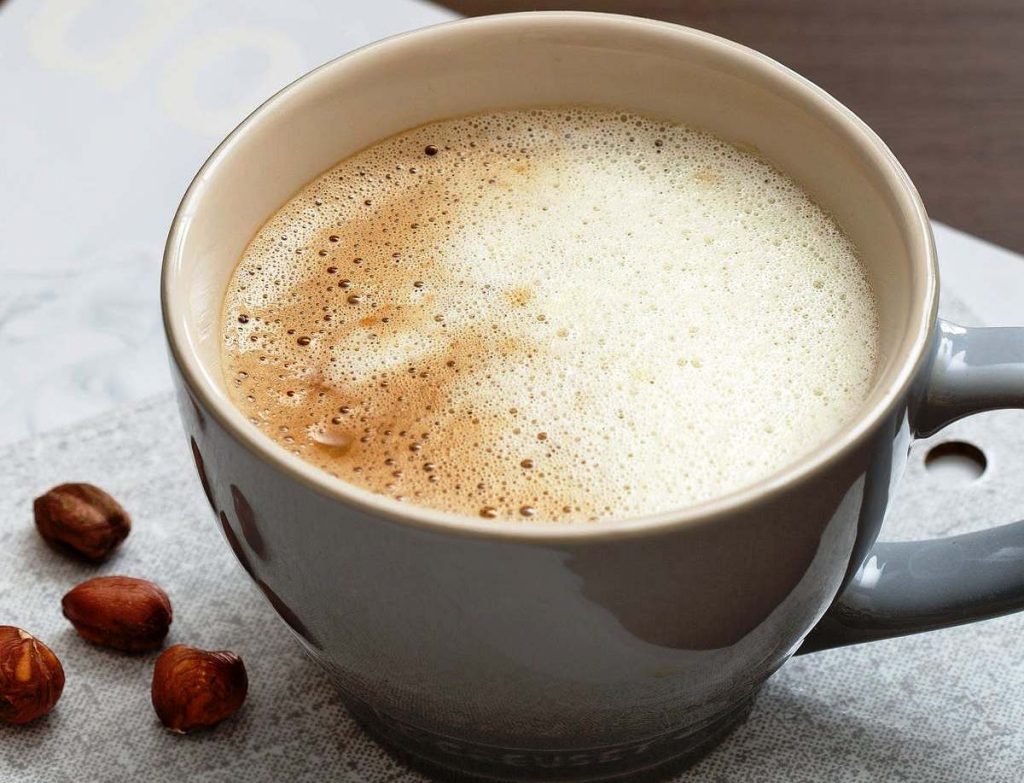 Meta-analysis found no association between coffee consumption and cancers of the thyroid, pancreas, and adult glioma.

In a meta-analysis of 8 prospective cohort studies and 13 case-control studies, coffee consumption increased the risk of lung cancer compared with nondrinkers (RR, 1.09; 95% CI, 1.00-1.19), but was not adjusted for smoking status. There was no association between coffee consumption and lung cancer among never smokers. Another meta-analysis, which included 17 studies, also found an increased risk of lung cancer among those who consumed coffee compared with nondrinkers (OR, 1.17; 95% CI, 1.03-1.33), particularly for those who drank high levels of coffee compared with low consumption levels (OR, 1.31; 95% CI, 1.11-1.55), though these associations were attributed to case-control studies and not cohort studies, and were present among men but not women.

Based on these data, it is unlikely that coffee consumption, even at high levels, increases the risk of cancer, and may be protective against certain cancer subtypes. Maternal consumption during pregnancy, however, should be avoided.