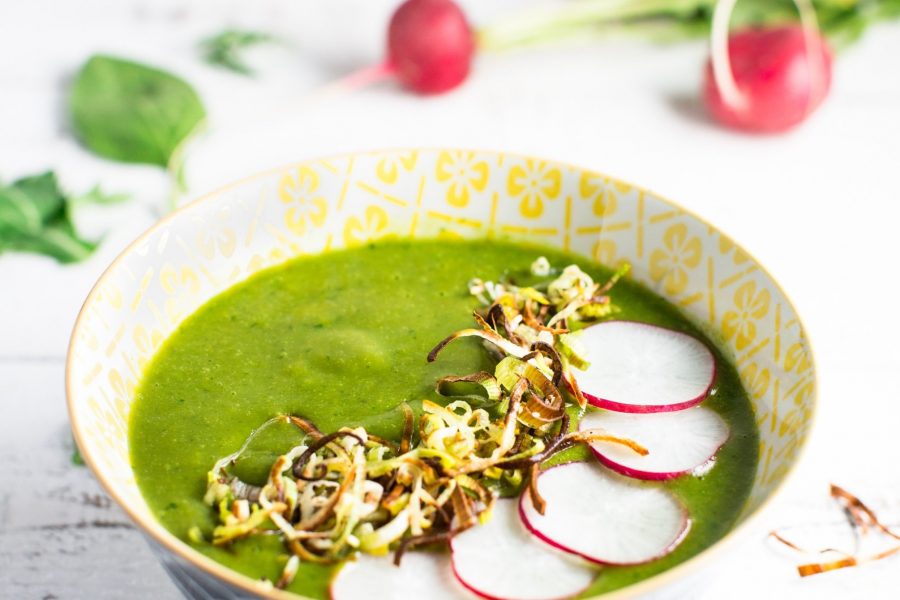 India is, at present, said to be one of the principal areas of growth as far as meat consumption is concerned. According to a report published in Forbes Magazine, the country’s increased interest in eating meat could impact everyone due to both ethical and environmental concerns. The increased meat consumption rate in India is not completely startling as meat-centric diets are often associated with increased wealth. While approximately 330 million Indians are vegetarian, more and more people are abandoning plant-based diets, despite the negative connotations associated with consuming meat on a regular basis.

While many of India’s vegetarians and vegans of all ages gave up meat purely for religious reasons, an increasing amount of individuals abstain out of concern for animals and for their own general well-being. Billions of animals are slaughtered for human consumption each and every year with many of these animals being factory farmed – crammed into small living spaces and being fed diets riddled with antibiotics and pesticides. The benefits of following vegetarian or vegan diets alone are motivation enough to steer away from animal-based food sources and includes the following health benefits:

Due to the high levels of saturated fat (which raises bad cholesterol levels) in fatty red and processed meats, vegetarian diets are able to successfully help prevent cardiac disease.  The Registrar General of India reported that heart disease accounted for 32% of all adult deaths between 2010 and 2013, necessitating the need for whatever preventative measures can be implemented. Not only are vegetarian and vegan diets primarily devoid of harmful saturated fats but the fiber found in vegetable-based foods help reduce cholesterol levels, promoting good heart health.  A high-fiber vegetarian diet combined with exercise, stress reduction techniques and even medical intervention can not only prevent the onset of numerous heart diseases but can actually reverse the hardening of the arteries, known as atherosclerosis.

Adult-onset diabetes is better controlled and may even be reversed by following a plant-based diet coupled with regular exercise.  The excess fat found in meat inhibits the effect of insulin, causing blood sugar levels to often remain dangerously high. A vegetarian diet which is high in fibre and complex carbs permits insulin to work more effectively, allowing an individual with diabetes to regulate his blood glucose levels better. A plant-based diet may not be able to completely eradicate the need for insulin in patients with type 1 diabetes, it will more than likely reduce the amount of insulin required.

It is becoming increasingly easy to follow a vegetable-based diet thanks to an increased variety of delicious and nutritious vegetarian and vegan foods available on the market.  Not only is the internet inundated with delightful recipes and tips but most restaurants and fast-food outlets are also making provision for health-conscious patrons who prefer to indulge in meat-free, conscious cuisine.

Author: Jennie Benson is a professional freelance writer and editor. She specializes in health and nutrition topics after a career in the fitness industry. When not writing she enjoys hiking, maintaining her fitness at the gym and spending as much time as possible with her young family.
Image Credit: Jackelin Slack