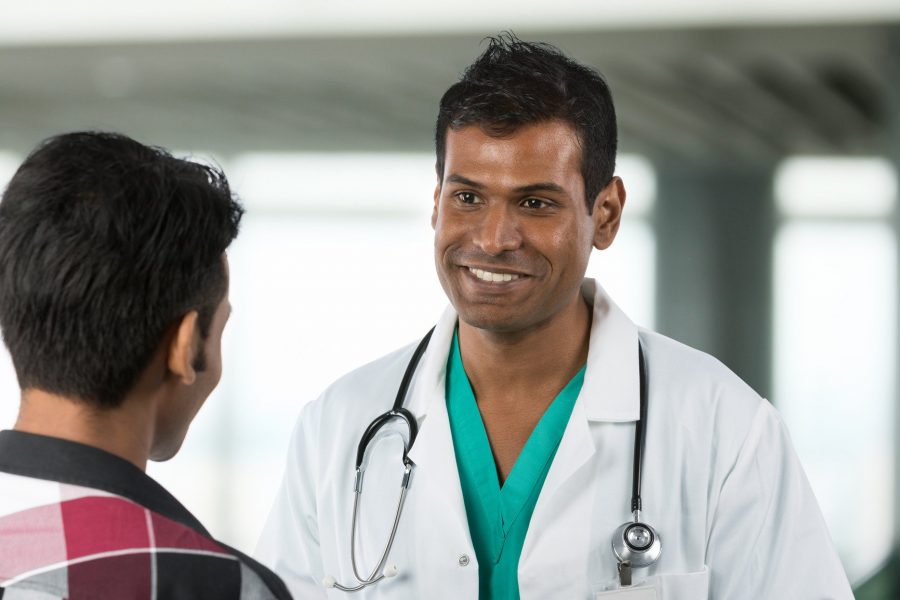 Candesartan belongs to the pharmacological class of Angiotensin Receptor Blockers (ARBs), which are indicated for the management of an array of cardiovascular diseases. It is used as an alternative to where an angiotensin converting enzyme (ACE) inhibitor is contraindicated or not tolerated, often due to the induction of a cough by increasing bradykinin levels in vivo.

ACE inhibitors or ARBs are recommended as first line antihypertensive treatment and prevention of heart failure choices for Caucasian patients under 55 years of age according to UK clinical guidelines, where ACE inhibitors are favoured firstly. Previous reasoning for recommending an ACE inhibitor was due to randomised clinical trials conducted showing evidence for a significant reduction in cardiac event risk and mortality rates for affected patients. ARBs are a newer class of drugs for which lack similar clinical evidence, which prevents their use as first line treatment in potentially compatible patient categories.

A randomised clinical trial conducted in 1999 comparing a prodrug of candesartan, candesartan cilexetil and losartan, another ARB was conducted. It was shown that before and after titrating the dose of both drugs, candesartan caused a greater reduction of systolic and diastolic blood pressure (8 mg and 16 mg) as opposed to losartan (50 mg and 100 mg), as well as showing a stronger capability at stabilising blood pressure following a missed dose at daytime, due to its longer pharmacokinetic half-life.

A recent study followed Japanese patients with mild heart failure for 60 weeks to assess the safety of candesartan at both a low (2 – 4 mg) and higher dose (8 mg). It was found that the higher dose group showed a substantial decrease in plasma brain natriuretic peptide produced by the heart and an improved left ventricle ejection fraction. Both groups also showed a 21.2 % and 20.6 % downgrade in the New York Heart Association functional class in respect of the low dose and high dose groups.

Conclusion:
Candesartan is available at Taj Generics Pharmaceuticals in tablet form, in dosages of 2mg, 4mg, 8mg, 16mg and 32mg strengths. Pack sizes are also available as 7 tablets or 28 tablets.