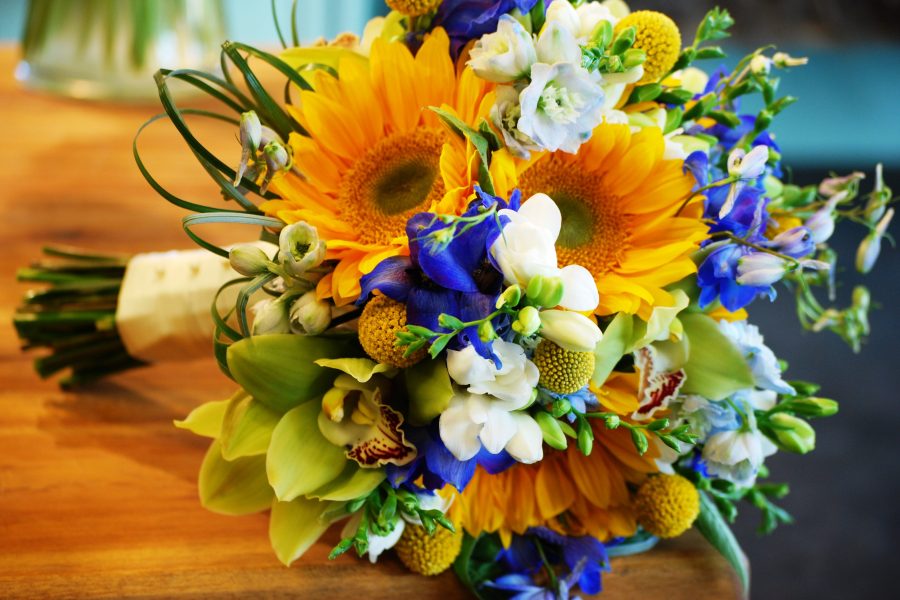 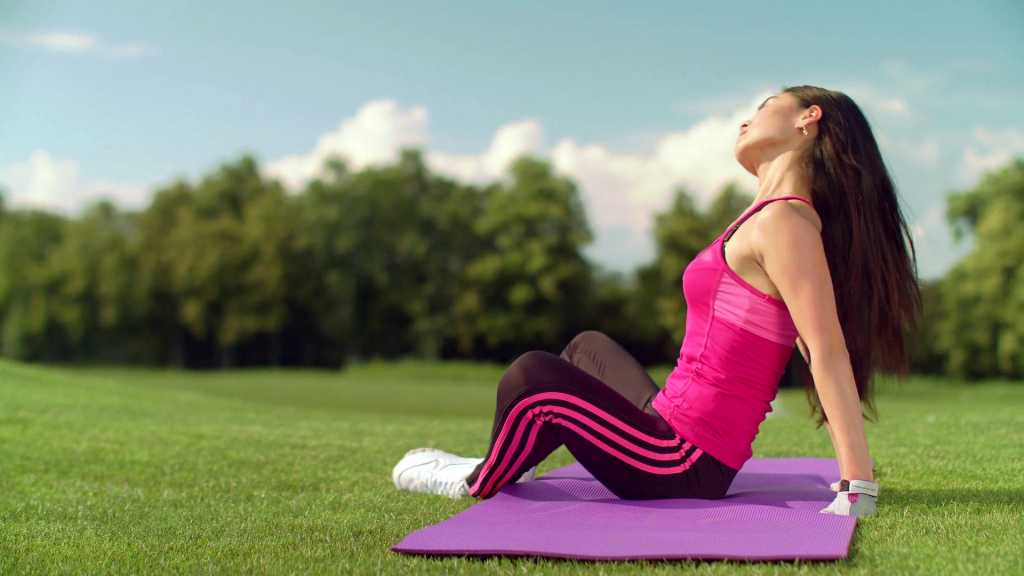 Upon investigation, researchers have found that breast cancer patients with sarcopenia may have a significantly higher risk of death compared to patients without it. The paper titled “Association of Muscle and Adiposity Measured by Computed Tomography With Survival in Patients With Nonmetastatic Breast Cancer” was published in JAMA Oncology on April 5, 2018.

The term sarcopenia means lack of muscle or a deficiency of muscle. It is defined as the progressive loss of muscle due to aging, a decline which typically occurs after the age of 30 when people begin to lose 3% to 5% of muscle every decade.

The observational study examined 3,241 women from Kaiser Permanente of Northern California and Dana Farber Cancer Institute. Between January 2000 and December 2013, the patients were diagnosed with stage II or stage III breast cancer. First, the researchers studied CT scans from the time of diagnosis to determine the levels of muscle and fat in the bodies of the patients. They found that 34 percent of the patients were having sarcopenia on their first CT. Furthermore, medical records were looked into to find out if the patient had survived.

According to the results, muscle characteristics appear to be “important predictors of survival” for those who have breast cancer. Patients who had sarcopenia were 41 percent less likely to have survived than those who did not. Patients with the highest amount of adipose tissue (in other words, body fat) were also linked to an increased mortality risk. Patients who had both sarcopenia and a high amount of body fat were 89 percent more likely to have died.

“To our knowledge, this is the largest study to date of patients with nonmetastatic breast cancer, and we demonstrate that sarcopenia is underrecognized, highly prevalent, and is associated with a significant increased risk of death,” the authors wrote. “We also establish that muscle and fat mass assessed from clinically acquired CT scans are more strongly associated with survival than BMI, suggesting these would be more useful in identifying women at risk of poor survival due to adiposity.” 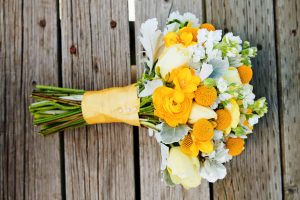 Since the study was an observational one, these results only showed an association and could not determine a causal relationship. The takeaway is the importance of building muscle, especially for women who are past 30 and may be at risk for breast cancer.

“In addition to weight loss, we should also consider interventions to improve muscle mass, such as resistance training or protein supplementation,” the authors stated.

The Recommended Dietary Allowance (RDA) for protein is 0.36 grams per pound of body weight on a daily basis. Found in sources like nuts, beans, and eggs, the nutrient is essential to build, repair and maintain muscle tissue in the human body. In terms of workouts, strength training (also known as resistance training) has shown to not only improve muscle strength but also slow down bone loss.