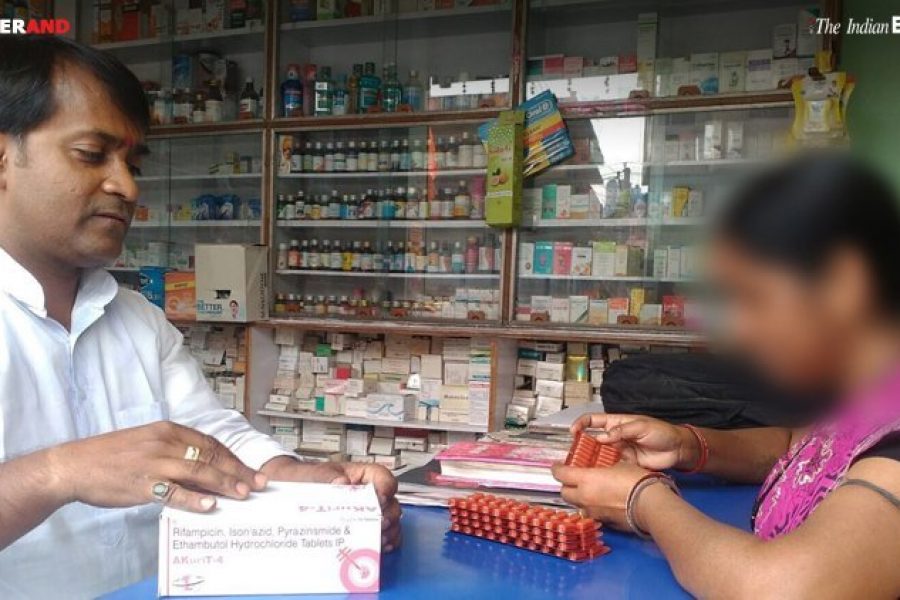 IN THE mysterious and complex world of drug pricing, “branded generics” are the key to understanding how pharmacies offer massive discounts ranging from 15 per cent to 90 per cent without batting an eyelid and why prices of the same medicine vary from chemist to chemist, say pharmaceutical company representatives, chemists and doctors. A CNL investigation earlier this week had shown how the prices of four frequently prescribed medicines vary widely at five different chemist shops located on the PGI campus. Not just that, the price of the same brand is sold at a much higher price at private pharmacies in PGI than at chemists outside.

On Wednesday, CNL spoke to a number of people in the pharma manufacturing and retail business to find out how pharmacies offering huge discounts still manage to laugh their way to the bank so much so that some are even willing to pay a rent of over Rs 80 lakh per month for a prime location at PGIMER. At PGI, it is mandatory for chemists to offer 15 per cent discount. But the pharmacies are offering as much as 90 per cent discount, make enough profit to cover the rent and take home.

A Chandigarh-based representative of a pharmaceutical company told Chandigarh Newsline that it is mostly “branded generic” drugs on which chemists offer huge discounts as their margins are still huge after such cuts. Branded generic drugs are those manufactured by well-known pharmaceutical companies, either by themselves, or outsourced from other manufacturers, but which the companies do not invest any time or energy in marketing. Instead, they supply the medicines to distributors at almost manufacturing cost, which is never more than Rs 200-300.

If such drugs are not on the Essential List of Drug Price Control Order compiled by the National Pharmaceutical Pricing Authority, the manufacturer may print an MRP of his choice on the medicine, which is usually much higher than the manufacturing cost. “The manufacturing cost is only a few hundred and the MRP printed on it could be in few thousands [of rupees]. The manufacturing company do not market them directly and leave it to the chemists to sell the drugs in the open market,” said the medical representative.

When the chemist offers a massive discount on the medicine whose MRP is in the region of Rs 3,000 and offers it for Rs 900 or even Rs 500, said the medical representative, he is still making a profit because he paid only a couple of hundred rupees to the manufacturer.

The ‘branded generic’ is different from ‘branded’ medicines, which companies go all out to promote and sell directly, usually through doctors. The discounts on these are not as generous. It is also different from ‘generic’, which are drugs known by salt name. With branded generic, a company depends on high volume of sales through retail discounts to gain brand recognition. Dr G S Grewal, former president of the Punjab Medical Council, who has been actively working on issues related to pricing of medicines, says that a chemist earns huge profit because there is no regulation on the MRPs. “The cost to company to manufacture a medicine is very less to what is put on MRP. So, it depends on a chemist on how much discount he wants to offer to a patient,” he said, adding that the central government should put all the drugs on the essential list of NPPA in New Delhi.

“The NPPA has just added 869 drugs in the essential list, but there are thousands of many more medicines, on which there is no ceiling. Health cannot be made affordable until there are restrictions on invisible margins,” said Grewal. Currently, there is no cap on the MRP of drugs not on the NPPA list. Vijayanand, President of the Chandigarh Chemists Association, however, told Chandigarh Newsline that the bulk purchase of medicines ordered by a chemist from the manufacturing company, is the reason why some chemists sell medicines at much cheaper prices.

“Those chemists, who are selling at cheaper rates, must be ordering medicines in bulk quantity,” he said. A CNL investigation showed how the price of the same medicine varies by up to Rs 1,500 at different chemists located on the PGIMER campus. On Monday, Chandigarh Newsline had highlighted the price variation for four medicines at five different chemist shops on the PGI campus.

Chandigarh Newsline also found that a medicine of the same brand was being sold at PGIMER at a much higher price than at chemists outside. PGIMER Director Dr Jagat Ram told Chandigarh Newsline on Tuesday that a special committee will be formed by PGI to study the entire matter.