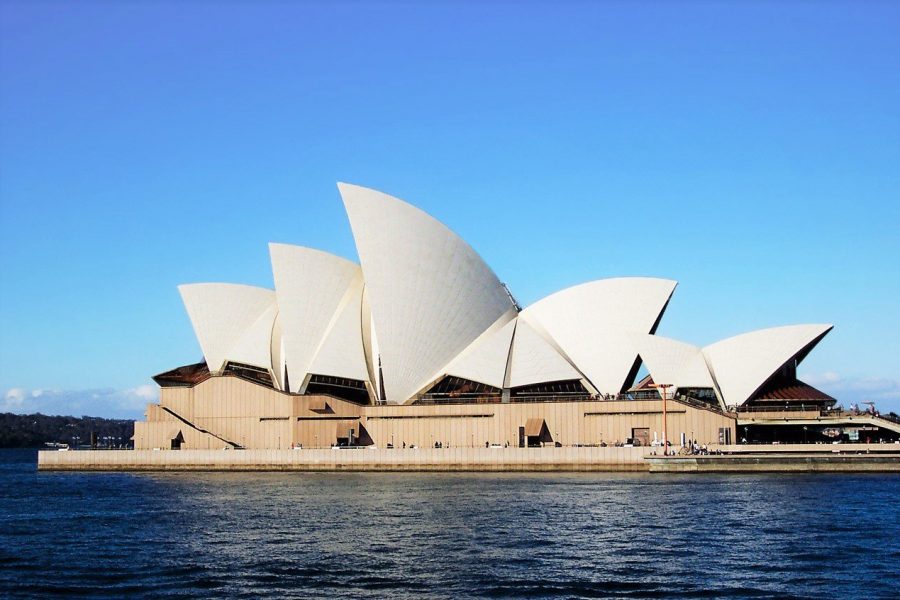 Chief among those options is TGA’s consideration to allow the use of overseas reference product in bioequivalence studies, as currently the reference product used in such studies must be an existing medicine approved in Australia.

“Our requirements are largely consistent with comparable overseas regulatory agencies, such as those in Europe and Canada. However, some agencies such as those in Switzerland and Singapore, do not always rely on the same way of demonstrating ‘identicality,’” TGA says. “Under certain conditions, there is less emphasis placed on confirming the exact quantities of the non-active ingredients. We are investigating whether similar approaches could also be applied in Australia.”

In addition, TGA is exploring the use of international templates to improve opportunities for joint submissions to multiple regulators and expedited applications to encourage generic medicines of special interest, such as those in shortage or when the cost of the reference product is a significant burden for the Australian health system.

Interested parties should respond to the consultation by 21 March.
Source: By Zachary Brennan