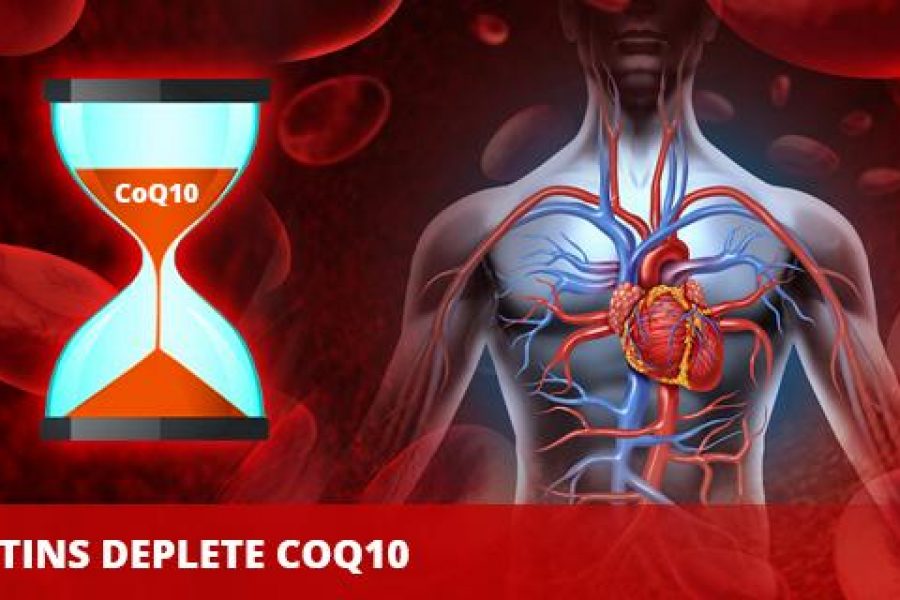 People with high cholesterol are at risk of heart attack and stroke because atherosclerotic plaques within their arteries can rupture triggering the formation of a blood clot called an occlusive thrombus that cuts off the blood supply to their heart or brain.

People with high cholesterol are at risk of heart attack and stroke For years, scientists have studied the cause of this abnormal clotting. Now, a study led by researchers from the University of North Carolina at Chapel Hill School of Medicine, has identified a molecular pathway that leads to this abnormal blood clotting and turned it off using a popular class of cholesterol-lowering drugs, statins.

The research was performed using humans, monkeys and mice with highly elevated blood lipid levels. It indicated that elevated levels of oxidized low density lipoprotein (LDL) induces a molecule called “tissue factor” that triggers clotting. The study appears online in the January 3, 2012 issue of the Journal of Clinical Investigation.

“Statins have been shown to have antithrombotic activity in several previous studies. However, I believe our study is the first to elucidate how statins reduce the activation of the blood clotting process independently of their lipid lowering activity, said senior study author Nigel Mackman, PhD, FAHA. Mackman is the John C. Parker Distinguished Professor of Hematology in the Department of Medicine and Director of the UNC McAllister Heart Institute.

Additionally, Mackman noted that statins “only target the ‘bad and inducible tissue factor’, not the good one used in normal clotting, and therefore should not be associated with the increased bleeding risk that is a typical side effect of anticoagulant drugs currently on the market.”

Mackman has spent the last twenty-five years studying tissue factor, the number one initiator of clotting in the body. Tissue factor normally resides outside the blood vessels, only coming into contact with blood after an injury, such as cutting your finger. However, it is expressed at high levels under certain abnormal conditions, such as inside atherosclerotic plaques, and gets turned on in a special subset of blood cells called monocytes. Mackman wondered if this was the cause for the abnormal clotting seen in patients with high cholesterol.

To test his hypothesis, Mackman and his colleagues analyzed humans, monkeys and mice with high cholesterol. They found that all three groups have elevated levels of tissue factor in the circulation. Then the researchers treated the mice and monkeys with simvastatin, a drug widely used to treat high blood cholesterol levels. They showed that simvastatin reduced levels of oxidized low density lipoprotein and circulating tissue factor which normalized coagulation without altering plasma cholesterol levels.

These results suggest that oxidized low density lipoproteins induce tissue factor expression on monocytes and this contributes to formation of an occlusive thrombus after plaque rupture.

Statin drugs are commonly prescribed to reduce high cholesterol; believed to be a major risk factor for coronary heart disease. Statins are very effective at what they are meant to do, which is to bring your cholesterol levels down. But long-term use is known to cause some serious side effects in some statin users.

And some of these side effects are thought to be triggered by depletion of CoQ10.

How statins deplete CoQ10 (and other bioactive molecules)?

It is all related to the way statin drugs work to reduce your cholesterol levels. Statins block the production of HMG Co-A reductase, an enzyme responsible for cholesterol synthesis through the mevalonate pathway. Now this complex enzymatic pathway not only makes cholesterol, it leads to the synthesis of several other important molecules such as vitamin D, selenoproteins, stress hormones, sex hormones and coenzyme Q10 also known as ubiquinone.

By inhibiting the enzyme involved in cholesterol production, statins also end up interfering in the production of a range of other bio-active molecules that are involved in carrying out various cellular processes required for a healthy, well-functioning body. This statin-induced meddling affects your health in more ways than one.

What is CoQ10 and why it is so important?

Coq10 is a vitamin like substance produced naturally by the body and is found in all cells. It has two important functions in the body:

Your cells need a tremendous amount of energy to do their job, which includes reproduction, repair, detoxification and fighting off disease and infections. While every cell in your body depends on CoQ10 for its energy needs, it is found to be abundant in tissues where energy consumption is much higher, such as heart and skeletal muscles. For that reason, even a small decrease in CoQ10 levels can cause damaging side effects in muscles and the heart.

Many people who take statins often complain of muscle pain, muscle fatigue and aching joints. A 2013 study published in JAMA Internal Medicine found that these effects could be due to “inhibitory effect on coenzyme Q10 synthesis, selenoprotein synthesis and the mitochondrial respiratory chain.” [1]

Statins can also cause a rare but life-threatening condition called rhabdomyolysis when there is too much muscle damage. In this condition, damaged muscle fibres quickly disintegrate and release myoglobin (a type of protein) in the blood. Myoglobin cause kidney damage and can even lead to kidney failure. Could CoQ10 supplements help? Studies suggest that CoQ10 supplements may reduce myalgia (muscle pain) and mild-to-moderate muscular symptoms associated with statin use. [2] [3]

CoQ10 plays an incredibly important role in heart health. Your heart is the most energy consuming organ in the body and needs adequate levels of CoQ10 always, so as to efficiently do its job. When the heart muscle is deprived of CoQ10 for too long, it eventually weakens and fails to pump out sufficient amounts of blood – leading to heart failure.

CoQ10 further supports heart health by preventing the oxidation of LDL cholesterol. LDL particles, when oxidized, trigger inflammation in the arteries and cause atherosclerosis or plaque formation within arteries, a major risk factor for heart disease and stroke. It is obvious that CoQ10 deficiency would spell trouble for your heart, leading to all kinds of heart related problems such as heart failure, high blood pressure, endothelial damage and angina.

A 2015 research provided some important insights in this context: “statins may be causative in coronary artery calcification and can function as mitochondrial toxins that impair muscle function in the heart and blood vessels through the depletion of coenzyme Q10 and ‘heme A’, and thereby ATP generation.” [4]

A growing body of evidence suggests that CoQ10 supplementation may be a helpful therapy for chronic heart failure, angina and high blood pressure. [5-7] It is also known to lower the risk of subsequent heart attacks [8] and protect the heart during cardiac surgeries. [9]

Are you wondering what could be the point of prescribing drugs that block the production of CoQ10 – the very molecule you need for a well-functioning heart? Especially when there is no real evidence that lowering cholesterol levels would actually translate into decreased risk of heart disease? On the contrary, science tells us that statins are almost ineffective in lowering the risk of heart attack in most people. In fact, these drugs, due to their inhibitory effects on the synthesis of other significant molecules besides CoQ10, contribute to many other side effects in users such memory loss, cognitive decline, diabetes and cataracts.

While experts are busy unravelling the role of cholesterol or the lack of it in heart attacks and stroke, you should take a high quality CoQ10 supplement alongside to mitigate the risks associated with statins.