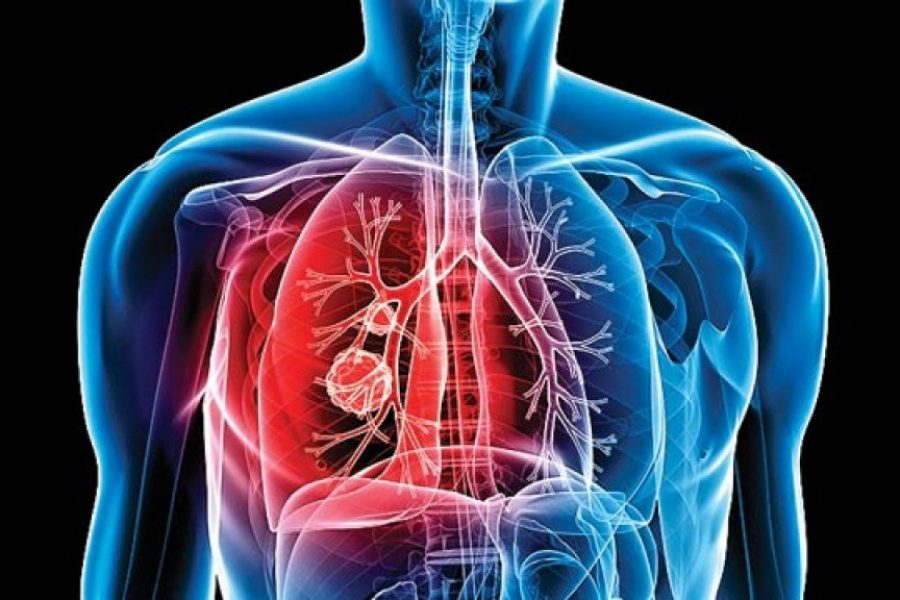 Tuberculosis disease, popularly known as TB is responsible for killing people globally. It affects the lungs most, and it is so infectious that the responsible bacteria spread when an infected person coughs or sneezes. However, scientists managed to find a substance named ‘beta lactone EZ120’ which can help in fighting this deadly disease.

The new substance discovered by researchers opposes the mycomembrane formation of the bacterium called Mycobacterium tuberculosis (MTB), which is accountable for the disease. Beta lactone EZ120 is capable even in low concentrations. Also if we combined the substance with known antibiotics, then their effectiveness gets improved by up to 100-fold.

The study was published in journal Angewandte Chemie International Edition. The finding has paved new ways to deal with the disease more effectively. Meanwhile, the disease was under control earlier but later due to the drug resistance issue; it has become challenging to get control over on the health issue. The mycomembrane of the bacterium is dense enough to prevent the effects of medications.

The newly discovered substance usually disturbs the structure of the bacterium’s membrane. As per the research team’s hypothesis, structured beta lactones can mask themselves as a mycolic acid to invade the mycolic acid metabolic pathways and after that blocking the certain enzymes.

The substance does stop the biosynthesis of the mycomembrane and kills mycobacteria completely. It is powerful in low doses and can pass the mycomembrane smoothly and toxic to human cells at very minimum level. If It applied along with the antibiotics then, it comes out as the synergistic effect with enhanced effectiveness.

Stephan A. Sieber, the lead author of the study, said, “Vancomycin, a common antibiotic, and EZ120 work together very well. When used together, the dose can be reduced over 100-fold. The scientists suspect that disrupting the mycomembrane enables antibiotics to enter the bacteria more easily. This is a new mode of action and might be a starting point for novel tuberculosis therapies,” The Kashmir Monitor reported.

Therefore, the newly founded element can cure the lethal disease smartly. Along with the new effective substance, you can also treat the disease with the small addition in your diet. Though latent TB makes the person so weak by attacking the immune system, therefore eat food which can boost your immunity such as iron and protein-rich food, i.e. legumes, nuts, seeds, meat, poultry, fish, shellfish, cruciferous vegetables and dried fruit.

You can also load up on the vitamin-rich food, especially vitamin A, E and C such as orange, mango, papaya, guava, amla, orange,  nuts, seeds, vegetable oils, tomato, sweet lime, lemon, and capsicum. Therefore, your body will not lack at nutrition during the medication and continuous antibiotics consumption.

Furthermore, to prevent the weight loss, TB patient should go for the calorie dense foods like peanut sweets, laddoos, banana, kheer, halwa, wheat and ragi sprouted malt porridge or drink. Remember when you are on medication, do not compromise with the diet. Always eat healthy so that your body can fight the disease more efficiently.