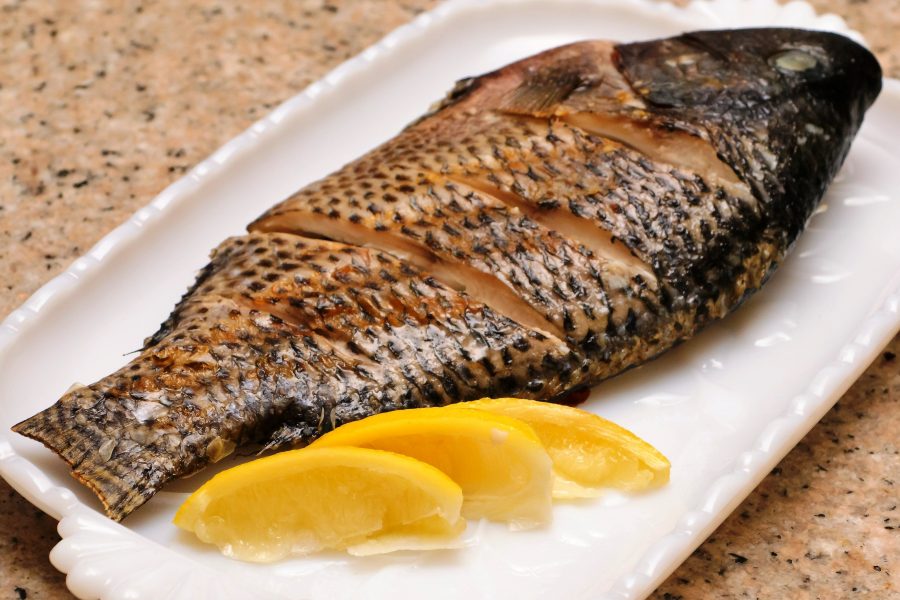 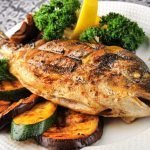 There are many benefits to eating omega-3 rich foods, including a healthier brain and heart and a lowered rate of anxiety. And that’s just for starters

You may know in a general way that omega-3 fatty acids are important for health, but have you ever wondered how it specifically helps? Here are seven amazing things they can do for you:

Omega-3 fatty acids are important for growing babies and children

Omega-3s have long been linked to better heart health. In fact, some scientists believe there is compelling evidence that doctors should use omega-3 fatty acid therapy for preventing both primary and secondary cardiovascular diseases. This is exciting and important news, considering that more people die every year from heart disease than cancer.

There is also some evidence that omega-3 fatty acids could help prevent dementia. Whether that’s because dementia is linked to cardiovascular health, or a more direct link isn’t know for sure, but there is evidence that it could help both the heart and the brain. In fact, omega-3s are linked to bigger, healthier brains that bode well for the aging body.

Eating omega-3 rich fish could also help prevent breast cancer. Research in Asian countries where seafood is commonly eaten shows reduced breast cancer rates, for example. Scientists who work specifically in the field of breast cancer have long recommended the addition of omega-3s, although not all studies show the same positive results.

An interesting study that does link omega-3s to how you feel is one that shows that teens low in this important nutrient are more likely to feel anxious. Considering that the teen years are already full enough of normal fears and anxiety, making sure they have adequate omega-3s in their diet can help prevent excessive anxiety.

Similarly, expectant mothers who consumed more fish also experience less anxiety. Vegetarian mothers, with their lack of animal protein, struggled with anxiety in higher numbers. The authors of the study felt that it was because of the lack of omega-3s in their diet.

As always, eating a well-balanced, nutrient-rich diet can help your body be healthy in many ways. Including foods rich in omega-3s can definitely give your body a boost in preventative care.