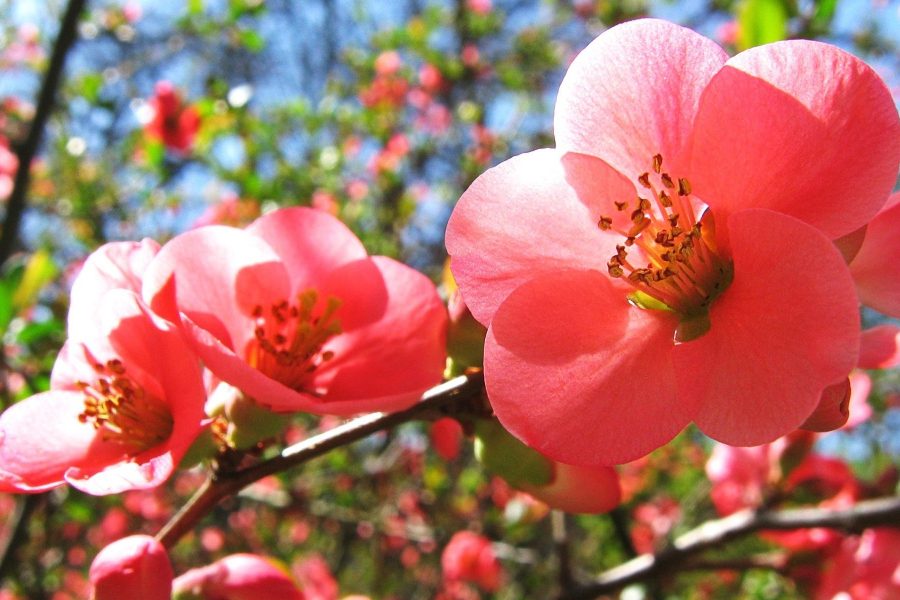 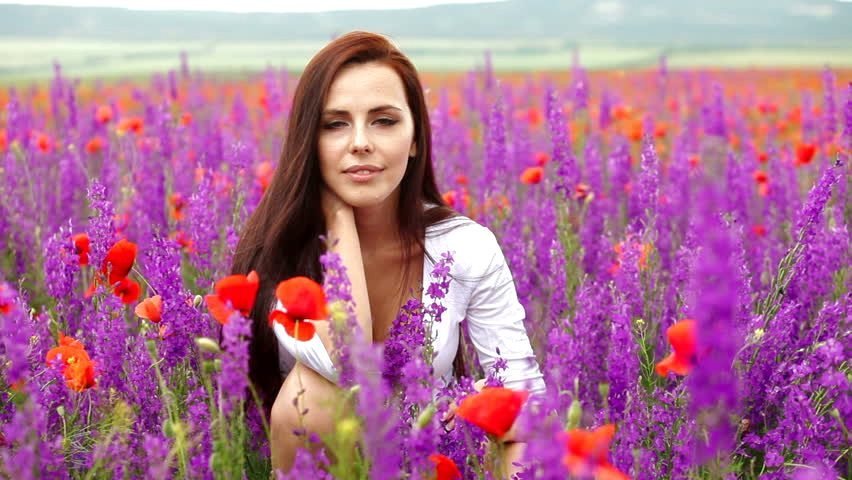 Women need all round support during Menopause

The period of transition toward menopause, known as perimenopause, is characterized by a series of changes to the body and mind. Unfortunately, they can be rather unpleasant and difficult to deal with. Here are some of the changes you can expect to see during the phase:

The menstrual cycle begins to show signs of disruption. Your cycle may be a lot longer or shorter than usual with missed periods becoming common. Bleeding patterns change as your flow may become significantly heavier or lighter. Unsurprisingly, symptoms of premenstrual syndrome may also become more prominent.

Numerous factors will increase the likelihood of weight gain including lower estrogen levels, insulin resistance, lower metabolism, and an increase in production of stress hormones. Most women gain weight in the abdominal area, and some may even see a change in their body shape.

Women are susceptible to varying levels of irritability, sadness, anxiety and tension during this phase. According to the Menopause Centre Australia, mood swings in menopause and perimenopause “can be attributed to hormone fluctuations which relate to a corresponding imbalance in levels of serotonin.”

According to Dr. Sara Gottfried, gynecologist and founder of the Gottfried Institute, California, the vagina can degenerate as production of estrogen or testosterone decrease. This leads to less lubrication and thinning of vaginal walls, known as vaginal atrophy, which can make sexual intercourse very painful. The issue can be solved by using a moisturizer or lubricant as per the advice of a gynecologist.

You may begin to experience pain and discomfort in many parts of the body. Muscle ache and joint pain are considered the most common occurrences. Those who are prone to migraines may see a considerable spike until menopause arrives. Some women may also feel a dull ache and soreness in their breasts.

Hot flashes and night sweats can negatively impact the quality of sleep during perimenopause and menopause. Approximately 35 percent to 50 percent of perimenopausal women suffer sudden waves of body heat with sweating and flushing through the night. This is often aggravated by stress, and as a result, women may experience fatigue on a regular basis due to the poor quality of sleep.

Many studies, such as this review, have suggested memory and thinking skills are affected during perimenopause and menopause. Participants in the study reported forgetfulness and problems relating to concentration. Lack of sleep can also contribute to lapses in memory.

The thinning of vaginal tissues and loss of elasticity increases your vulnerability to infections. A rising frequency of urinary tract infections may be a sign of nearing menopause. Other symptoms include weakened pelvic muscles, reduced bladder control, and frequent urination.